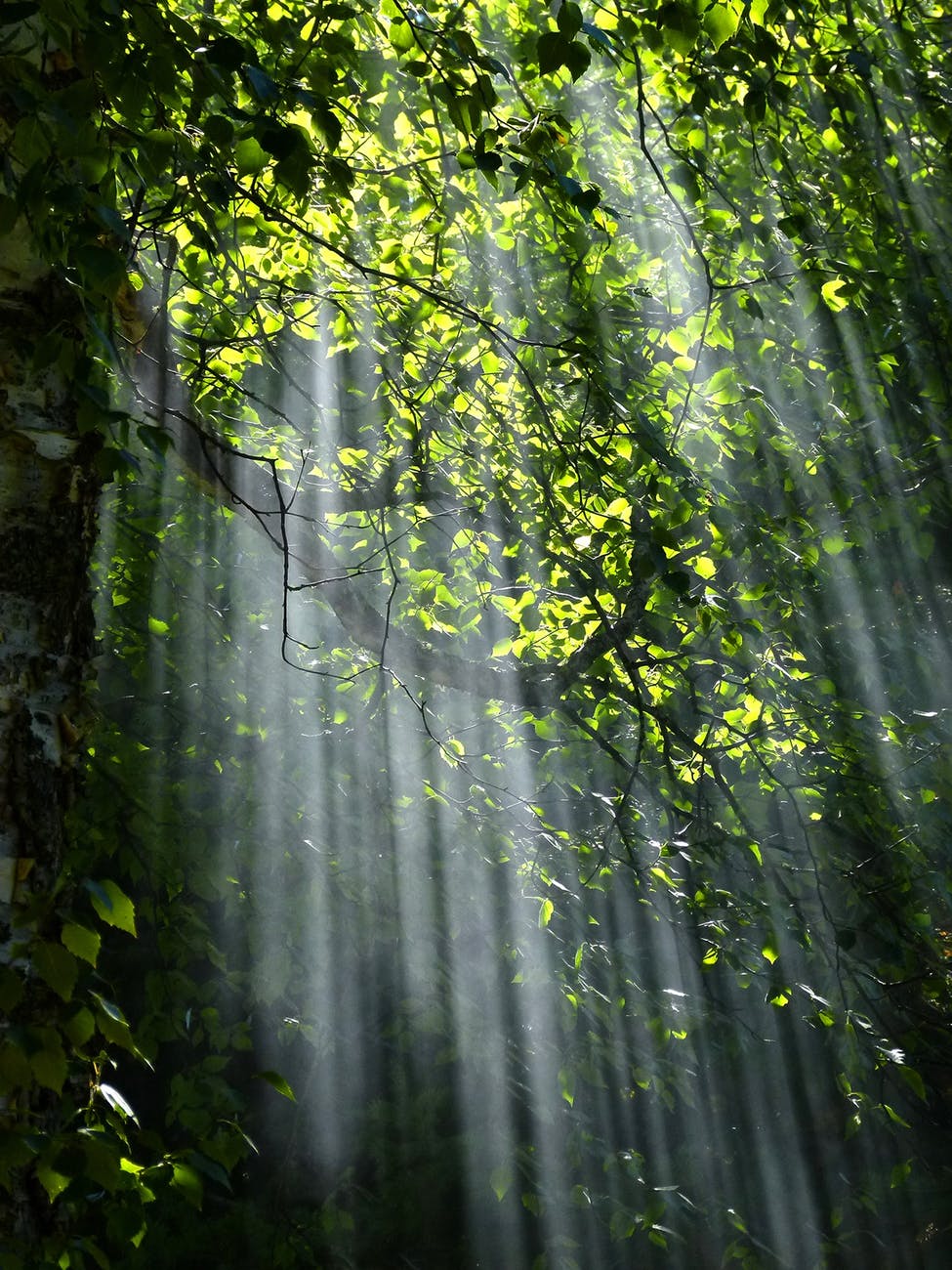 N/B – I use the terms, ‘God,’ and ‘his’ to refer to The Creator, because they are the most common terms used when referring to The Creator/Infinite Intelligence/Source Energy.

All ancient cultures that believed in God’s existence intuitively believed that God was a good spirit. The Yoruba in Africa believed God was good, and he wanted them to be happy and successful. Ancient Greeks knew Zeus was ever good.

It’s perplexing that cultures that lived thousands of miles away from each other concluded that God is good.

But is God really good?

The common belief – that God is good – throughout ancient cultures and organized religions forced me to meditate on God to discover if this Spirit is really good. I then discovered that ancient cultures and organized religions believed God was good because they realized that The Creator provided for everything it created. I agree with them because watching many nature films enlightened me that The Creator abundantly provides for every creature.

Besides this, I believe God is good because he designed the universe to encourage goodness. He designed us to love good people and dislike wicked individuals, and for this reason, politicians always pretend to be good during elections.

Suffering has encouraged modern society to doubt God’s goodness. The modern society can’t understand how a good God can create a world where people suffer 24/7.  The society is unaware that most suffering is man-made. For instance, capitalism led to pollution (which causes several diseases) and poverty. Besides, natural disasters mostly occur due to human activity: deforestation encourages flooding, while mining and dam building trigger earthquakes.

Therefore, suffering can’t be used to argue against God’s goodness because most of it is man-made.

If God was bad, he could have created a world with little water, food, and oxygen despite designing us to need these things. Furthermore, he could have squeezed all the world’s population in a few acres.

God is a good God, and no one can argue against this. He’s always willing to provide for us because he exists in us. He gave us free will and allowed us to enjoy everything in the physical world. Trust him, meditate on him 24/7, be virtuous, surrender to the flow of life, and you’ll see his goodness

Welcome to my facebook community: The unbounded wisdom community for more spiritual ideas and quotes.

The Modern Society and the 3rd Dimension of Consciousness