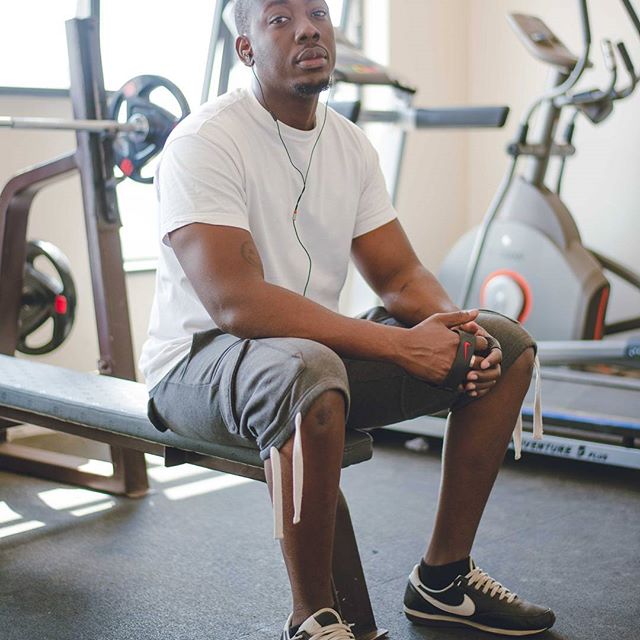 According to Zarathustra (1883 – 1891), an ancient Iranian prophet, there are two main types of men: the Superman/Overman and the Last man.

Zarathustra defines the superman as he who masters himself and creates his own values.  He knows that change is risky, but he embraces it knowing that change causes growth.

The superman is willing to grow to his full potential and he’s not controlled by social or political systems.  He creates his own moral code and accepts life as it is. This man values creativity, freedom,  and power, and sets big goals, which he strives to achieve.

On the other hand, the last man is in love with instant gratification. He likes spending his money on the pleasures of life. He does not think for himself because he lets politicians and the society think on his behalf. He fears change and avoids risks: therefore, his life is stagnant.

The last man likes complaining and thinks it’s God’s will for him to suffer. He enjoys being a follower and avoids dreaming big because he hates risk and hard work.

When Zarathustra told people about the superman and the last man, they told him that they wanted to be the last man. This is the man many modern men prefer to be. They desire an easy life and avoid taking risks.

Who are you? Are You the Last Man or a Superman.
I AM A SUPERMAN

TYPE, I AM A SUPERMAN in the comment box below if you believe you are extraordinary.photography – @simplykech

Why You Must Reclaim Your Dignity

How To Deal With The Dilemma of Decision Making