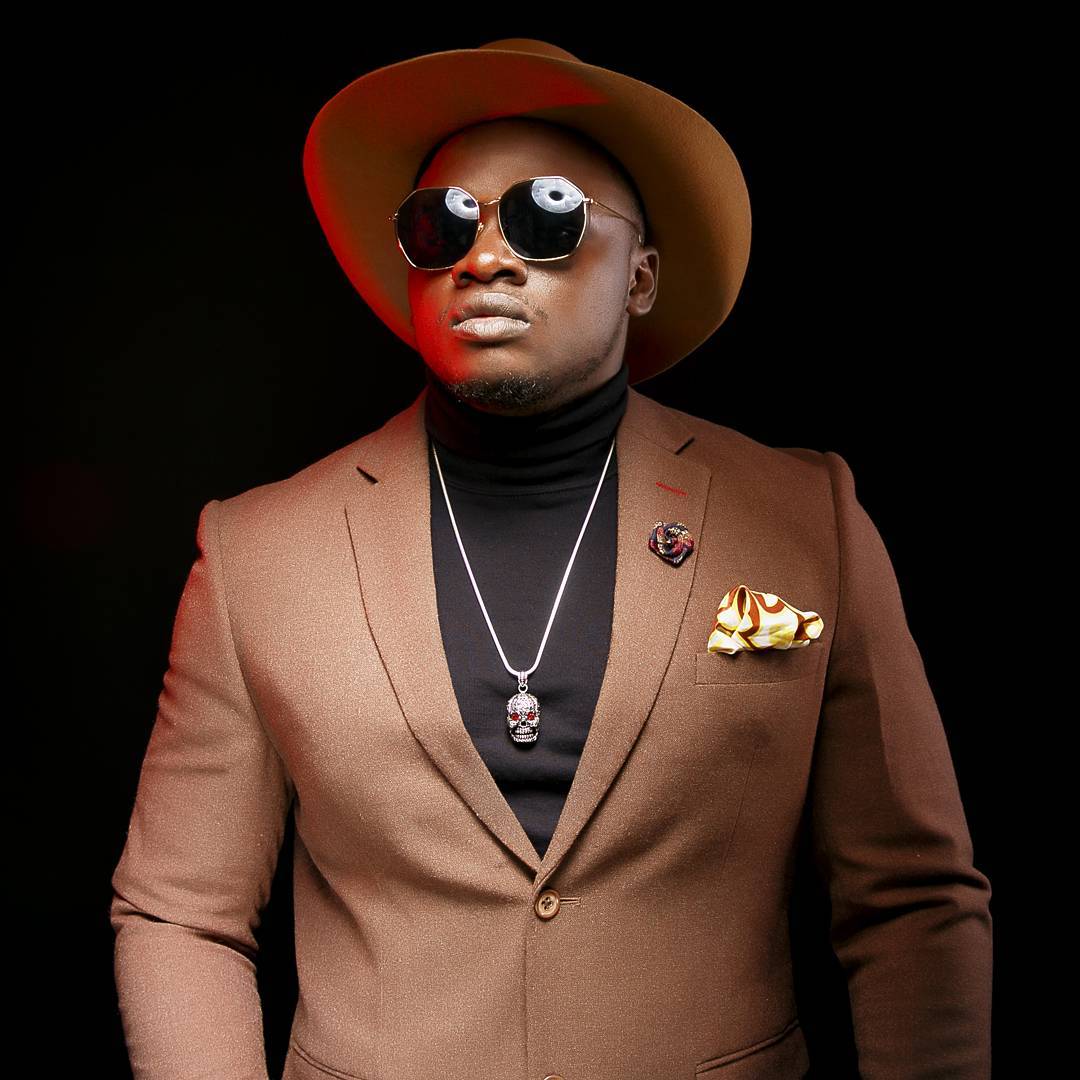 Papa Jones a.k.a Khaligraph Jones/The OG is one of my favorite rappers and also the best African Rapper. You must be living in a cave if you live in East Africa and you don’t know this guy. He flows like water, and he can fluently rap in both English and Kiswahili.

Rap was dead, but Khaligraph Jones brought it to life.

Anyway, besides loving his songs, I love how Khaligraph went from rags to riches.

I’ve learned a few lessons from him that inspire me to dream bigger and believe in the impossible.

1.You Can Make Something Out Of Nothing

Khaligraph Jones was broke before rising to fame. He worked as a nightclub bouncer, and lived in one of the poorest regions in Kenya’s capital city.

Today, he’s one of the richest rappers in Kenya.

2.Do Your Thing and Never Ever Care What Other People Say

Besides rapping, Khaligraph is good at not caring what people say. When he was new in the music industry, people mocked him because he spoke in an American accent despite being Kenyan. Besides, many musicians claimed his style was fake and believed it would ruin his career. Khaligraph ignored the naysayers, stayed true to his style, and succeeded.

Khaligraph is the most selfless rapper in East Africa as he loves promoting upcoming artists by featuring them in his songs.

The number of songs Khaligraph Jones has released proves he’s currently the most hardworking rapper in East Africa.

Recently, before performing at The Terminal Music Weekend, Khaligraph revealed that besides discipline and hard work, he’s successful because he puts God first. He advised aspiring artists to trust in God, and God will make a way for them.

When asked why he stopped responding to diss tracks from his greatest rival, Papa Jones revealed that he’s now too mature and busy to waste time on beef.

7.Don’t be Afraid to Reach Out

The shortest route to success is to reach out to the most successful individuals in your industry and ask them for guidance. However, most of us fear doing so because we think they will ignore us.

Papa Jones isn’t ‘most of us,’ because when he was a struggling artist, he reached out to Abbas, a badass Kenyan Rapper. To Jones’ surprise, Abbas agreed to do a track with him. The track boosted Jones’ popularity.

Recently, Khaligraph also reached out to YCEE, who is currently a big name in the African music industry. Surprisingly, YCEE agreed to work with him because he RESPECTS THE O.G. Together they released a song named Gwala.

8.Do what you love

When Khaligraph Jones was asked how he kept going after being booed off stage, he revealed that the love of music was what kept him going. He kept working on his rapping skills because he loved rapping.

It’s easy to give up when you face obstacles while doing something you don’t love. However, when you love something, the obstacles won’t matter because you’ll always want to work.

9.Never Ever Give Up

During the ‘Testimony 1990’ Listening Party, Jones revealed that when he started recording music, many radio stations refused to play his music, and they told him to try another career. Besides this, he almost succumbed to depression because he felt that nobody was listening to his music despite working hard. Despite these challenges, Papa Jones never gave up.

Papa Jones is a great rapper, and I believe he’ll reach great heights of success if he keeps working hard. Currently, he’s the only rapper I believe will put Kenya on the global map. I pray for him because if he succeeds, Kenya succeeds. KEEP WORKING BRO – SEE YOU AT THE TOP

RESPECT THE O.G: HE HAS DONE WHAT MANY CAN’T DO.

Besides the above lessons, I believe there are many more lessons we can learn from the best rapper in East Africa. You are free to share them in the comment box below.