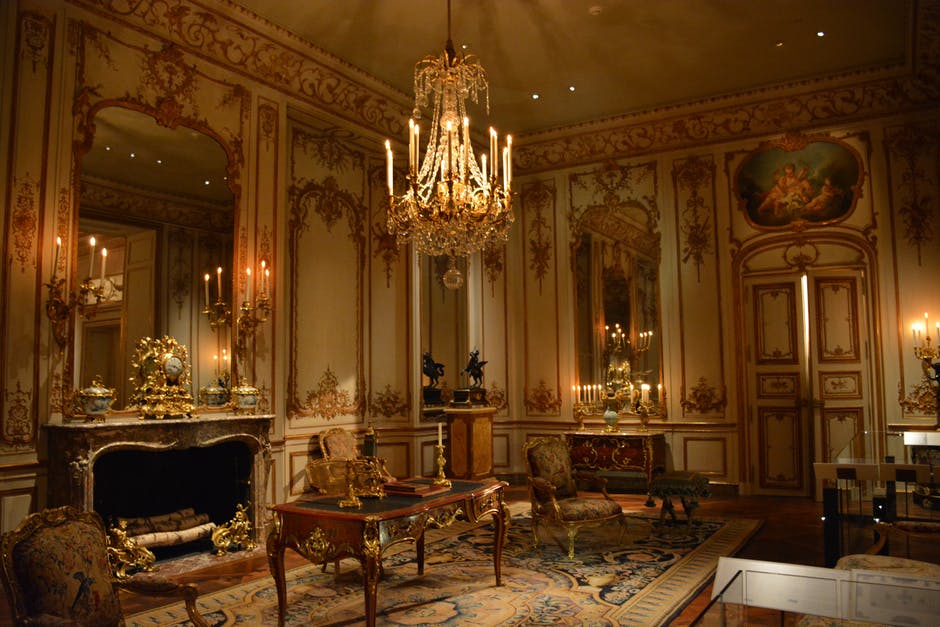 For this reason, I studied self-made millionaires’ biographies to discover how millionaires achieved financial success.

From their biographies, I realized the 4 main ways to become a million-dollar millionaire.

You can become rich by climbing the corporate ladder. Millionaires such as Brian Dunn (Best Buy’s CEO), and Jack Welch (General Electric CEO) were once junior employees, but became the CEOs of their companies.

Brian Dunn was once paid more than $3 million within three months, while Jack Welch received a contract termination fee of $ 417 million.

Brian Tracy teaches that for you to climb the corporate ladder and reach executive level positions, you must enjoy working for your company so much that you work on weekends. Besides this, he teaches that you have to treat the company as if it’s yours, and you always have to be the first to arrive at work and the last to leave.

If you work so hard, you’ll be highly skilled, and your employer will do anything, including promoting you, to retain you.

Many people today hate working hard at their jobs, but they expect to rise to senior positions. If you are one of them, kindly forget this method as a means to millionaire-hood.

2.Investing in Businesses While Working For Another Person

Some individuals became millionaires by investing in various businesses while working for others.

This method is also hard because you’ll have to find time for managing your investments. People who became millionaires through this method seldom slept because they had to work for their bosses and still manage their investments.

3.Starting Your Own Company

You can become a millionaire by starting a company and giving it all you’ve got.

Many millionaires used this formula. For instance, Richard Desmond ($ 1.45 Billion), and Mike Ashley ($ 3.8 Billion) built their million-dollar companies from scratch.

The hard part of this method is that it will eventually require you to quit your job if you have one because starting a million-dollar company from scratch requires a lot of time. You have to work day and night.

This path to riches seems easy, but it’s also hard because you’ll have to discover your talent, and work on it. You’ll have to withstand earning few dollars for a long period before you become rich.

This method also requires you to be humble in the early stages of your career. In the early phases of her acting career, the ‘Game of Thrones,’ actress, Emilia Clark, had to accept roles that many beginning actors rejected. She appeared in commercials, and played old ladies and prostitutes.

Besides humility, for you to make good money from your talent, you have to perfect it and become the best of the best.

I believe you’ve noticed that none of the 4 methods is easy. They all require hard work and extraordinary levels of determination.

Riches don’t come easy, and that’s why only 1 percent of the world’s population is above the million-dollar mark.

I believe we can reach the millionaire status if we are determined, and if we push each other harder. SEE YOU AT THE TOP

Thank You for reading.

If you have any other methods of becoming rich, you are free to list them in the comment box below. Feel free to disagree.

What Rich People Did That We Never Do