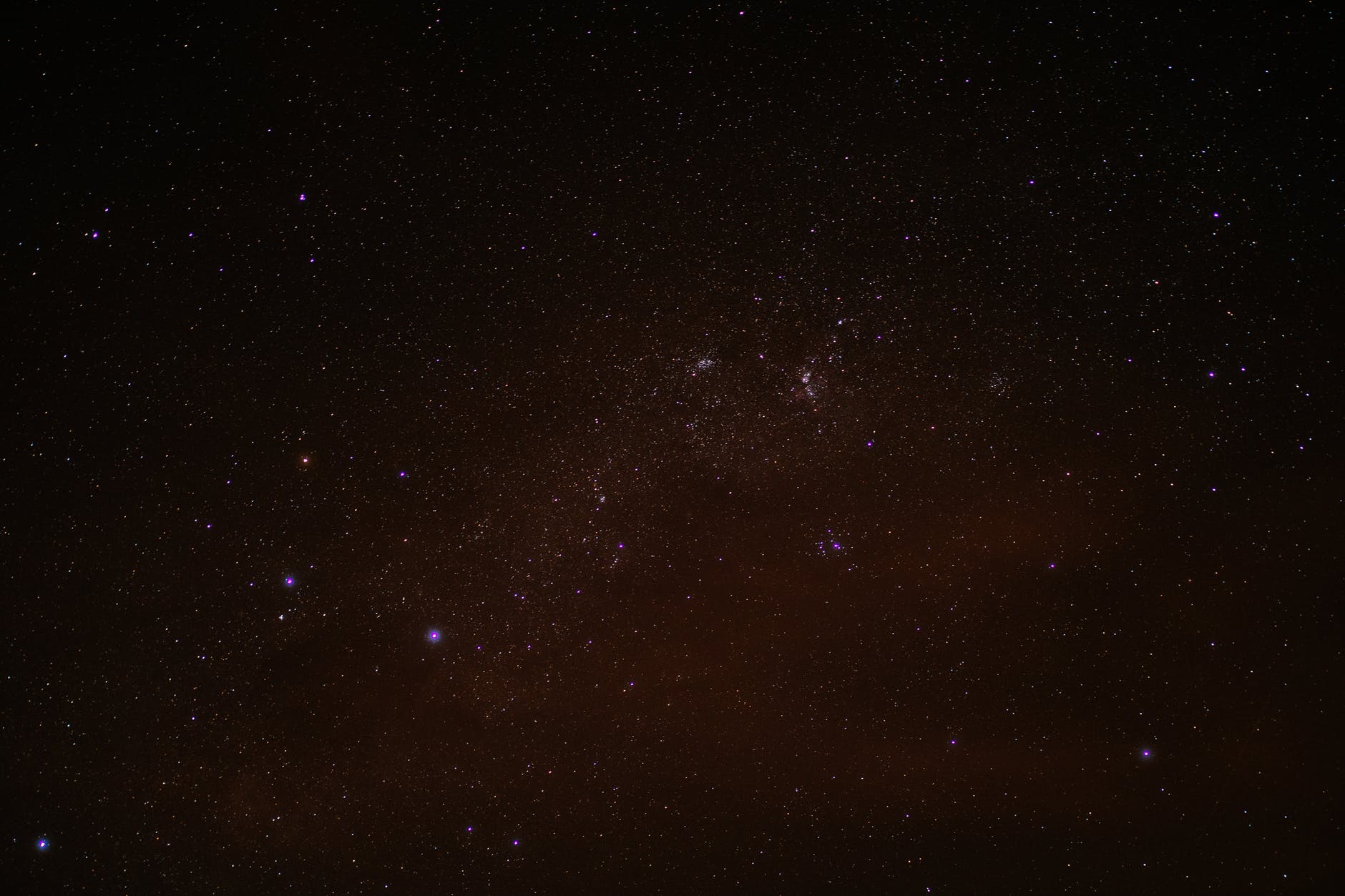 I use the word ‘he’ to refer to God because it’s the most common term used to refer to the Creator. Forgive me for that.

If there is a Creator-God, it has used methods of creation that are indistinguishable from nature; it has declined to make itself known for all of recorded history, it doesn’t intervene in affairs on earth, and has made itself impossible to observe.’ – David McFee

According to the Hidden God theory, God created the world and the laws that govern it, and he avoids involving himself in its daily operation. This theory claims that God got tired of involving himself with the physical world, and he let the laws he created to govern it. For this reason, he never involves himself in the affairs of man and the processes of nature.

Although God is unknowable, I believe this theory is worth analyzing because it makes sense. It explains why our prayers are seldom answered and why some ancient cultures never prayed directly to God. Many ancient cultures, especially Africans, prayed to ancestors and spirit guides because they believed these entities influenced their lives.

The hidden god theory also explains why God never helps righteous people during earthquakes, floods, volcanoes, and other natural disasters despite his ability to help them. It explains why sometimes, righteous individuals are killed by predators, terrorists, and criminals despite living a prayerful and virtuous life.

If God was what Christians and Muslims teach, these things would never happen to righteous people because, according to these religions, God loves the righteous, and he always protects them. Moreover, if God is involved in our lives as most religions claim, he could have answered most of our prayers.

Therefore, the theory of the hidden god is more reliable than religious theories because it enables people to embrace the world as it is. It also enlightens us that we must work on creating the experiences we want instead of over-relying on God.

In conclusion, although I agree that God is unknowable, I surely know that it’s impossible for the Creator to separate itself from Creation because Creation can’t survive without the Creator. For this reason, I can’t fully accept the hidden God theory. However, I love it because it enlightens people that it’s their responsibility- and not God’s – to create the life they want.

You are welcome to my facebook community; the unbounded wisdom community for insightful quotes and ideas.

Spirituality, the Latest Excuse for Laziness

An Atheist is a Big Fool