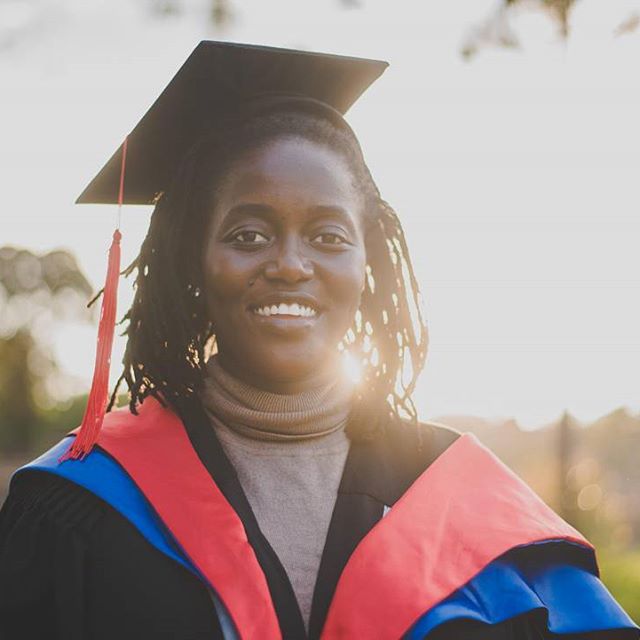 Merriam-Webster defines talent as a special and usually inborn activity. According to common knowledge, it is much easier for a talented individual to succeed because talent is an added advantage. Besides this, many people believe that everybody who succeeds is talented.

However, today, people with average abilities succeed while talented people fail because of the following reasons.

Some talented individuals fail because they don’t work hard enough. They believe their success is guaranteed because they are talented. These folks don’t realize that for them to succeed, they have to invest their time and energy in perfecting their skill.

If you are talented, realize that the moment you stop growing your talent, a person with an average skill set is working day and night to make his/her skills extraordinary, and eventually, this individual might beat/outdo you.

Some talented people believe success must come quickly and easily to them just because they have extraordinary abilities. Therefore, if their success takes longer to arrive, these folks become frustrated and give up.

Many talented individuals fail because of overconfidence.

Overconfidence makes them believe that they are unbeatable, and makes them assume that success will easily continue. They then become comfortable, and the comfort leads to failure.

Their ‘unbeatable’ mindset also makes them approach challenges with less concentration and intensity, increasing their chances of failure.

Arrogant, talented individuals fail because they believe they are always right. This belief leads to failure by making them vulnerable to mistakes. Furthermore, they sometimes fail because their arrogance discourages people from working with them.

It is true that talented people have a high chance of succeeding. However, they might fail if they become lazy, impatient, overconfident and arrogant.

NOTHING IS MORE COMMON THAN UNSUCCESSFUL PEOPLE WITH TALENT – CALVIN COOLIDGE

Talent without hard work is nothing – Christiano Ronaldo

JOIN MY EMAIL LISTS FOR PERSONAL DISCUSSIONS AND UPDATES

Here Are The Five Unbelievable Reasons Why You Fear Failure