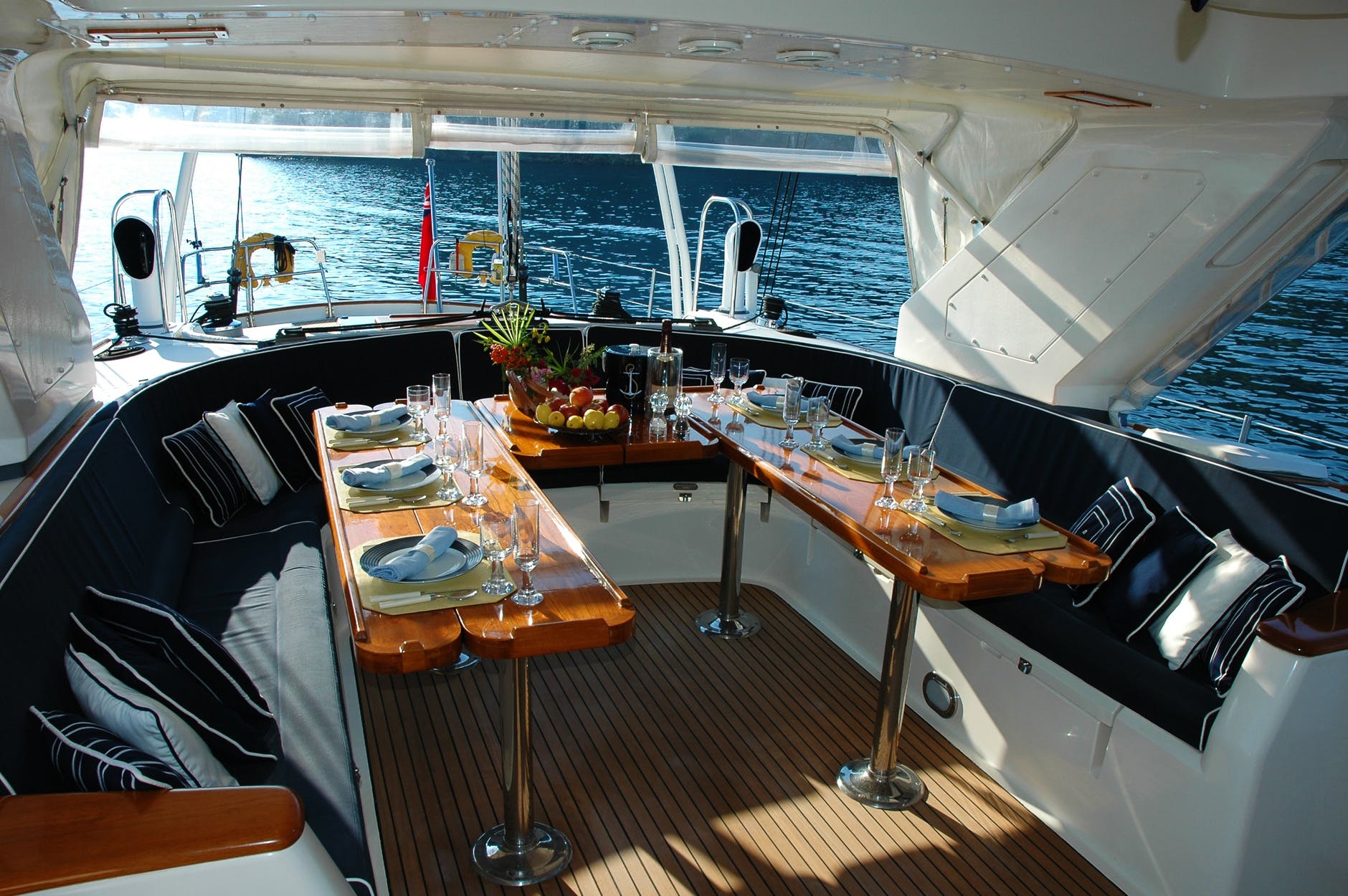 Jack Ma, an investor, a philanthropist, and founder of Alibaba, is one of the richest people in the world with a breathtaking net-worth of approximately 40. 3$ billion.

Jack Ma’s billions are owed to Alibaba, which is a multinational e-commerce/internet corporation that provides online shopping services through web portals.

Alibaba has recorded revenues of 10$ billion and above.

Jack Ma has been ranked the second World’s Greatest Leader, and in 2015, he was awarded the Entrepreneur of the Year Award.

Today, I would love to share with you the top 4 lessons I have learned from this internet Mogul.

Many people believe that you have to be an I.T expert for you to create an internet business. However, Jack Ma was never an I.T Guru. He became aware of the internet in 1995 when he visited America. He had zero experience with computers and coding, but he dedicated himself to learning I.T and after a few months he launched an internet company that built websites for businesses.

In one of his talks, Jack Ma revealed that Alibaba never earned a single dollar in its first three years.

I believe many of us would have given up on a business if it failed to reap profits in its first three years. Jack Ma was not the giving up type. He convinced his team to persevere, and years later, Alibaba made millions of profits.

Besides his friends, many other people mocked Jack Ma and his team because Alibaba failed to earn profits in the first three years. In one of his interviews, Jack Ma revealed that a customer paid his bills at a restaurant and told him that he decided to pay because he knew Jack Ma was broke, as Alibaba was not making profits. Also, one time while he was in a bar, a person bought him a cigar because he knew Alibaba was not making money.

However, these actions never discouraged Jack Ma because he had faith in Alibaba. He ignored the discouragers, and continued working hard on his business, and eventually, his efforts paid.

Some of us complain that we have little salaries, but Jack Ma made it with 10$ a month.

After completing his studies, he applied for more than 25 jobs and they all rejected him. However, he got employed as a teacher at a local university where he earned about 10$ a month. With this salary, he managed to save and start internet-based businesses such as, ‘The China Yellow Pages,’ and many others, which led to the idea of Alibaba.

Therefore, we must not complain and feel unlucky if we have a small salary. People out there have nothing but they are still making it.

Thank You for Reading. Good Day.

You are free to add, in the comment box, any other lessons that you have learned from Jack Ma.

Also, if you enjoyed this post, please consider sharing it on social media platforms

5 Powerful Lessons You Can Learn From Oprah Winfrey