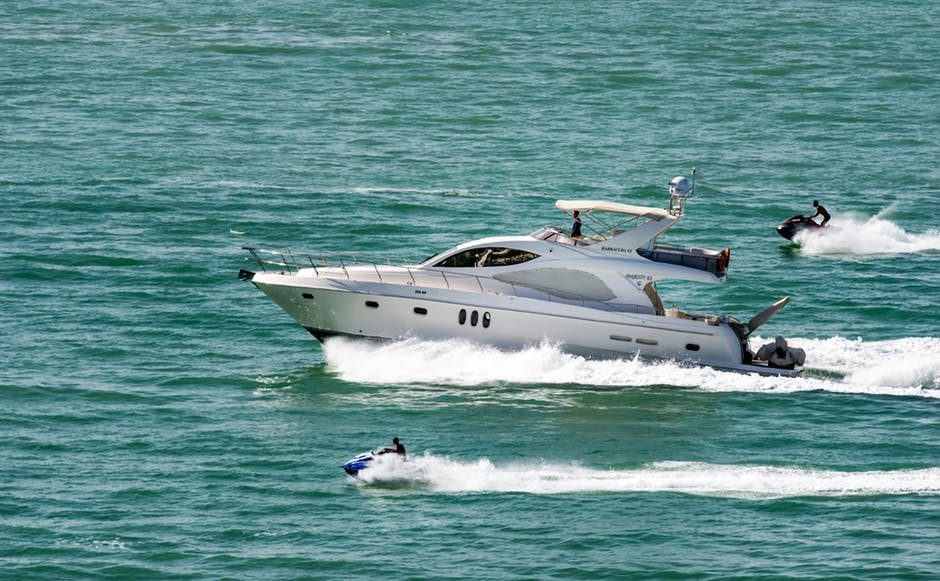 Marshall Mathers (Eminem), a rapper, actor, and music producer is one of the best rappers in the world.  He has won two Grammy awards and a number of MTV Music Video Awards.  He has also released one of the fastest selling albums in history.

I love Eminem because besides being a successful rapper, he has proved that anyone can defy the odds. His rags-to-riches story is inspiring to those who want to achieve greatness.

As one of his biggest fans, I have listened to most of his songs and read almost every story about him. Therefore, I have managed to learn some lessons from him that make me believe in achieving greatness.

Here are five crucial lessons I learned from one of the world’s greatest rappers.

Eminem and his mother once lived in a trailer park.  They also lived in public housing projects, and they were so poor that they relied on government assistance.

His poor family background didn’t stop Eminem from becoming successful. He worked so hard and eventually became one of the richest artists alive.

Eminem proves that your academic performance does not determine what you will achieve in life because, despite his huge success, Eminem didn’t do well at school. He failed 9th grade three times and dropped out of school when he was 17.

When Eminem entered the rap game, black people claimed that rap was black music and believed white people couldn’t rap. For this reason, people always laughed at Eminem whenever he went on stage because he was white. In his song, Lose Yourself, he raps that he was often, ‘chewed out, and spit out, and booed off stage.’

Eminem defied the odds and became one of the best rappers in the world although he was white. He has sold more than 200 million records.

Most of us succumb to depression, claiming that life is unfair to us, whenever we experience painful situations.

Eminem is not this type of person. He turned pain into progress. The pain of living in a trailer park made him work so hard.

Despite being told that he won’t make it in rap because he was white, despite being booed off stage, Eminem never chose to give up.

Most of us could have given up if we faced such obstacles. After being booed, Eminem always upped his game and went back on stage to rap until people loved his rapping style.

‘I’ve been chewed up, and spit out and booed off stage. But I kept rhyming and stepped right in the next cipher (Rap Competition)’ – Eminem, Lose Yourself

CHECK OUT –17 Most Empowering Eminem Lyrics of All Time

Anyway, which lesson inspired you the most? You can add more lessons you’ve learned from Eminem in the comment box below.