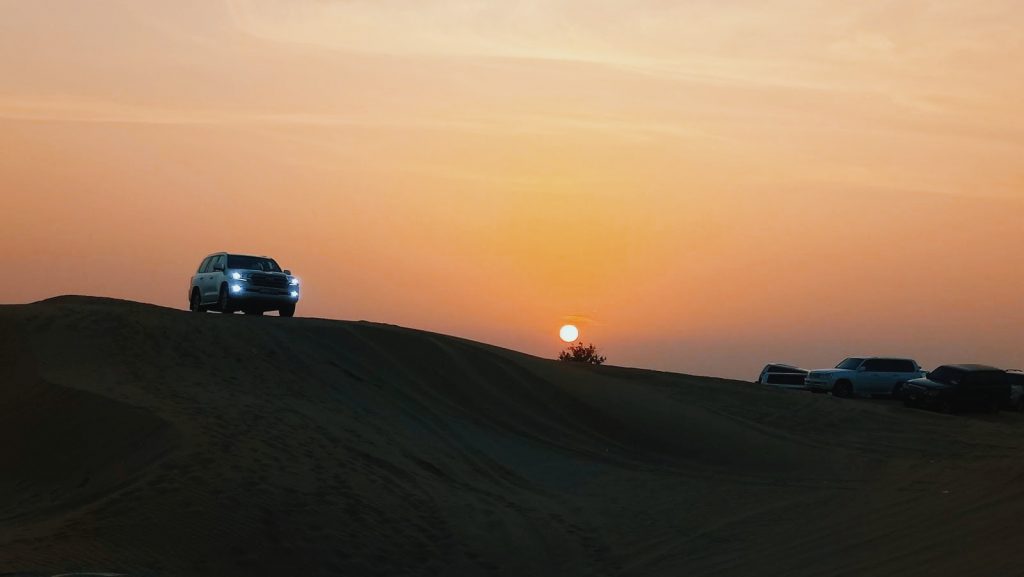 Albert Einstein is remembered as one of the brightest men in history. He made great discoveries about the universe and the laws that govern it, and he’s widely respected for his discoveries and outstanding intelligence.
This article presents me the opportunity to explain to you four famous quotes of this great physician/philosopher.