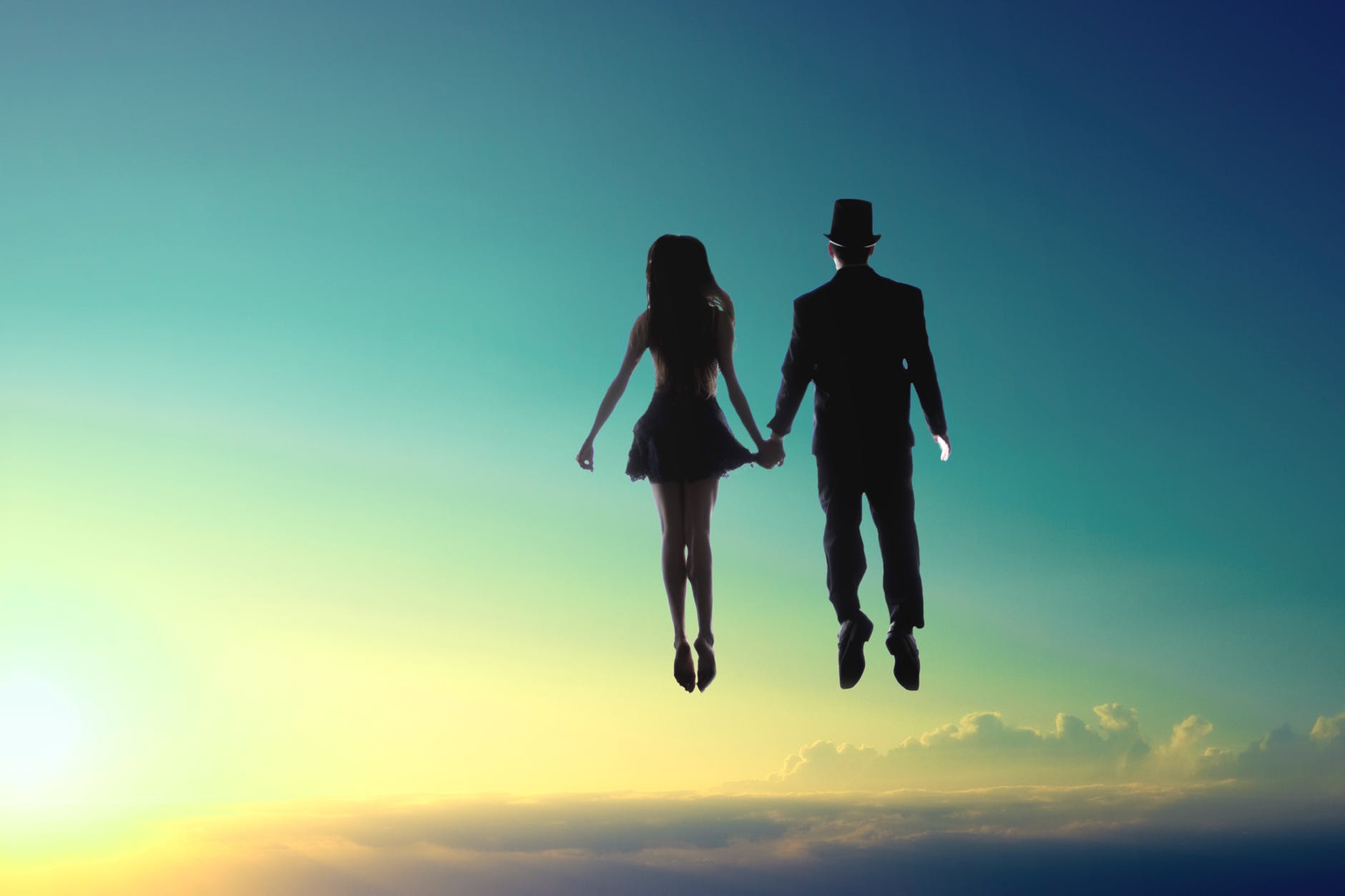 ‘We live on a blue planet that circles around a ball of fire next to a moon that moves the sea…and you don’t believe in miracles?’ – Anonymous

For instance, human beings are a miracle. We don’t know where we came from, how we were made, and why we came into existence. We are the only creatures that can talk and invent things such as planes and computers, and we can take care of other animals and ensure balance in the ecosystem.

Plants are also a miracle. They make food, breathe, reproduce, grow, die, but they don’t think. Some of them attract and kill insects, some live in water, others are climbers, and some can detect human emotions.

I realized that most individuals who don’t believe in miracles are pessimistic, more vulnerable to stress, and fear uncertainty because their belief is out of tune with this miraculous world we live in. At the same time, I noticed that people who believe in miracles experience them regularly, and are more optimistic because the belief results in them being in tune with life.

You can join my Facebook group; The Unbounded Wisdom Community for enlightening quotes and insights.

A Poem about the Sun

How We’ve Let God Down