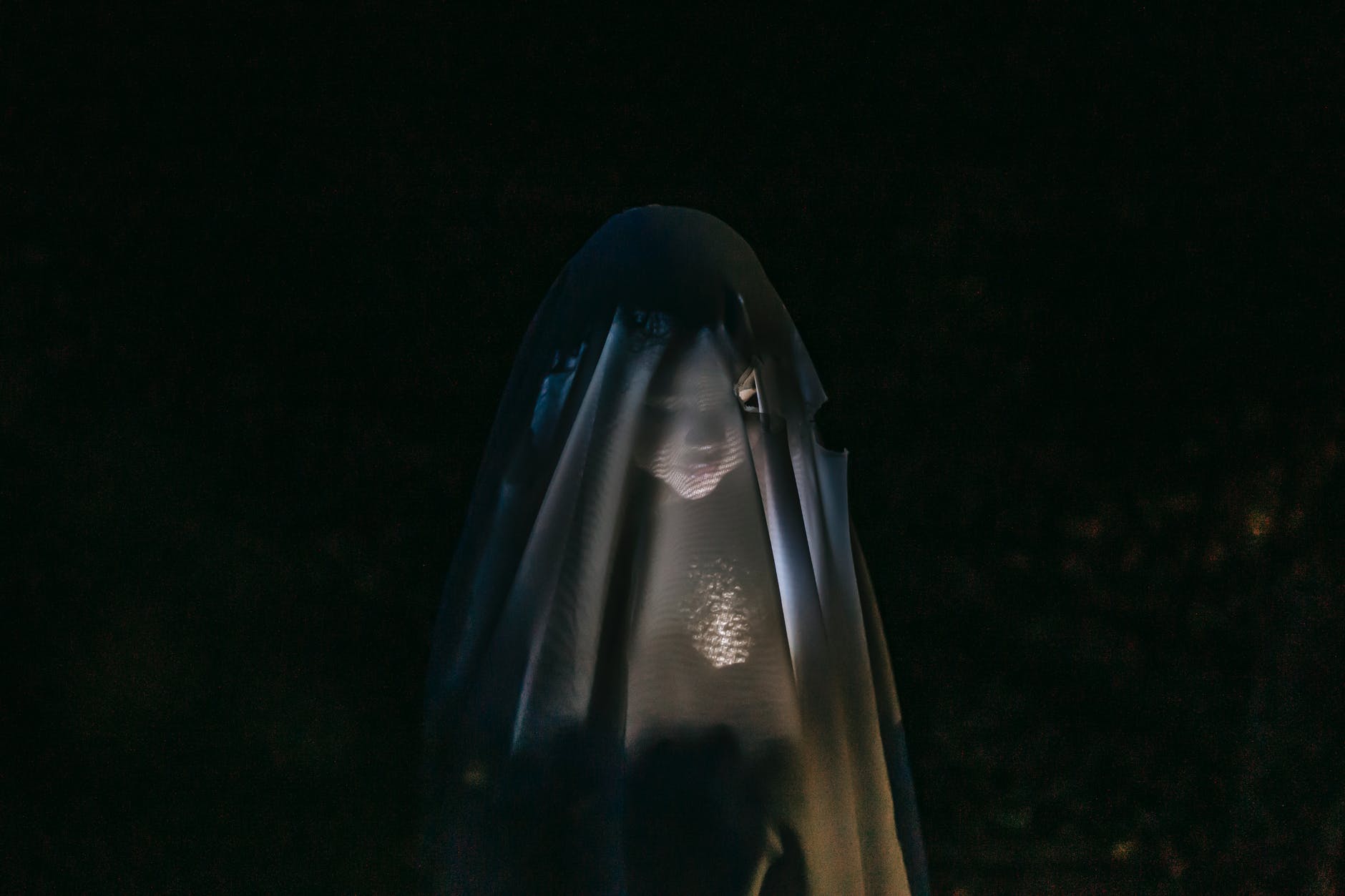 ‘The Illuminati power structure wants the population to perceive only the world of the five senses, and our societies are almost entirely aimed at entrancing the senses of sight, sound, taste, touch and smell. People are so much easier to deceive and control when they are detached from higher sources of information.’ – David Icke

After studying the Illuminati for a while, I realized that its main aim is to prevent us from knowing who we are because it won’t control the world if we know our true power. I also realized that the Illuminati wants us to be in a constant state of sadness since its leaders (who are mainly satanic entities) love negative energy. This energy makes them more powerful.

The Illuminati formulates goals that enable it to attain such aims.

Here are Illuminati’s objectives that prevent us from knowing Our True Self and living a good life.

You are welcome to my facebook group: the unbounded wisdom community, where we share amazing, insightful quotes

Why the Illuminati Designed the Negative Perception of Africa

Self Help Addiction and the Illusion of Progress