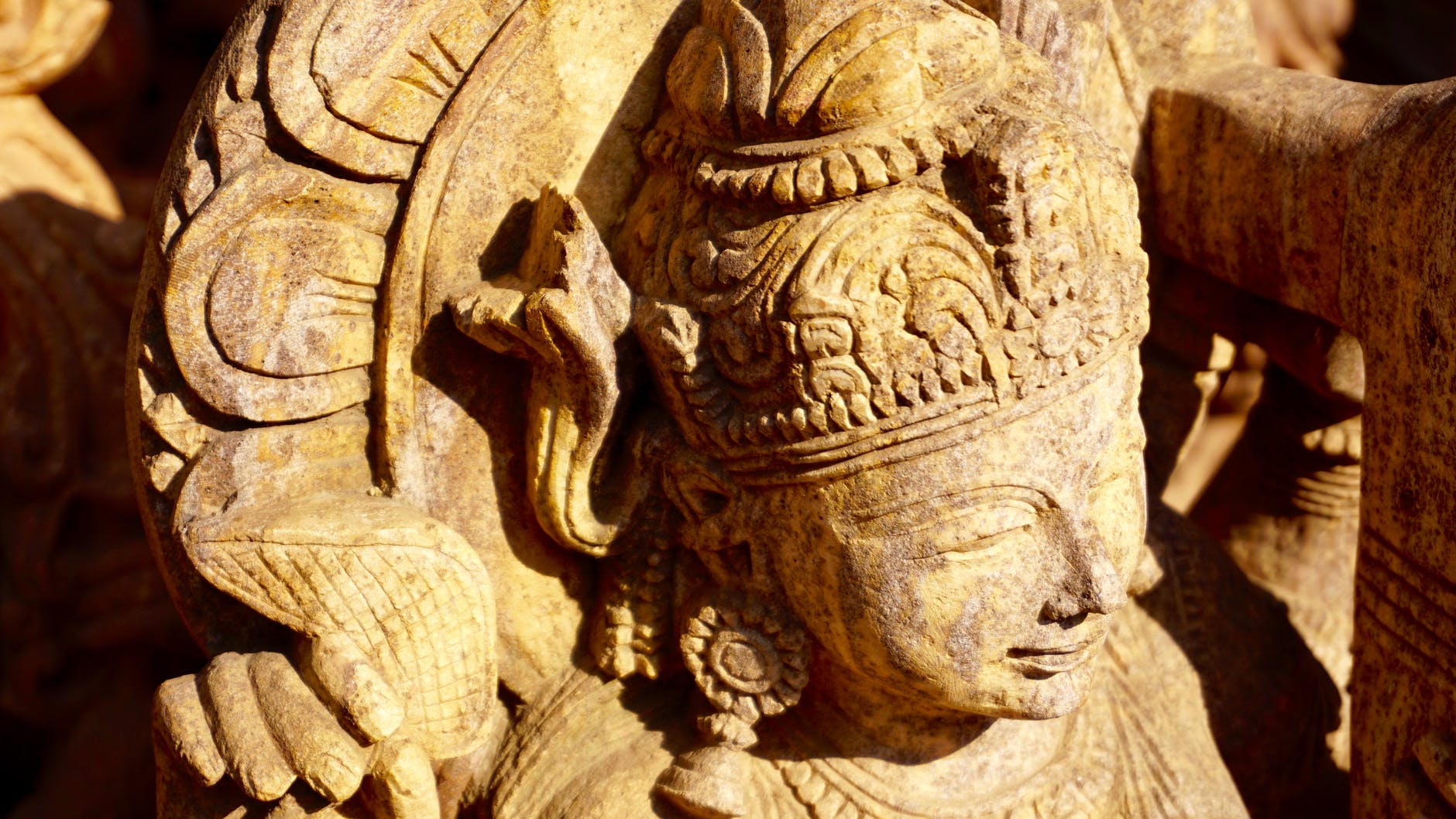 Just like most people, I used to ignore mythology because I perceived myths as unrealistic stories. However, I became interested in myths after reading the African Bushman Creation Myth. This myth made me think deeply about ancient myths. I wondered why the ancients believed them despite their fictitious nature. I intuitively knew that there are some valuable things I can learn from these ancient stories.

I then studied them extensively and I realized three incredible truths we can learn from myths.

According to Carl Yung, the collective unconscious is a part of our sub-conscious mind that possesses the history of thoughts of all mankind. Other scholars define it as the ‘subconscious mind that we all share.’ Therefore, different ancient societies have myths with similar structures despite living far from each other because they accessed this part of the mind.

Most of us can’t access the collective unconscious because we are unaware of its presence and value. We don’t know that accessing this mind can make us highly creative and enable us to know everything about humanity.

Most myths narrate the story of a hero who goes through trials before achieving his goals. This hero usually avoids following his life purpose because he fears the unknown. The good thing is that a magical helper appears to help the hero achieve his ultimate purpose.

Many ancient myths narrated stories about an all-powerful supernatural being that created the world.

The presence of this supernatural being in many myths reveals that ancient men instinctively knew that The Creator existed. For them, the intelligent design visible in all creatures was adequate evidence for God’s existence.

We must stop perceiving myths as meaningless fictitious stories. Instead, we must join the likes of Joseph Campbell and study myths because by doing so we’ll realize fundamental truths that can guide us in the journey of life.

By the way, I’m still studying myths because I need to understand all the mysteries surrounding them, and I will share with you any nuggets of wisdom I will uncover from my research.

You are welcome to join my facebook community; The Unbounded Wisdom Community for insightful ideas and quotes.

Action Is Bigger Than Prayer

Who the Fuck Are the Illuminati/Elite?