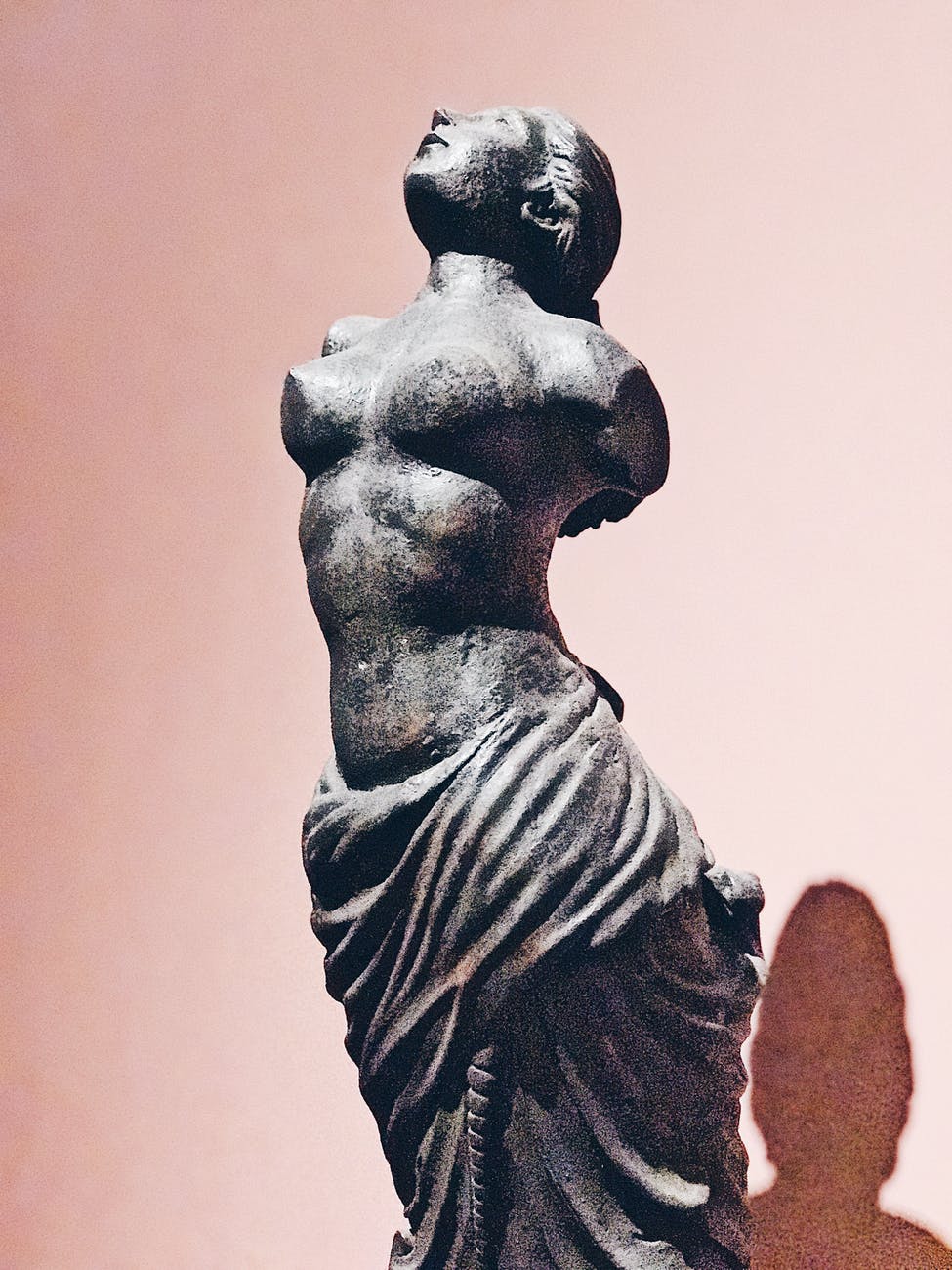 Rene Descartes is famously known for his phrase, ‘I think therefore I am.’ He was an intelligent French philosopher and scientist who came up with great ideas that influenced modern philosophy. I love his work because he was among the few philosophers who had the audacity to argue for the existence of Infinite Intelligence/God.

Here are some of his main philosophical ideas I just had to share with you.

‘The senses deceive from time to time, and it is prudent never to trust those who have deceived us even once.’ – Rene Descartes

Descartes wanted to understand reality, but he realized he couldn’t rely on the evidence provided by his senses because senses are inaccurate. A straight object appears bent in water, and people can feel things in the dream world although they don’t exist.

I firmly agree with Descartes on our senses’ inaccuracy because from where you are right now, a bear can smell a carcass that is 20 miles away, but you can’t. The fact that you can’t pick the smell while the bear can pick it shows that your sense of smell is inaccurate. For this reason, you can’t fully rely on your senses to understand reality.

Descartes believed the mind and body are distinct because the mind is a thinking substance while the body is a non-thinking thing. He also believed that our minds can exist without the body.

After pondering on the relationship between the mind and the body, I also realized that they are two separate things. The body is a biological system that allows the mind, a non-physical entity, to experience the physical world.

Moreover, death proves the mind and body are different because after death, the mind disappears but some parts of the body continue to function.

Descartes believed the only way to gain true knowledge and understanding of life is to disbelief all beliefs that can be doubted and create beliefs based on what cannot be doubted. You can practice Descartes’ idea by doubting The Creator’s existence because there is no proof that ‘he’ exists. Then you can work on finding ‘him’ by studying creation which we are sure exists.

Most of the knowledge I gained came after I disbelieved everything. I knew Infinite Intelligence/God exists after believing that it doesn’t exist. I also realized that the Law of Attraction works after doubting it. Therefore, I believe all seekers of knowledge must apply Descartes’ principle to attain true wisdom and enlightenment.

‘If you would be a real seeker after truth, it is necessary that at least once in your life you doubt, as far as possible, all things.’ – Rene Descartes

According to Descartes, our imperfections imply the existence of a perfect being which we call God. Besides this, the philosopher argued that we believe God exists because God placed the idea of his existence in our minds.

I completely agree with Descartes on the fact that God exists. However, for me, God/Infinite Intelligence exists because the world appears to be designed intelligently by an Intelligent Designer.

Descartes believed animals lack intelligence because they are mechanical beings. This belief resulted in the mistreatment of animals in the later centuries.

After watching thousands of wildlife documentaries, I realized that animals operate instinctively, and for this reason, their intelligence is limited. However, I don’t think their limited intelligence should be a justification for mistreating them because I LOVE ANIMALS.

Hope you loved Descartes’ ideas. Comment in the comment box below about the idea you really loved or feel you can oppose.

You are also welcome to my Facebook Community: The Unbounded Wisdom Community for enlightening quotes and ideas.

Top 7 Brilliant Ideas of Epictetus: The Philosopher Who Was Born a Slave