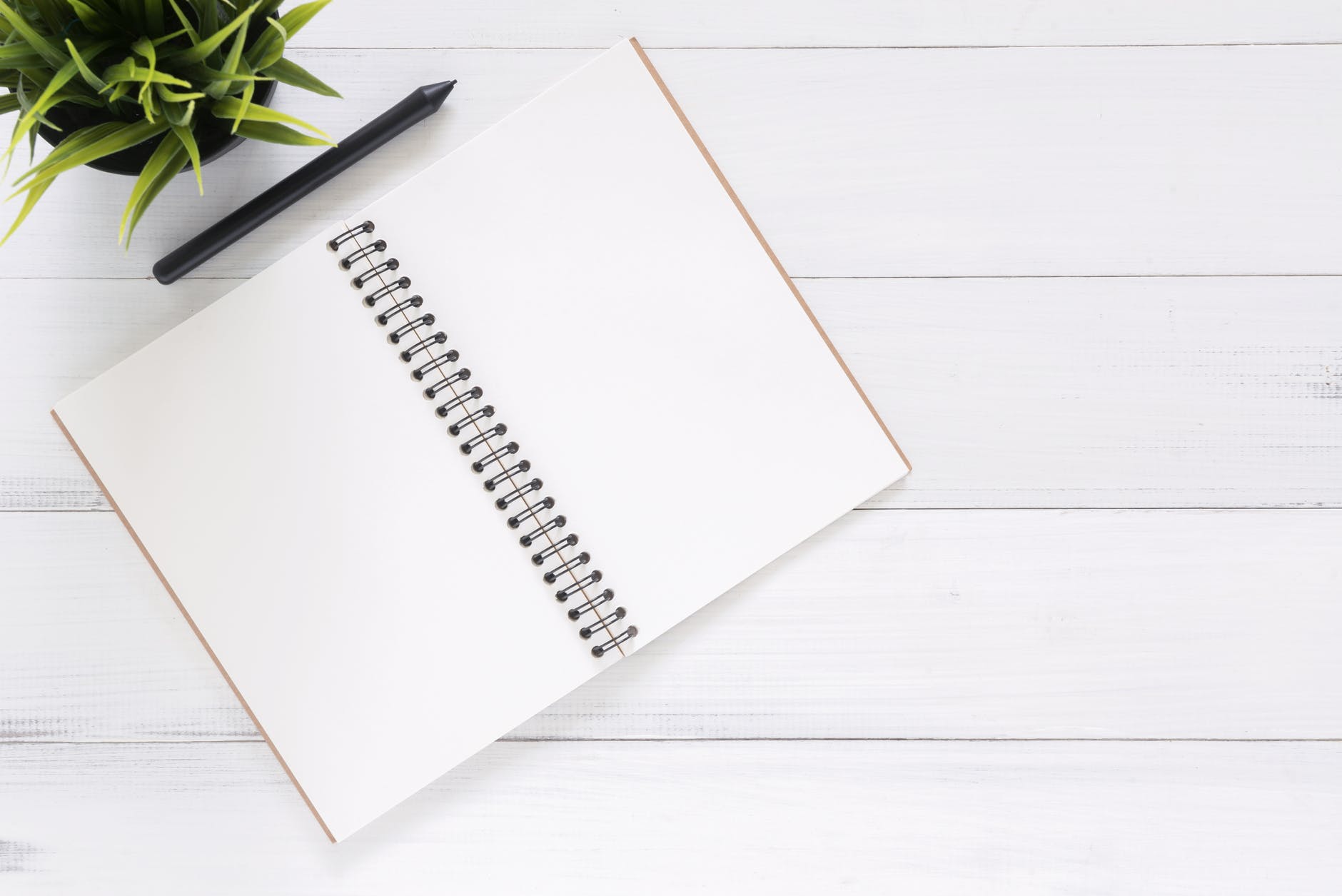 Oprah Winfrey is an American actress, producer, entrepreneur, and TV personality. She is the wealthiest African-American woman, with a net worth of $2.7 billion. Besides this, she has been ranked several times as the most influential woman in America.

I love Oprah Winfrey, and I watch her shows, speeches, and interviews. I have also read her biography, and therefore, I have learned several things from her.

Today, I would like to share with you the lessons I have learned from this influential woman.

While working at the Columbia Broadcasting System (CBS), Oprah Winfrey was called to work in Atlanta where she was offered a $40,000 salary. This salary was $30,000 more than what she earned at CBS.

Most of us could have accepted the offer without thinking twice. However, Oprah rejected the offer and continued working at CBS. She believed that, even though CBS paid her a lower salary, the firm enabled her to write better and perfect her journalism skills.

In an interview at Stanford University, Oprah revealed that when she was a reporter, she felt that reporting was not her thing. Something always told her that she could achieve exceptional levels of success in the talk-show industry.

She, therefore, quit her reporting job at WJZ-TV and moved to Chicago to host a low-rated talk show known as AM Chicago. Years later, her character turned AM Chicago into a success, and the talk-show was renamed, ‘The Oprah Winfrey Show.’

When Oprah Winfrey decided to leave for Chicago, everybody apart from her best friend told her that she was making a terrible mistake. Her boss even told her that she wouldn’t succeed as a talk-show host in Chicago because she was black.  Oprah ignored the naysayers and left for Chicago where she achieved massive success.

When Oprah Winfrey went to audition for the movie, Colour Purple, she was excited because she had read the book, and she knew she would pass the auditions. However, after the auditions, several months passed but the movie’s creators never called her.

Instead of getting frustrated with her lost opportunity, Oprah asked God to help her eradicate her obsession with the movie. She also prayed for those who took over her role.

Surprisingly, she later received a phone call from the movie’s producers who informed her that she had secured a position in the movie.

While Oprah was hosting, The Oprah Winfrey Show, many people came up with similar shows. Oprah Winfrey revealed that she never focused on her competition. Instead, she worked hard and focused on making her show the best talk-show in the world.

In conclusion, from Oprah, we learn that we must focus on building our skill-set instead of going after money. We also learn that for us to be successful, we must trust our intuition, ignore the naysayers, and surrender to the universal flow. Finally, Oprah teaches us to focus on working on ourselves/projects instead of focusing on our competition.

If you enjoyed this post, please consider sharing it.

Top 4 Valuable Lessons You Can Learn From Billionaire Jack Ma