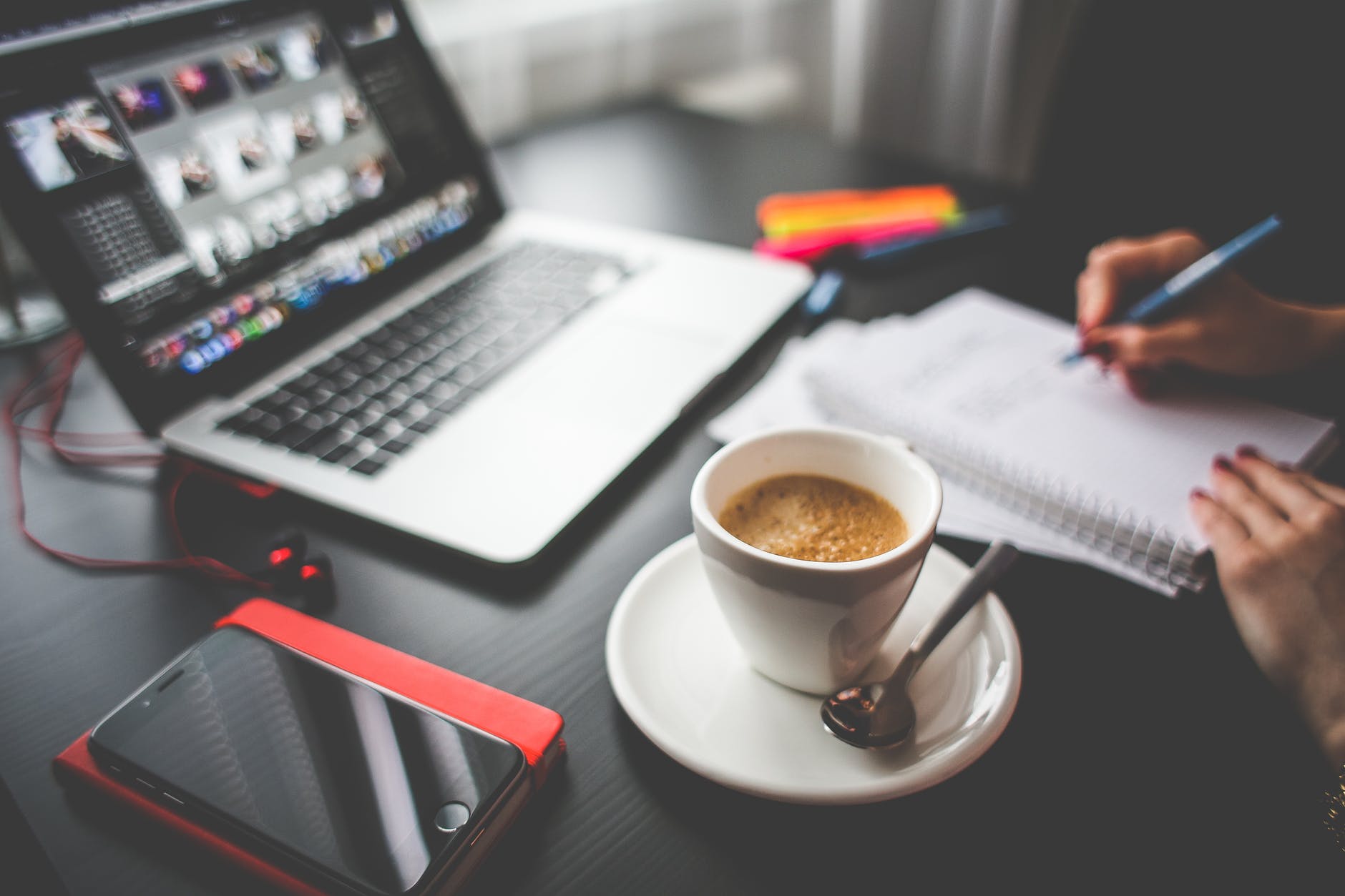 Here are some of them:

Many people have worked extremely hard because they wanted to prove the naysayers wrong. They wanted to show the people who doubted them that they can achieve greatness.

An example is Arnold Schwarzenegger. This guy worked extremely hard in his acting career because he wanted to prove wrong the people who told him that he won’t be a successful actor because he had a German accent, and a body that was too big for acting.

Even though I’ve discouraged competition in my previous posts, I believe it sometimes forces people to work hard. Many bloggers, musicians, and business owners have worked hard because of the fierce competition in their niches. They knew they would fail to secure a sizeable market share if their competitors outworked them.

A large percentage of successful people succeeded because they had faith in their dreams. Faith made them completely sure that they’ll achieve their dreams if they worked harder, encouraging them to work hard.

Recently, I realized that people who believe in the achievement of their dreams work harder than doubters. Doubt drains energy while faith motivates you to push yourself harder because you firmly know that success will come if you grind.

Pain motivates many people to work hard. The pain of living in poverty motivated Eminem to work hard towards a better life. In some of his songs, the rapper reveals how the pain he felt when he realized that his 9-5 salary could not sustain his family forced him to work very hard in music.

All the pain inside amplified by the fact that I can’t get by with my 9-5, and I can’t provide the right type of life for my family – Eminem, Lose Yourself

“Success is the best revenge to pay you back.” – Eminem, Where I’m At.

I know people who are working so hard because they experienced rejection. They believe working harder will make them meet success and make the people who rejected them regret.

What other unique factors do you know that can make people work harder?

You are welcome to join my facebook community; The Unbounded Wisdom Community for insightful ideas and wondrous nuggets of wisdom.

5 Powerful Success Lessons We Can Learn From Benjamin Franklin

The Top 5 Ways To Embrace Patience