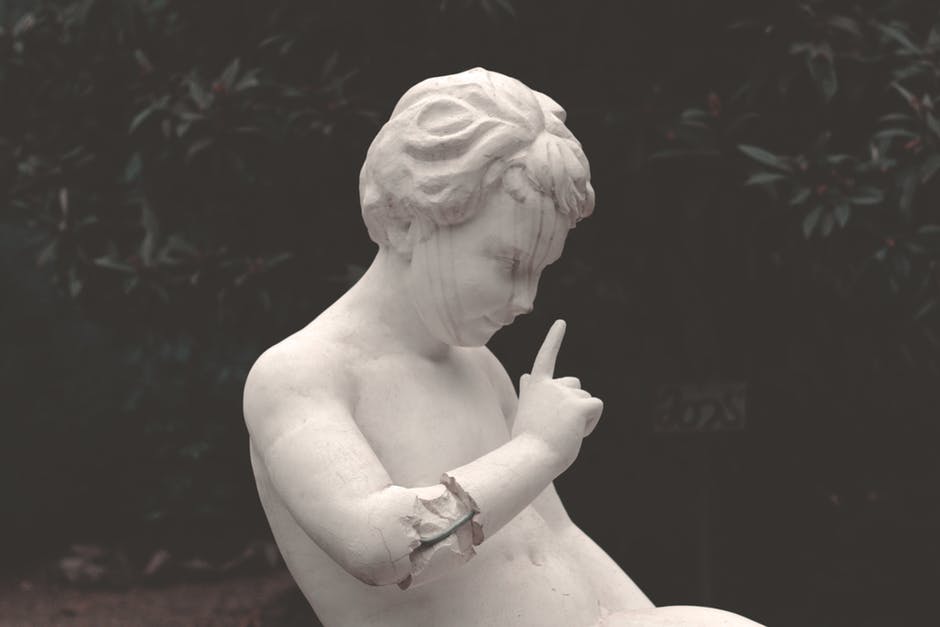 Friedrich Nietzsche was a German philosopher who founded many aspects of modern philosophy. Nietzsche is mainly known for his phrase, ‘God is Dead,’ and the idea that human-beings must seek suffering because it leads to personal fulfillment.

Nietzsche’s ideas are interesting to the Seekers of Knowledge. I gathered seven of his thought-provoking ideas, which I thought I should share with you.

Nietzsche believed Christianity was created by the weak to justify their lack of money and power since it praised poor conditions and promised good things to the meek.

I believe Nietzsche’s interpretation of Christianity was wrong because he didn’t understand the true meaning of some Biblical terms. For example, he thought the term ‘meek’ meant ‘to be poor and helpless.’ But according to many Christian philosophers, being ‘meek’ means “having faith in God and realizing God’s will.”

According to Nietzsche, the ideal man goes his own way and uses his creative abilities to help the society. This man creates his own values and avoids living in accordance with the crowd’s values. He also welcomes everything that comes into his life believing that everything is meant for his good.

“It’s out of the deepest depth that the highest must come to its height.” – Nietzsche

Nietzsche believed suffering was necessary for excellence: hence, he wanted his friends and relatives to suffer. As he put it, “To those human beings who are of any concern to me I wish suffering, desolation, sickness, ill-treatment, indignities. I wish that they should not remain unfamiliar with profound self-contempt, the torture of self-mistrust, the wretchedness of the vanquished. I have no pity for them.”

Although I never wish bad things to happen to my loved ones, I agree with Nietzsche’s idea because sometimes suffering leads to human excellence as it encourages people to take action. Many successful people decided to go after their dreams after experiencing hardships.

Nietzsche saw that many people made excuses that helped them live with their misfortunes.

I believe Nietzsche would be surprised that we still do so in the 21st century since many people justify their misfortunes. For instance, some people believe they can’t live a comfortable life because they came from poor family backgrounds. Others think they can’t follow their dreams because they don’t have time and money.

Nietzsche was right because today many people find life meaningless since they don’t believe in a Higher Power that created them to fulfill a certain purpose. The belief that God created us for a reason enabled medieval people to find life meaningful and less stressful.

Today, people conform to the masses thinking that any beliefs or values accepted by many people are right. Little do they know that the masses prevent them from self-actualizing since they have a negative perception towards factors that promote self-actualization. For instance, the masses hate solitude and the creation of independent values.

Nietzsche was right because people must go through discomfort for them to get what they want. For instance, for an individual to succeed, she must work hard and take risks, and for one to enjoy the benefits of a relationship, she must be willing to experience its dark side. Nothing good comes easy.

You are welcome to join my insightful facebook community: Unbounded Wisdom Community for more insightful ideas and quotes.

Discussing the Fascinating Ideas of Schopenhauer: The Most Pessimistic Philosopher