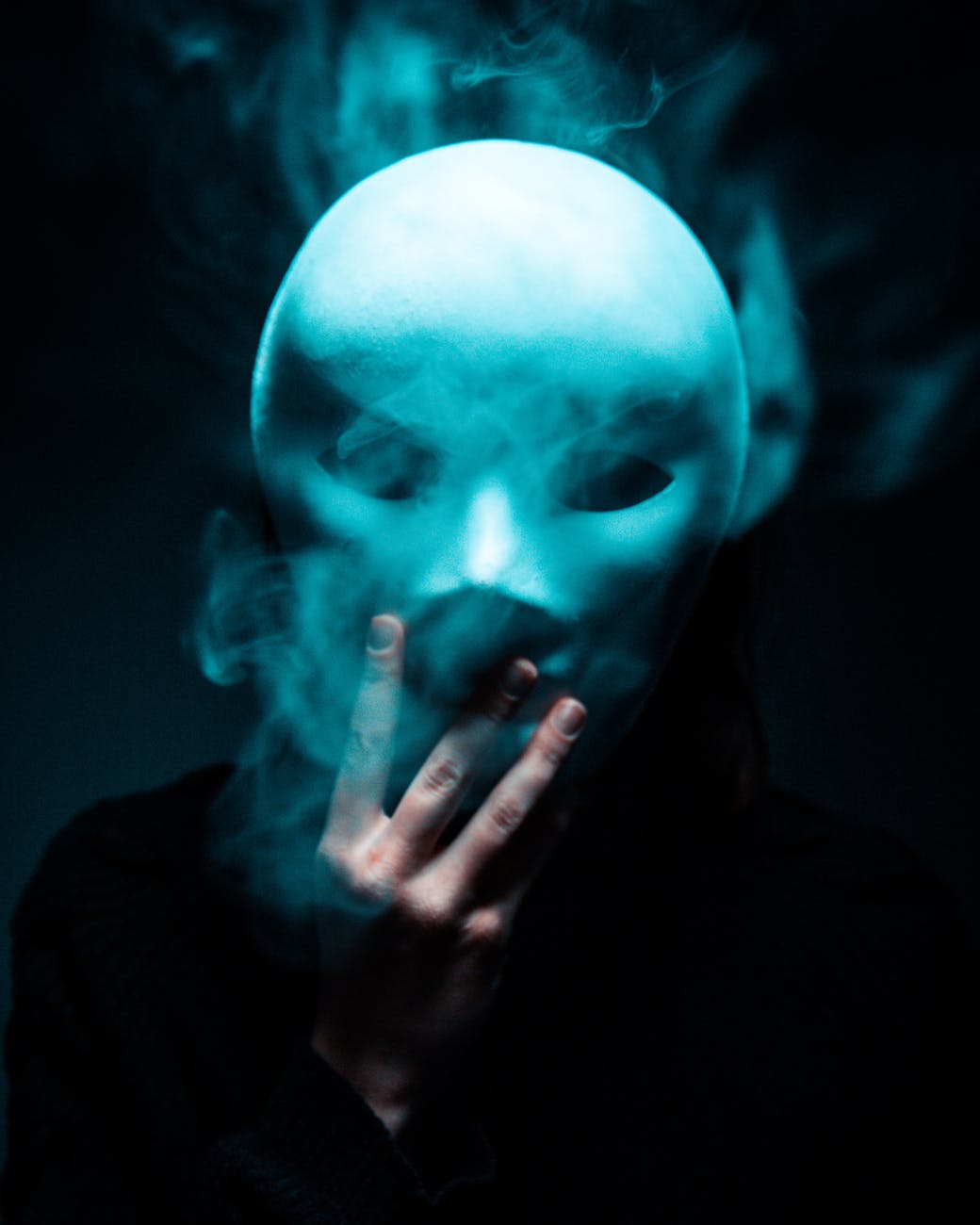 In his book: Illuminati: The Secret Society that Hijacked the World, Jim Marr discusses several important facts about the Illuminati.

He writes about the mystical groups, such as the Assassins, Gnostics, Knight Templars, and Rosicrucians, from which the Illuminati stole its secret knowledge, and he provides a brief explanation of the groups’ beliefs, their beginning, and their end.

Jim Marr believes the Illuminati possesses ancient weapons and healing technologies, which it hides from the public, and eliminates any individual who tries to expose them.  He also writes about a man who disappeared after trying to expose a powder that would extend our longevity.

Jim Marr believes Adam Weishaupt founded the Illuminati after he gathered all the hidden mystical knowledge of ancient secret societies. Weishaupt then recruited people and promised to provide them with this knowledge if they ascended to the higher ranks of the Illuminati.

Moreover, Jim Marr writes about the banning of the Illuminati in the 18th century, and how the secret society continued its operations under a different name.

Besides, he believes the Illuminati, through the media, has ‘promoted consumerism, hyper-sexuality, alcoholism, drug consumption, and mental illnesses.’ He also thinks the Illuminati introduced 440HZ music, which is responsible for the high levels of narcissism and aggression today.

In addition, Jim Marr discusses how the Illuminati has infiltrated religion, commerce, military forces, judicial systems, and everything that affects the public. He also discusses how the Secret Society appears in Tv shows and films, and he reveals that some people believe the Illuminati is headed by extra-terrestrial beings. Besides this, he writes that the Illuminati might be trying to contact ancient gods through ancient technology.

In general, Jim Marr strives to enlighten us about the origins of the Illuminati, how it works, what it has done, and who its members might be.

I cannot discuss everything Jim Marr writes, and for this reason, you must read the book if you want to understand how the Illuminati works.

I believe this is the best book for individuals interested in the Illuminati because it agrees with my findings and the conclusions of many other secret society researchers.

Lastly, besides knowing more about the Illuminati, reading the book will enlighten you that the atomic bomb and other technologies you think are modern, were used over 400,000 years ago. You’ll also strive to find the TRUTH – after reading the book – because you’ll notice that our current reality was constructed by a Secret Society; The Illuminati.

Check Out – Three Powerful Secrets The Elite/illuminati Know That You Don’t.