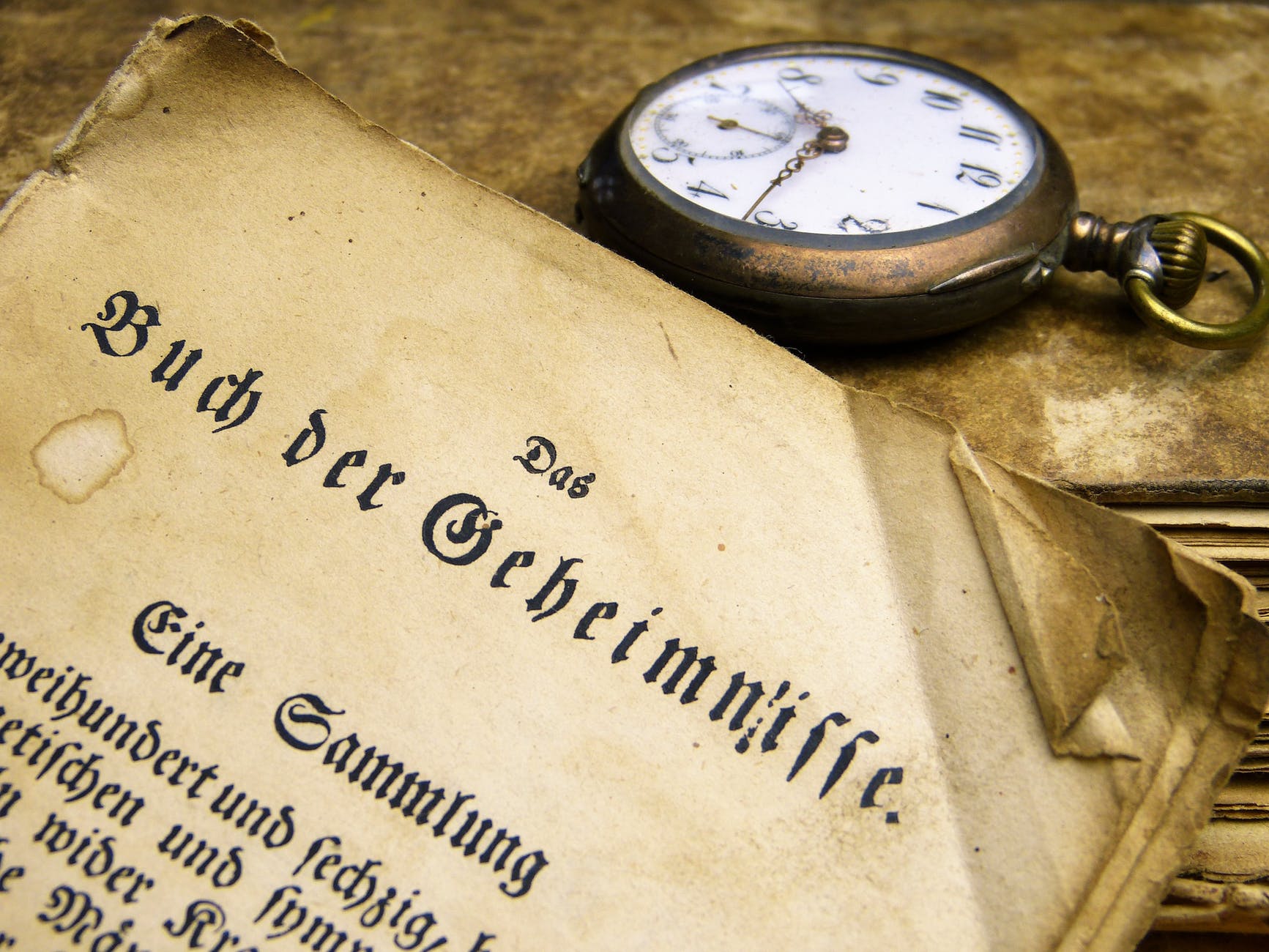 I intuitively knew that there are some secrets they know that most of us don’t. I researched these secrets, and I realized three of them after reading Yuval Harari’s book: Sapiens: A Brief History of Humankind

I always doubted this phrase, but I finally agreed with it after realizing that besides capitalism, Europe managed to colonize the late modern world because it invested in knowledge. You can read Yuval Harari’s book if you want to know how knowledge helped Europe colonize almost every country in the world.

Anyway, the elite know that knowledge is power, and for this reason, they read and research a lot. They study the human mind and behavior, day and night, so that they know how to control us. They spend billions on researching into the human brain, psychology, and many other fields. These studies have enabled them to successfully use mind control techniques to trick us into doing exactly what they want.

So while you are partying or binge-watching your favorite TV Series, some people are studying 24/7, and they will control your life in the future.

The elite know that history is the greatest teacher, and that’s why they conceal true history and ensure that false history is provided in schools to mislead us.

My desire to learn everything the elite learn from history forced me to study several history books from which I discovered valuable information essential for power, success, and wisdom.

I also learned that ancient human beings were very intelligent because they knew how to connect with their instincts and intuition. Their instincts enabled them to recognize medicinal plants once they saw them. They used instinct and intuition to understand the human body, the galaxies, and many other things that require us to use complex machines for us to understand how they work.

For these reasons, it is clear that our belief systems guide our actions. The elite know this truth, and they use it to their advantage.

They establish belief systems that make us buy stuff from their companies. For instance, they make us believe that happiness is directly proportional to material possessions. The elite use celebrities to reinforce such beliefs, and we end up buying products that we don’t need because these belief systems guide our actions.

We cannot spend our days complaining that there are a few people out there controlling and exploiting us while we are too lazy to study. The elite deserve their power and riches because ‘power and riches’ is what they look for 24/7. While you are partying and watching meaningless movies, the elite are reading, studying us, and looking for more ways to become richer and powerful.

Check out  – Book Review – Illuminati: The Secret Society that Hijacked the World by Jim Marr

4 Sad Reasons Why Life is Tough For Most People

The Happiness Lie, and How the Pursuit of Happiness Benefits the Elite