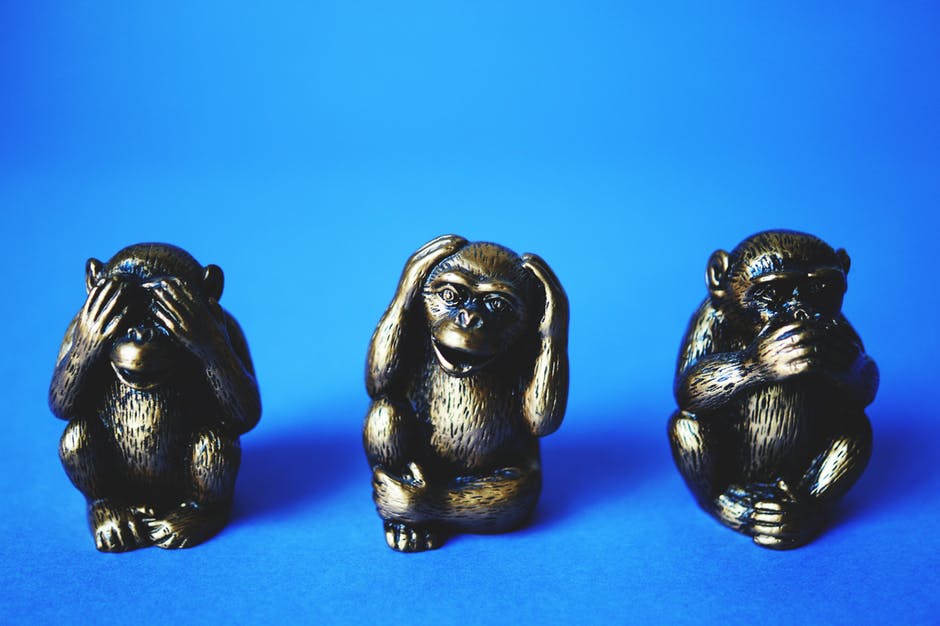 I am an African from Kenya, and I’m proud to be African. However, sometimes I hate being African because most races think Africans are dumb. This perception of Africans really hurts me, and I often contemplate on why the world came to such conclusions about Africans.

1.Many Africans Are Black but Believe in a White God

Many Africans (including me when I was young) believe in a white God. Other races worship a God they believe possesses physical features similar to theirs. But Africans pray to a white God and believe a Jewish Messiah (Jesus) is their savior. Anyone who notices this fact about Africans will think Africans are dumb because they were easily brainwashed.

Read – Why Black People Accept the Image of a White God

2.Africans Are Poor Despite Having Lots of Resources

The media shapes our beliefs, and it has succeeded in making people believe Africans are dumb. It avoids showing the world the technological, political, and economic advancements that show the intelligent side of Africans.

Most Africans abandoned their gods after embracing Christianity and Islam. Most of them live poor lives despite that Africa is a wealthy continent. Moreover, Africa has made fewer technological innovations than most continents despite possessing resources that support innovation.

The above reasons prevent me from resenting other races for thinking Africans are dumb. If you are an African reading this article, think about these reasons from the perspective of a White Man, and you’ll think Africans are dumb.

But Africans aren’t dumb. History shows that Africans were highly intelligent folks that built magnificent buildings. In fact, some archeologists believe human technology began in Africa thousands of years ago. We only appear dumb because we were brainwashed.

I LOVE YOU AFRICA. THE MOST BLESSED LAND IN THE WORLD.

You are welcome to comment on the idea of Africa being dumb. I will not take your comments personally, and I will not consider them racist. I believe in a free world where we educate each other with an open mind.