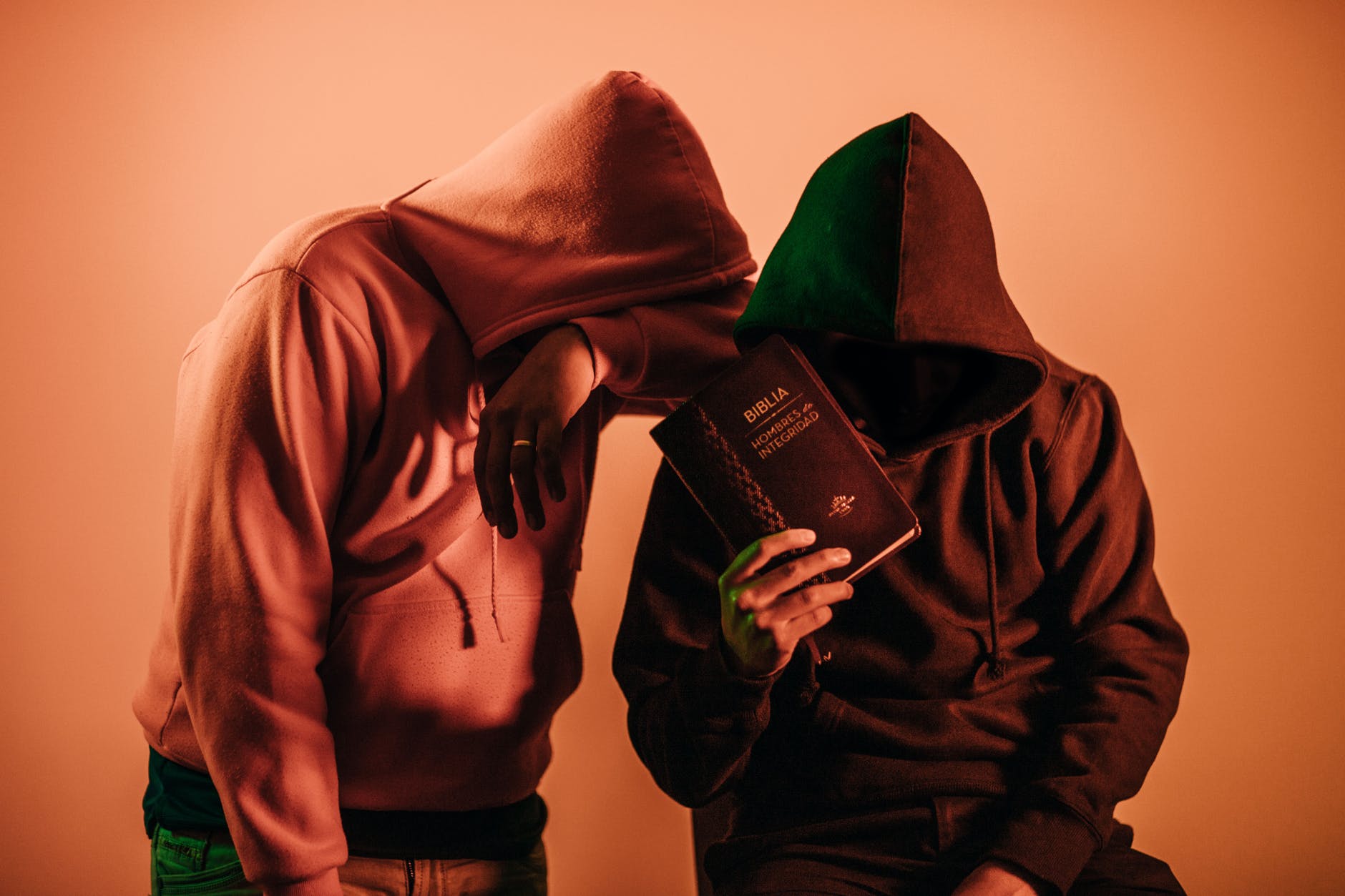 Despite being born in a Christian family, I’ve always doubted whether the Biblical stories happened. When I questioned the validity of these stories, I was told to avoid questioning God’s word.  I was advised to believe in the stories because they were written by Holy Men.

Despite the advice, I continued questioning Biblical stories. I then realized that these stories are myths when I compared them with ancient myths. In this article, I will share with you four factors that make Biblical stories myths.

Besides this, many ancient myths narrate a miraculous birth that occurred after a Higher Power impregnated a human-being (The birth of Jesus).

Just like myths, Biblical stories are highly fictitious. They don’t make sense, and they’re some of the most unrealistic stories man has ever read. In the Bible, we read about ‘a chariot with horses of fire’ lifting Elijah to heaven. We also read about a whale swallowing Jonah, Eve talking to a snake, and Moses crossing the Red Sea on foot. I am 100% sure Christians could have classified these stories as myths if they were narrated by ancient Africans.

3. Both Myths and Biblical Stories Are Metaphoric

We are often advised to avoid taking Biblical stories literally because, just like myths, they are metaphoric. In other words, these stories never occurred, but they represent fundamental truths.

4.The Bible is not Historically Reliable

Brian Baker, a former pastor, noticed the lack of evidence that supports the historical narrative of the Bible. In his book, Nonsense from the Bible, he wrote:

‘“The Bible is a collection of stories and myths based on hearsay transmitted from generation to generation and which were recorded by many different authors during a period spanning possibly 1,600 or more years. The ‘evidence’ then is only to be found in the Bible – no historical scientific or authenticated archaeological evidence exists. If you check the internet for such evidence you will discover many websites by Christian ministries – all present the evidence only from the Bible. Most so-called archaeological evidence is based on assumption rather than text (Brian Baker, Nonsense From the Bible).”

It’s reasonable to argue that Biblical stories are myths, but even though they are myths, I firmly believe they have amazing truths about life, and our relationship with The Creator. For this reason, I occasionally read these stories to discover their deeper meaning.

Thank you so much for reading.