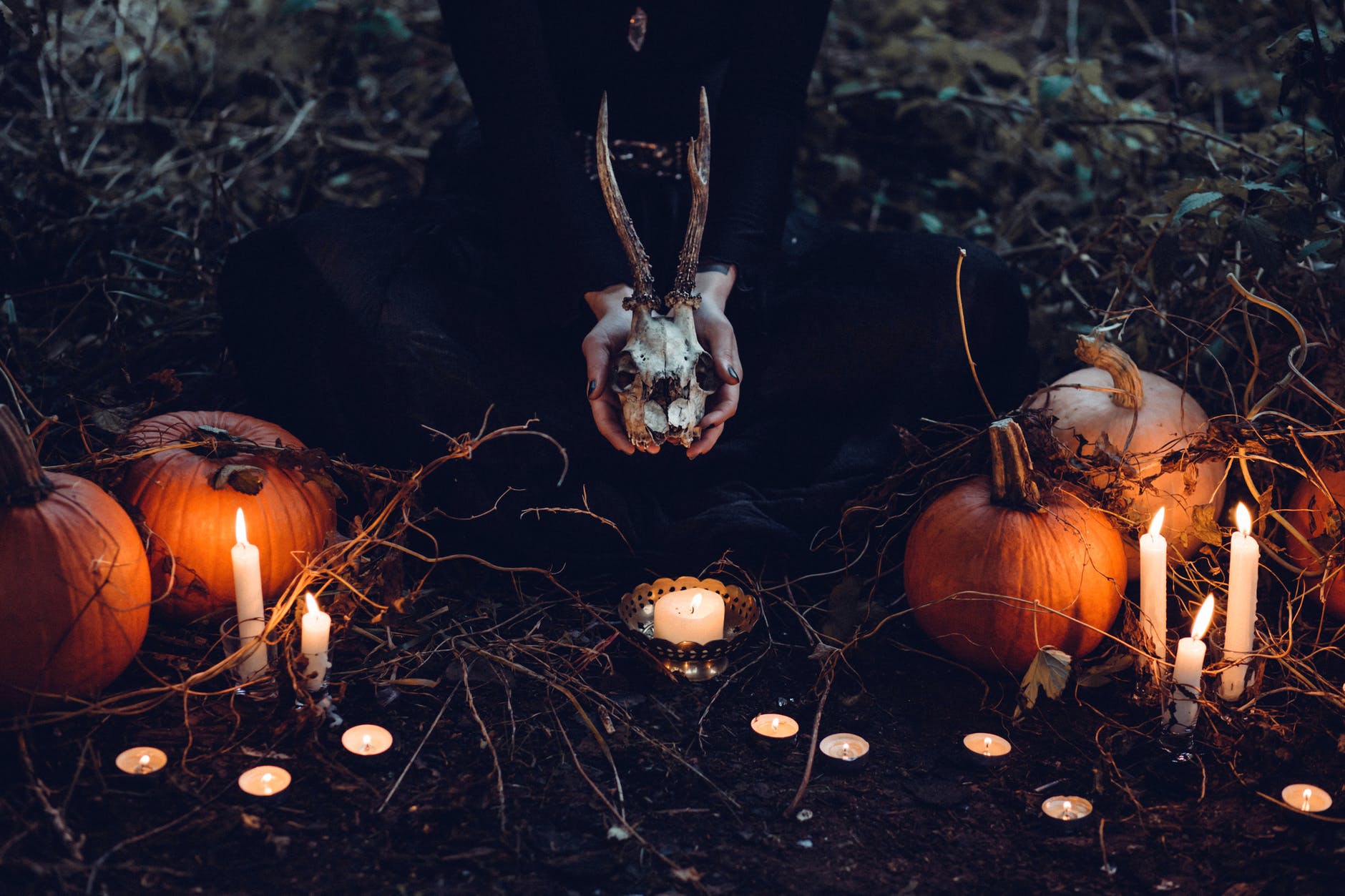 After studying many great men, particularly those born before the 20th century, I realized that most of them were members of powerful secret societies.

For instance, Pythagoras belonged to The Secret Pythagorean Society, which focused on attaining a deep understanding of the mathematical relations of the universe. This secret society demanded new members to maintain silence for five years, and it helped them obtain a higher understanding of the universe. Also, it encouraged members to seek wisdom in solitude and provided them with tactics that enabled them to attain a still mind.

Besides Pythagoras, George Washington was also a member of a secret society: he belonged to the Freemasons. I believe the Freemasons’ teachings and beliefs played a significant role in his success.

The Freemasons believe faith, hope, and charity are the most important virtues. They refer to God as the ‘Grand Architect of the Universe,’ and they have absolute faith in him/her/it. Besides, the Freemasons continuously work on perfecting the soul, mind, and body.

Anyway, Leonardo da Vinci and Isaac Newton were also members of a secret society known as the Priory of the Sion. This secret society aimed at helping members experience the Divine directly. It also worked on evolving members’ consciousness, and according to Wikipedia, it expected members ‘to carry out good deeds, to help the Roman Catholic Church, teach the truth, and defend the weak and the oppressed.’

Taking these facts into account, it appears that great men joined secret societies because these groups taught beliefs/principles that enabled them to grow spiritually or mentally.

Lastly, understanding this purpose will allow us to adopt a positive attitude towards secret societies, which will encourage us to seek their hidden spiritual secrets.

If the Illuminati Created Covid-19, Here are 3 Main Reasons Why it Created It.

The Coronavirus: Is it a Man-Made or Natural Method of Population Control?