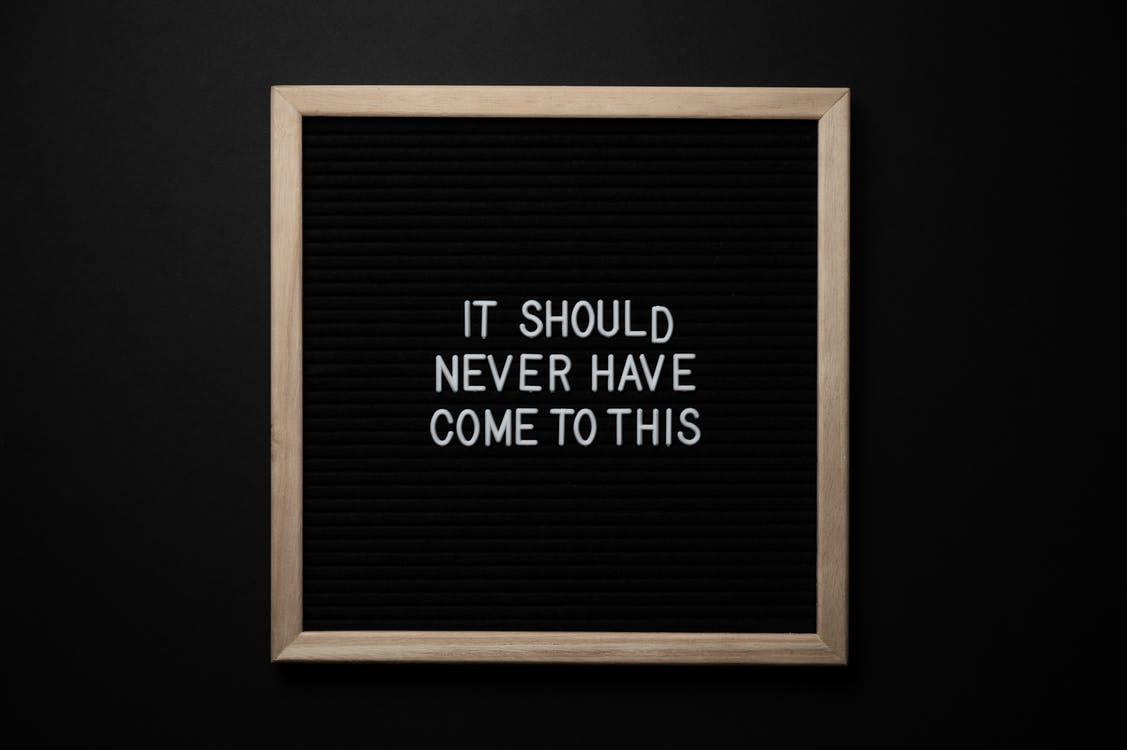 ‘Prejudice is the vital word here. People are conditioned to be prejudiced against other members and groups within each culture and society, and these different forms of prejudice are used to divide and rule the herd.’ – David Icke, I am Me, I am Free

Google dictionary defines racism as ‘prejudice, discrimination, or antagonism by an individual, community, or institution against a person or people on the basis of their membership of a particular racial or ethnic group, typically one that is a minority or marginalized.’

After studying and observing the never-ending incidences of racial discrimination, I realized that the media is a major contributor to racism.

I discovered that the media promotes ideas that make some races believe they are superior to others. For instance, the media has popularized the concept of white supremacy, which encourages some white people to believe they are more intelligent than other races, making them despise them.

Besides, the media promotes particular stereotypes regarding certain races, which lead to prejudice against them. For instance, many movies promote the idea that African-Americans and Mexicans are criminals. DW’s article, What Hollywood Movies do to Perpetuate Racial Stereotypes, supports this idea. The author writes, ‘to this day, black men are often portrayed as scary or angry and black women as loud-mouthed and sassy.’ He also observes that ‘the most common stereotype about Germans in movies since 2000 is that they are all Nazis.’

Through several documentaries, the media has also depicted the African race as unintelligent. It seldom exposes the incredible spiritual wisdom of Africans and how they contributed to modern civilization.

Such depictions promote racism by creating a poor perception or attitude towards the aforementioned races.

The media is controlled by the elite: power-hungry individuals who want us to hate each other. The elite knows that racism makes it difficult for people to unite against them. Thus, they promote racial discrimination – through the media – because it guarantees them power.

We should avoid falling into the elite’s trap by practicing to love each other despite our different racial backgrounds.

We must focus on knowing the factors that cause particular behavior or characteristics in certain races instead of blindly accepting the media’s ideas about them.

To conclude, the media is responsible for designing racial discrimination in the modern world. We must be conscious of this fact and realize that those who control the media want to create divided societies because ‘united we stand, divided we fall.’

We are Living in the Devil’s Illusion