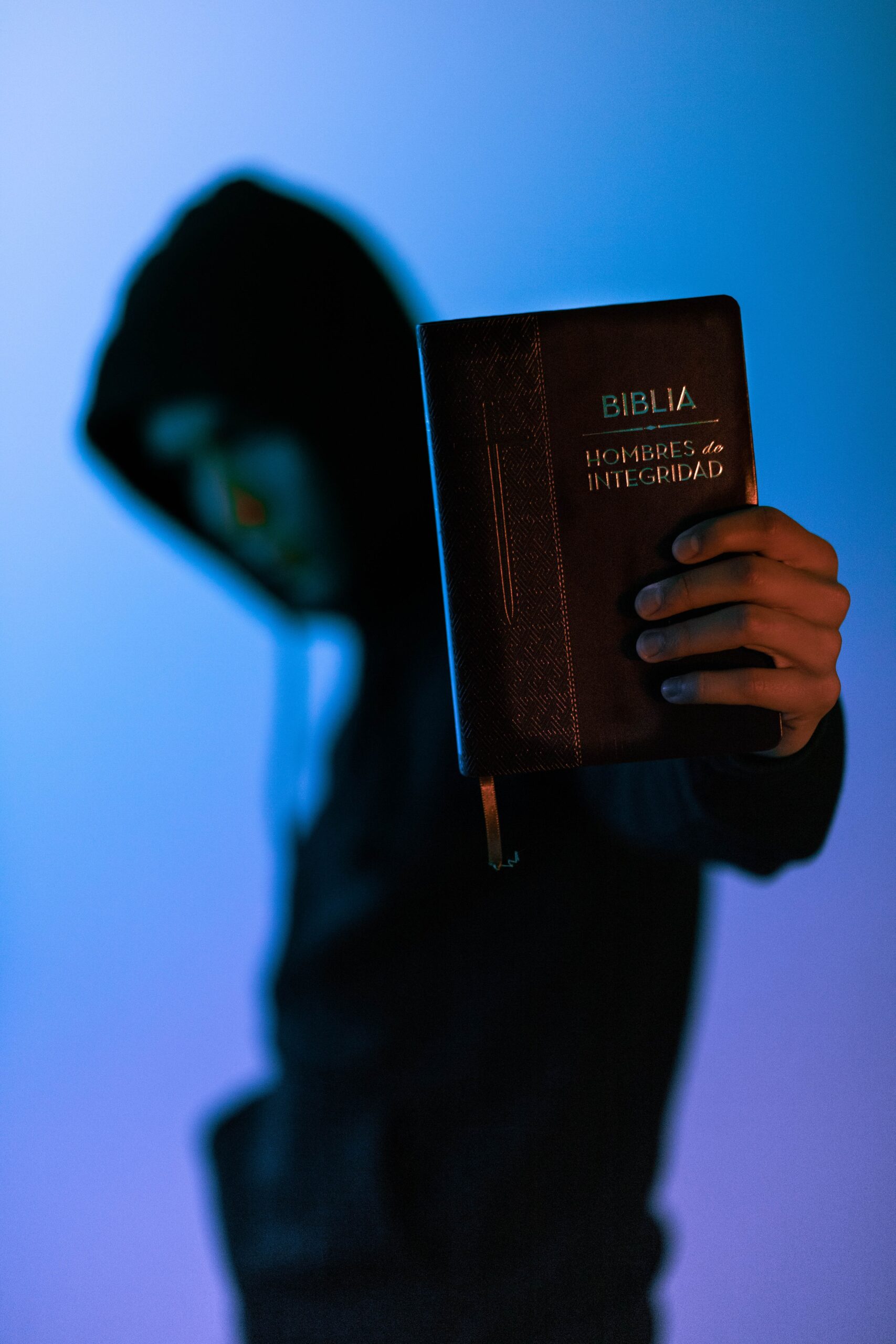 Our academic institutions depict missionaries as kind individuals who wanted to improve people’s welfare during the colonial period. However, an in-depth study reveals that colonialists always sent missionaries to the areas they targeted – before colonizing them – because the missionaries’ primary purpose was to pave the way for colonization.

Missionaries presented themselves to indigenous communities as good people who wanted to improve their welfare. They built schools and churches, claiming they wanted to civilize these societies. Little did the indigenous people know that the primary purpose of the school was to eradicate their culture and encourage them to embrace the colonialist’ culture, making it easier for colonialists to relate with them.

The churches popularized Christianity, which prevented some societies from resisting colonialism by informing them that killing offends God. Indigenous societies revered God and did not want to offend ‘Him’ by killing. Thus, some collaborated with the colonialists instead of resisting their approach.

Christian missionaries also used religion as a tool to divide and rule. They converted people to Christianity and allowed others to maintain their traditions. This approach led to hatred between converts and non-converts, making it impossible for indigenous people to unite against colonialism.

Primarily, the missionaries paved the way for colonization by establishing a positive attitude toward colonialists. The missionaries were very kind and helpful to indigenous societies. Their kindness encouraged indigenous people to believe that colonialists were also good people. This belief encouraged them to welcome colonialists, allowing them to study them and plan their forceful rule.

To conclude, people should stop perceiving Christian missionaries as angels who want to improve our lives and foster spiritual development. These people have an evil agenda; they are highly reliable to the Illuminati’s imperialist agenda. They don’t care about you and me. They want you to embrace religious principles that make you too weak to rebel against totalitarian, corrupt governments. They paved the way for colonization, and who knows what they are paving the way for right now.

The Power of Death – Poem