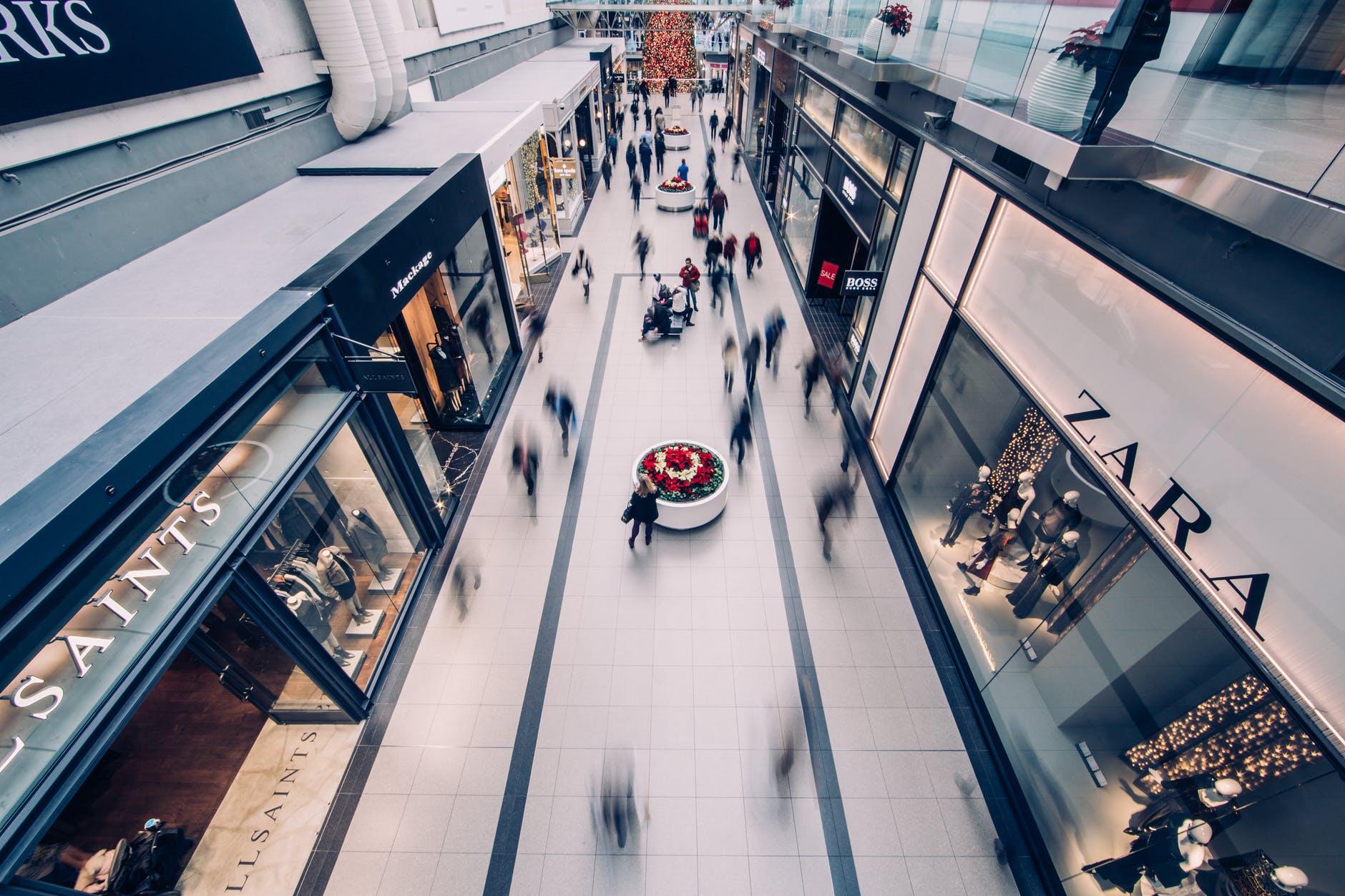 Since the beginning of industrialization, the Illuminati/Elite owned most of the world’s largest corporations and they strived to make the masses buy lots of stuff from them. They worked on devising methods of attracting the masses to their companies, and they discovered effective methods in the 20th century.

The elite then popularized the idea that certain products raised an individual’s status hence resulting in several people buying them even when they didn’t need them. People started buying diamond watches, Gucci shoes, and Louis Vuitton bags because they believed these products would enable them to attain a higher social position than their friends and neighbors.

The Illuminati then introduced fashion by popularizing the idea that the most important individuals in the society were those who bought fashionable products. They then used celebrities to popularize particular fashions during particular periods. As well, they ensured the fashionable products got outdated quickly so that people regularly disposed them of – even when they were still useful – to purchase more fashionable goods.

These strategies resulted in several people becoming obsessed with the idea that their material possessions determined their social status, and for this reason, they kept buying useless things just to attain a higher social status. Moreover, many people started preferring non-durable products over durable ones just because they were fashionable, and they kept buying products to keep up with the latest trend.

Although we think we are boosting our social status with these things, we are mainly wasting our money and filling the pockets of the elite, who seldom care about the stuff they sell to us. The elite mostly care about awakening their psychic powers and abilities. Also, they usually spend their money on uncovering hidden esoteric teachings and artifacts that enlighten them about our true origin.

Having said that, I think it’s time we stopped buying some products just because we want to boost our social status. We must spend our money on personal development, traveling, and having fun with the people we love, instead of wasting it on useless stuff.

Thanks for Reading. May you be enlightened forever.

Welcome to my Facebook Group for insightful quotes and ideas.

The Top Five Harsh Truths You Must Know About Organized Religion

Is Dreaming Meaningless? Taking a Deeper Look into Dreams

For years, mainstream science has lied to us about dreams by informing us that dreams are meaningless. For this reason, most of us never try interpreting our dreams to find their deeper meaning.

I used to believe this scientific viewpoint of dreams. However, I doubted it after deeply analyzing my dreams.

These realizations enlightened me that dreams are not meaningless as scientists claim because nothing meaningless can neither be prophetic nor can it have the ability to reflect emotions. Furthermore, feeling as if I was experiencing a real experience while dreaming encouraged me to believe that dreams had an importance that most of us don’t know.

At the same time, some ancient cultures, e.g. the Egyptian and Mexican cultures, believed dreams provide us with coded messages from powerful spiritual entities. These cultures took dreams so seriously that they established schools specialized in dream interpretation.

Furthermore, many famous psychologists of the 19th century believed dreams were important. For instance, Carl Jung, a well-known psychologist, believed in the importance of dreams for as he wrote, ‘we have forgotten that God speaks chiefly through dreams and visions.’

In addition, he also believed that ‘dreams are a little hidden door in the innermost and most secret recesses of the soul, opening into that cosmic night which was psyche long before there was any ego-consciousness, and which will remain psyche no matter how far our ego-consciousness extends.’

Having said that, does it make sense that dreams are meaningless as mainstream scientists claim? Did ancient cultures, modern religions and psychologists guess the importance of dreams, or did they notice that dreams were important after studying them?

Anyway, I believe dreams are important, and the Illuminati, through mainstream science, deceived us about dreams because it didn’t want us to gain spiritual insights – from dreams – that can lead to a spiritual awakening.

The Illuminati usually strives to make everything meaningless since it doesn’t want us to ponder the magical mysteries of the universe that would lead to spiritual and mental growth. Therefore, one way to impede spiritual growth was to lie to us about dreams through mainstream science.

The good thing is that we are now awakening to the truth, and we’ll study and meditate on dreams until we understand the spiritual secrets within them that will help us awaken to our true spiritual nature, know the infinite possibilities of the physical world, and rise above the corrupt system of the Illuminati.

Thanks for reading. Peace be with you.

Please join my Facebook group; the Unbounded Wisdom Community, where I share insightful quotes that will help you in your spiritual journey. 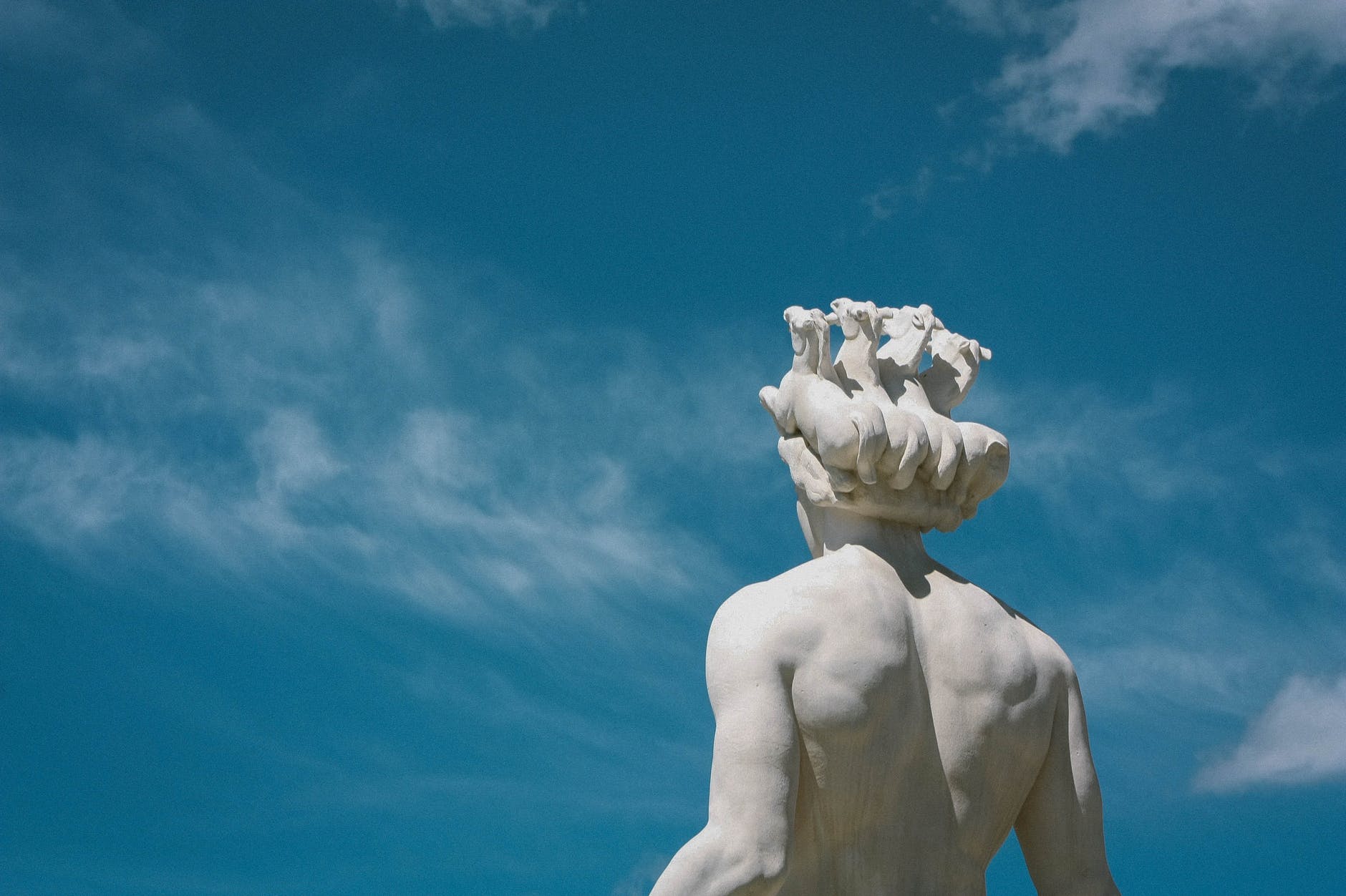 We all have voices in our heads, and some of us try silencing them because they sometimes cause depression, anxiety, or worry.

Although these voices mostly cause feelings of distress, some of them can help us overcome obstacles and understand our true selves. It’s thus important to know the type of voice present in your head at any moment so that you know whether to ignore it or listen to it.

The animal voice mainly focuses on survival. It likes talking about food, water, sleep, and other factors necessary for our survival. For instance, if you are hungry, this voice will constantly talk about food, and it will try to help you find food. Also, if you haven’t slept for a while, it will constantly tell you that you need to sleep since it knows that sleep is important to your survival.

This is the loudest and the main voice that speaks to us all the time. It’s created by our egoic-self.

The ego voice is highly judgmental and pessimistic. It fears uncertainty, and it will always talk you out of taking risks or doing anything with an uncertain outcome, even when it will be beneficial in the long-run. Besides, it likes knowing everything about the future, and for this reason, it will always overanalyze or try to predict the future.

The ego voice is usually confused since it is disconnected from reality. Lastly, it usually talks about your appearance and social status, and it worries when you encounter factors that make you feel less important.

Mastering the intuitive voice is the secret to spiritual growth because this voice loves directing you towards spiritual development by reminding you about the importance of spiritual practices. It also loves reminding you about your dreams and your heart’s desires so that you follow them and reach your full potential. Besides this, it cares about everybody, and it encourages you to be compassionate, loving, selfless, and benevolent.

This voice is never confused, and everything makes sense when it speaks. We must learn to pinpoint and trust it because it always leads people towards prosperous and fulfilling lives.

It’s important to know the difference between these voices so that we know the voice that we must pay attention to, and the voice we must silence or ignore. Anyway, besides these voices, I believe there are many other voices in our heads. You are free to discuss them in the comment box below.

Thanks for reading. Namaste

You are welcome to my Facebook community; The unbounded wisdom community for insightful quotes and ideas.