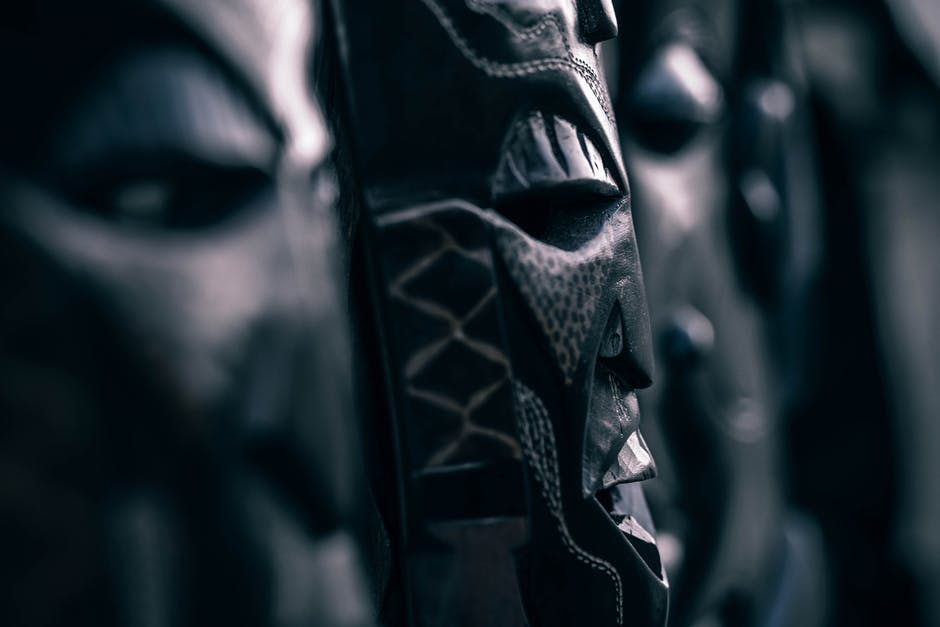 Since I started studying ancient man, I realized that we are wrong to believe that ancient people were unintelligent. We think we are more intelligent because of the technological and medical developments we’ve made. We avoid studying ancient cultures because we believe they were primitive.

However, if you study ancient medicine, you’ll realize that ancient folks were more intelligent than us. Their treatment methods expose their high intelligence levels.

I’ve studied ancient African and Chinese medicine, and I would love to share with you how their treatment methods reveal their extraordinary levels of intelligence.

While studying traditional Chinese medicine, I was amazed by how ancient China discovered acupuncture as a treatment for musculoskeletal conditions. The Chinese invented acupuncture because they understood that the human body and the earth are similar.

After learning that the removal of obstacles allowed water in flooded rivers to flow, the Chinese realized that removing obstacles from the human body through acupuncture would also allow the LIFE-FORCE in us to flow, resulting in healing.

Acupuncture is so effective that it’s used today to treat chronic pain, respiratory disorders, headaches, and many other health conditions. The effectiveness of acupuncture shows that the Chinese had vast knowledge about the LIFE-FORCE existing within our bodies, and they understood the relationship between the human body and the earth.

Besides the ancient Chinese, traditional African treatment methods prove the extraordinary intelligence levels of ancient people.  In many cultures across Africa, people asked the sick to confess to the gods before treatment.

Confession quickened the healing process as it eliminated emotional stress, which is known to cause diseases. The knowledge about the relationship between confession, emotional stress, and the human body reveals that ancient Africans were highly intelligent. They knew the mind affected the body and therefore, one should heal the mind if she wants to heal the body.

Besides the Ancient African and Chinese treatment methods, many other ancient treatment methods show how ancient folks understood fundamental metaphysical, psychological, and physiological concepts. For this reason, we must eradicate the mentality that ancient cultures, especially Africans were dumb, and strive to learn from their way of life.

From the Chinese, I learned that there exists a LIFE-FORCE within our bodies which is present in everything, and illnesses occur when this LIFE-FORCE fails to flow properly. And from the Africans, I learned the importance of forgiveness and confession on our mental and physical well-being.

Welcome to my facebook community: the Unbounded Wisdom Community