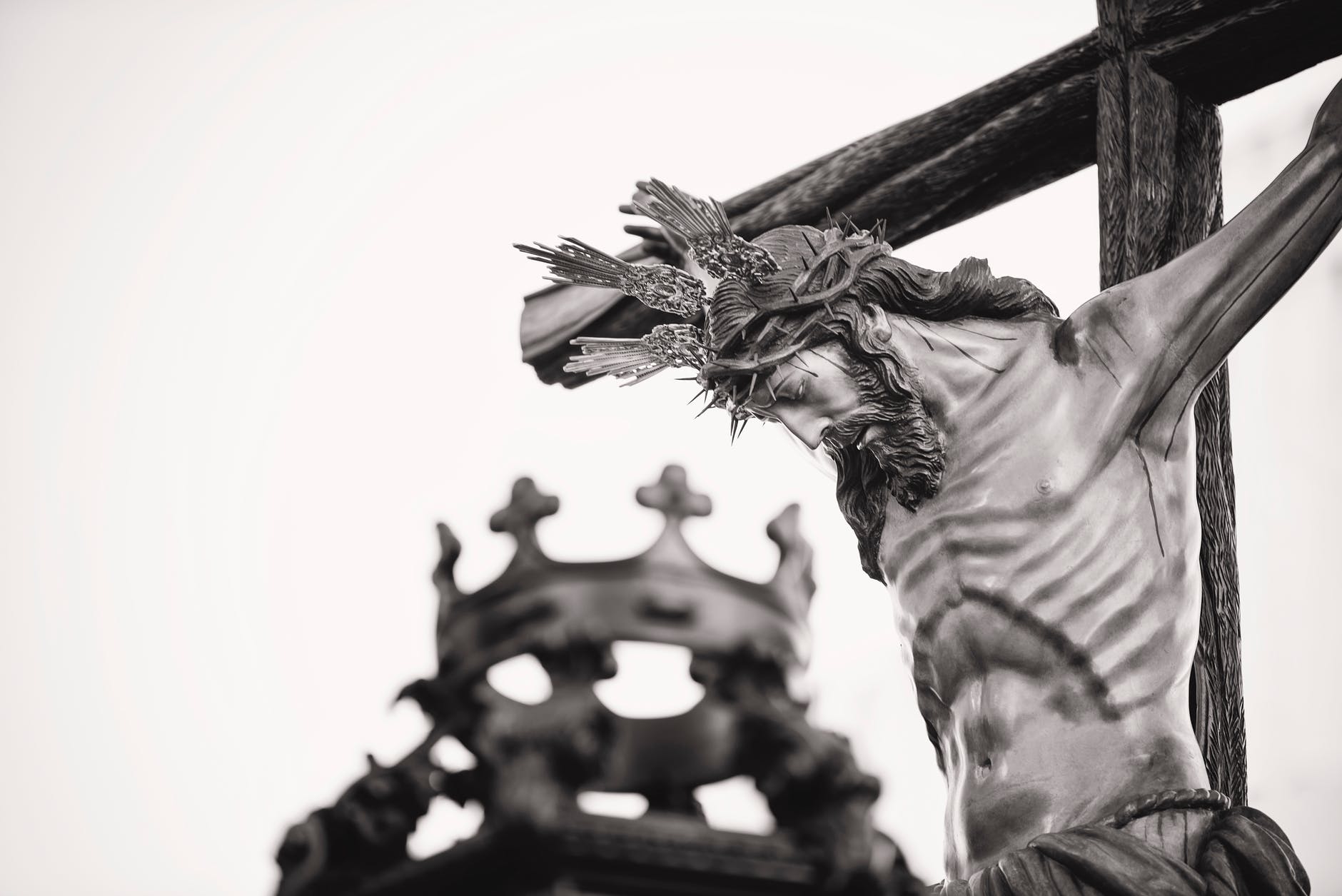 Great individuals such as Jesus, Muhammad, Socrates, Pythagoras, Epictetus, and Benjamin Franklin, advised people to be virtuous. According to them, being virtuous makes life easier.

I used to doubt this idea about virtue. However, after observing life in the modern society, I discovered that modern life is hard because people are unvirtuous. I realized that life could have been so wonderful if everyone embraced virtue by adopting qualities such as gentleness, self-discipline, courage, wisdom, kindness, perseverance, patience, love, contentment, and benevolence.

For instance, no one could be poor if we were all loving because we could have committed ourselves to helping each other. Politicians and capitalists could have avoided taking more than enough, and they could have given part of their wealth or profits to the poor.

N/B  – The world has enough resources for everyone. Things only appear scarce because some individuals took more than enough resources. They are too selfish to share, and they don’t care about the poor. In other words, they are unvirtuous.

Anyway, there could be no wars if people embraced the virtue of contentment. Throughout history, many wars occurred because of greed. Many people were killed because some countries wanted more than enough, and they used war to force other nations to surrender their resources to them.

Other than that, jealousy, hatred, and malice could never exist if we all embraced the virtue of benevolence. We could have been happy for other people’s success and we could have helped our relatives, friends, and neighbors build success instead of trying to pull them down.

In addition, people could never be stressed about the future if we all embraced the virtue of courage.

In summary, life would be so easy and sweet if everybody embraced virtue. We could have created heaven on earth. Suffering would end and life would stop appearing hard because we would have been willing to help each other overcome problems.

Mental complications such as depression and anxiety would never exist because virtue eradicates factors such as competition, the need to appear better than others, the need to compare ourselves with others, and worrying about what other people think. We could have seen the beauty of life, and for this reason, we could have spent most of our time praising the Creator for bringing us into an amazing world.

Therefore, life is not hard folks. We are making it hard by ignoring virtue, which is the key to an easy life.

Lastly, never curse your existence because you think life is hard. Instead, be thankful for life and embrace virtue because even if it will not make life easier for everyone, it will make your life easier. You’ll create a heaven for you and those around you.

The Secret to Wisdom and Knowledge: Know that You Don’t Know

Is Dreaming Meaningless? Taking a Deeper Look into Dreams