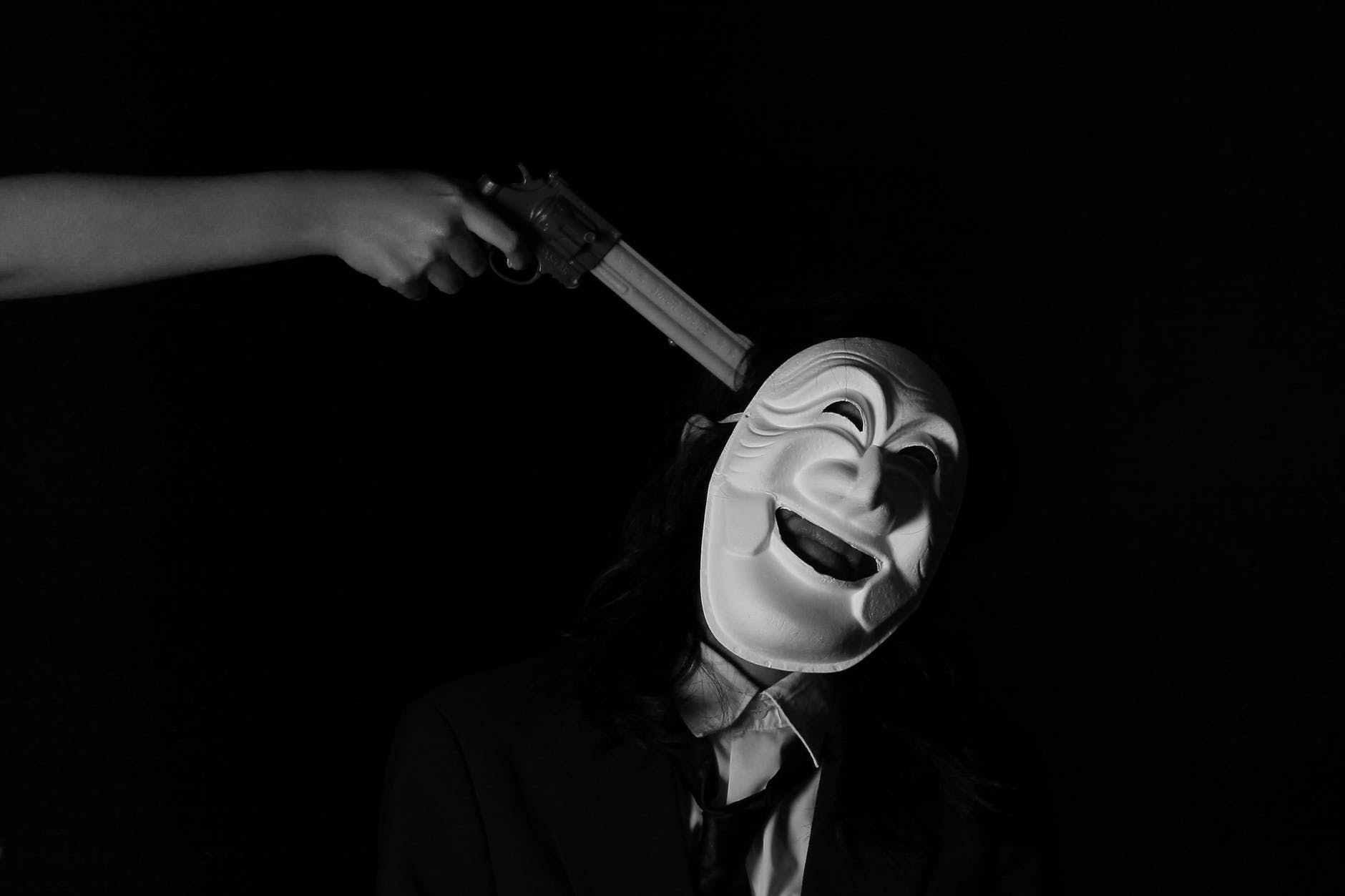 Sin is believed to be any action that’s wrong according to God’s laws.

Ever since religion came into existence, people have avoided engaging in some activities because their religious leaders and gods consider them sinful. People also believe God will punish them if they indulge in sinful activities.

I think the concept of sin is overrated because I don’t believe in the existence of a Supreme Being that creates laws and forces people to obey them. I also don’t believe in a God who is Love but still promises to burn forever those who disobey him. The only God I know and believe in is an Infinite Intelligence that created the world and rules it silently and gracefully.

This Infinite Intelligence, as I know it, is mysterious. No one knows how it works and where it came from. For this reason, I don’t understand how some people concluded that this mysterious being formulated some laws and considered sinful, any action that disrespected them.

Medieval religious leaders were responsible for popularizing the idea of sin. In these ages, the church was a dominant power that used the idea of sin to limit people’s actions. It informed people that God wanted them to avoid killing while it killed thousands. The church prevented people from doing the things it did.

Besides this, some of the things the church claimed God hated were not really ‘sins.’ For example, I don’t believe adultery is sinful. The Ovahimba, who allow husbands to offer wives to visitors, and the Maasai would support me because they allow tribe members to perform what we call adulterous activities.

Mugambi Nandi writes, ‘If a Maasai wished to avail himself of the matrimonial benefits of his mate’s wife, all he needed to do was call on her while the husband was out, plant his spear outside her hut, and the woman would be his for the night as long as the spear stood its ground.’

Is it then sensible to argue that the Maasai and Ovahimba are sinful folks? Can we claim that they’ll never go to ‘heaven’ because they perform sinful activities?

Anyway, besides adultery, I also think stealing is not sinful because if I get hungry to the point of starving to death, and no one is willing to give me food, I will have to steal. Trust me, you might also steal when starving because you are wired to deeply care about your survival.

Melody Fletcher, in Why It’s not Wrong to Steal, writes, ‘if you and your family were starving to death, and there was a loaf of bread sitting on a shelf by the door of the supermarket. Your hunger and fear of death would compel you to take the food. Your survival mechanism would step in to protect you.’

Therefore, even though we consider stealing wrong, our bodies are designed to do anything for their survival, and they might force us to steal food when starving.

Considering these facts, it’s foolish to conclude that The Creator created rules and claimed it was sinful to go against them. Sin is overrated. It’s an idea created to limit your actions.

For this reason, never think God will not bless you because you just sinned. God blesses everybody, regardless of whether they sin or not. ‘For he makes his sun to rise on the evil and the good, and causes rain on the just and the unjust (Matthew 5:45).’ The Creator neither judges nor does ‘he’ care about your sins.

However, The Creator designed the world in a way that your actions will always have consequences. For example, although stealing is not sinful, it attracts a scarcity mindset. And even although adultery is not wrong, it might make you a sex-addict.

Therefore, although there’s nothing to worry about sin, always know that your actions have consequences. But don’t avoid doing some things because you fear God’s punishment. Instead, avoid them because you want to respect the society’s rules. God will never punish you for sinning because The Creator is a non-judging Infinite Intelligence, and SIN IS OVERRATED.

‘Man is too small, too limited in outlook, to pass judgment on things that are divine. He has no right to set up his human values against the values which the gods hold.” – Henri Frankfort. The Intellectual Adventure of Ancient Man