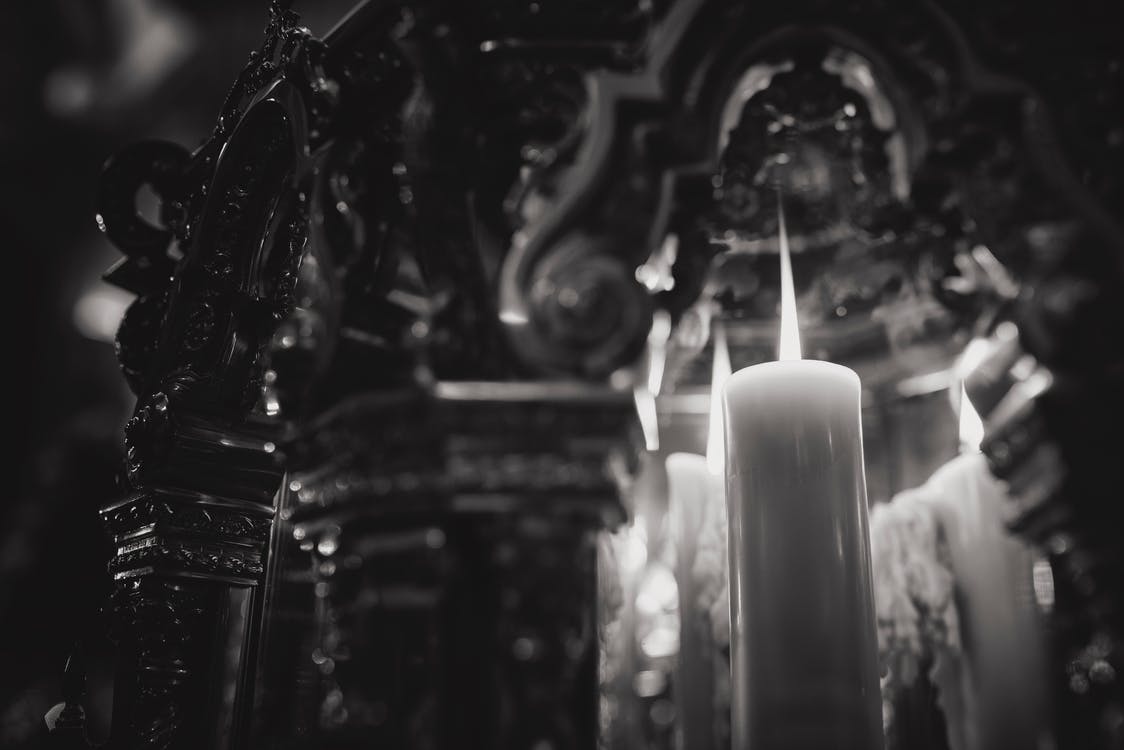 All ancient cultures/religions offered blood sacrifices to their deities. Ancient Africans, Greeks, Aztecs, Indians, Christians, Muslims, and so on believed blood sacrifices had a powerful effect on deities and they offered their best animals to them. Some cultures such as the Aztecs offered human sacrifices.

Besides ancient cultures, modern occultists offer sacrifices to spiritual entities, and there are several accounts – across the globe – of people sacrificing their most beloved family members to demonic entities. In Mombasa, Kenya, several people have witnessed occultists sacrificing animals to ocean deities.

The fact that ancient cultures, members of major religions, and modern occultists offer/ed blood sacrifices made me realize that blood sacrifices are not based on superstition but are founded on instinctual knowledge that is hidden from the public. I thus studied and meditated on blood sacrifices, and I discovered the hidden knowledge behind this practice.

I realized that blood is our life force because it performs crucial functions in the body. Without blood, we die. Blood transports nutrients and oxygen to tissues, regulates body temperature, and transports antibodies that fight infections. In ancient Chinese spirituality, blood was referred to as a denser form of Qi (Vital Life Force). The ancient Chinese knew that blood is the material form of the life force present in all living things.

For as Andrew Hennessy – in his article The Reptilian Blood Legacy -writes ‘the Elite Priestess or ‘Mother Goddess’ in the hierarchy who performed rituals for the brotherhood at the highest level, told me that without human blood the reptilians/satanic entities cannot survive in this dimension.

One thing I also realized is that blood sacrifices have a powerful effect on spiritual entities if individuals sacrifice a human or animal that they have a strong emotional connection with. This is why people sacrifice their best animals or most beloved family members. The strong emotional attachment enables spiritual entities to easily materialize in the physical universe because emotions play a huge role in creating physical reality.

Anyway, what do you think about the act of blood sacrifice? Does this article make sense to you?