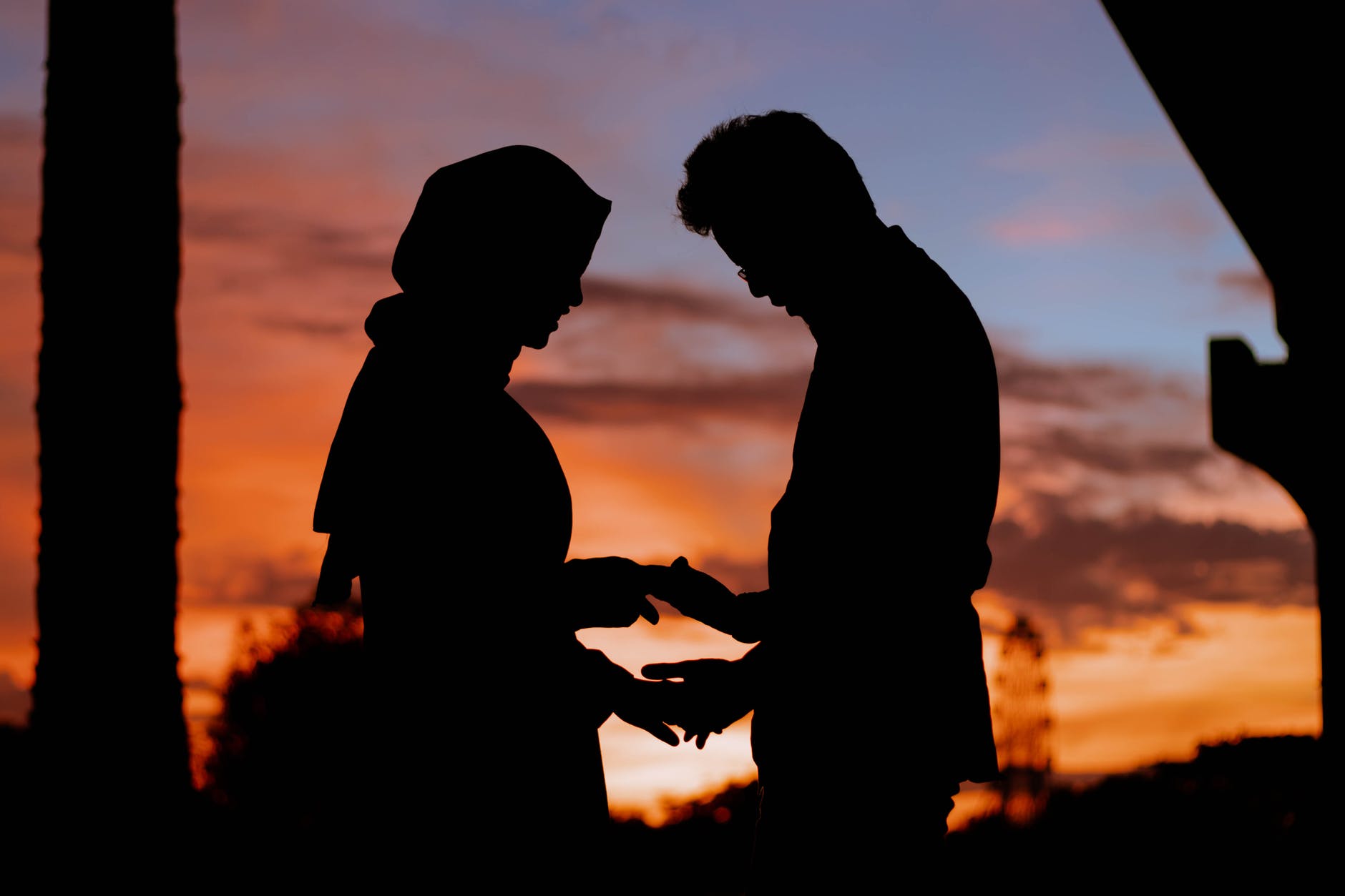 For instance, Bryce Haymond writes, ‘I think the nature of the development of the ego-self in our consciousness is what is being symbolized in the story of Adam and Eve.’ Besides Haymond, Joshua Tilghman writes ‘as the story goes, Eve is tempted by the serpent (EGO), and because the ego took over the driver’s seat of man’s soul, Paradise lost became man’s reality.’

The ancients used this story to show us how identifying with the ego separates us from Infinite Intelligence/God, leading to suffering.

Therefore, the modern society is suffering because of the over-identification with the ego, which has separated us from Infinite Intelligence by preventing us from living a spiritual life. This over-identification has resulted in self-centeredness and an exaggerated sense of arrogance. It has also led to high levels of envy, hatred, competition, greed, anxiety, and fear. As well, it has encouraged people to kill without caring, destroy nature, and avoid helping the poor.

In other words, the ego is the mother of suffering.

The society will stop suffering if we go back to the heavenly Garden of Eden by transcending egotistic consciousness. This transcendence will eliminate suffering because it will allow Infinite Intelligence to express its Infinite Power, Intelligence, and Greatness through us.

Welcome to the unbounded wisdom community for insightful quotes and ideas.

Is There an Afterlife?

All Religions Are Basically the Same; Top 7 Similarities between the Major Religions