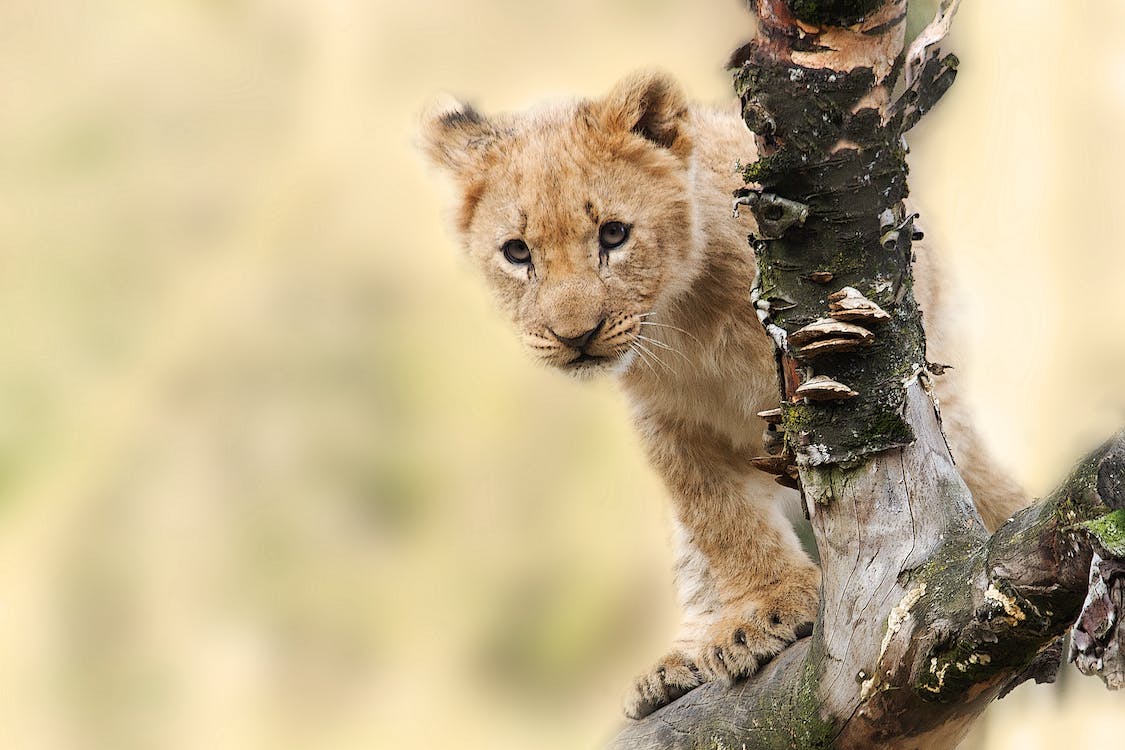 The N-word is the most controversial word in America. African-Americans use it when referring to each other but they become angry when white people use it.

White people have been fired from their jobs, suspended from schools, and even knocked out for using the N-word, even though it’s just a word.

African-Americans think they can freely use the N-word because they use it in positive ways such as expressing love. African-Americans claim that they don’t feel the love when a White-American uses it because white people have always used the word in a negative way.

Like the word monkey, the N-word is also a sensitive word that leads to resentment due to the history attached to it. Therefore, white people should not use it unless they get a pass. Using the word reminds African-Americans of white supremacy, slavery, colonization, and the global negative perception of the black man.

By the way, we – Africans – don’t care when white people call us niggers because we think it’s a cool word. In fact, many Africans are not aware of the historical trauma attached to the N-word. We’ve heard it in songs and gangster movies like Power and most of us don’t care if whites use it. We even wonder why African-Americans get mad at whites for using the N-word, forgetting that we get angry when they call us monkeys.

Regardless of African-Americans’ use of the N-word, I think white people should avoid using it to show respect. They must realize that the black man has been oppressed for a long period, and he doesn’t want the white man to remind him of the oppression by using the N-word. Surprisingly, he is okay when other black men remind him of the opression by using the N-word. I don’t know why. But I think he just deserves respect. For once.

Does Semen Retention Cause Female Attraction?

Meditation is Not Fun/Easy, But You Should Try It Anyway