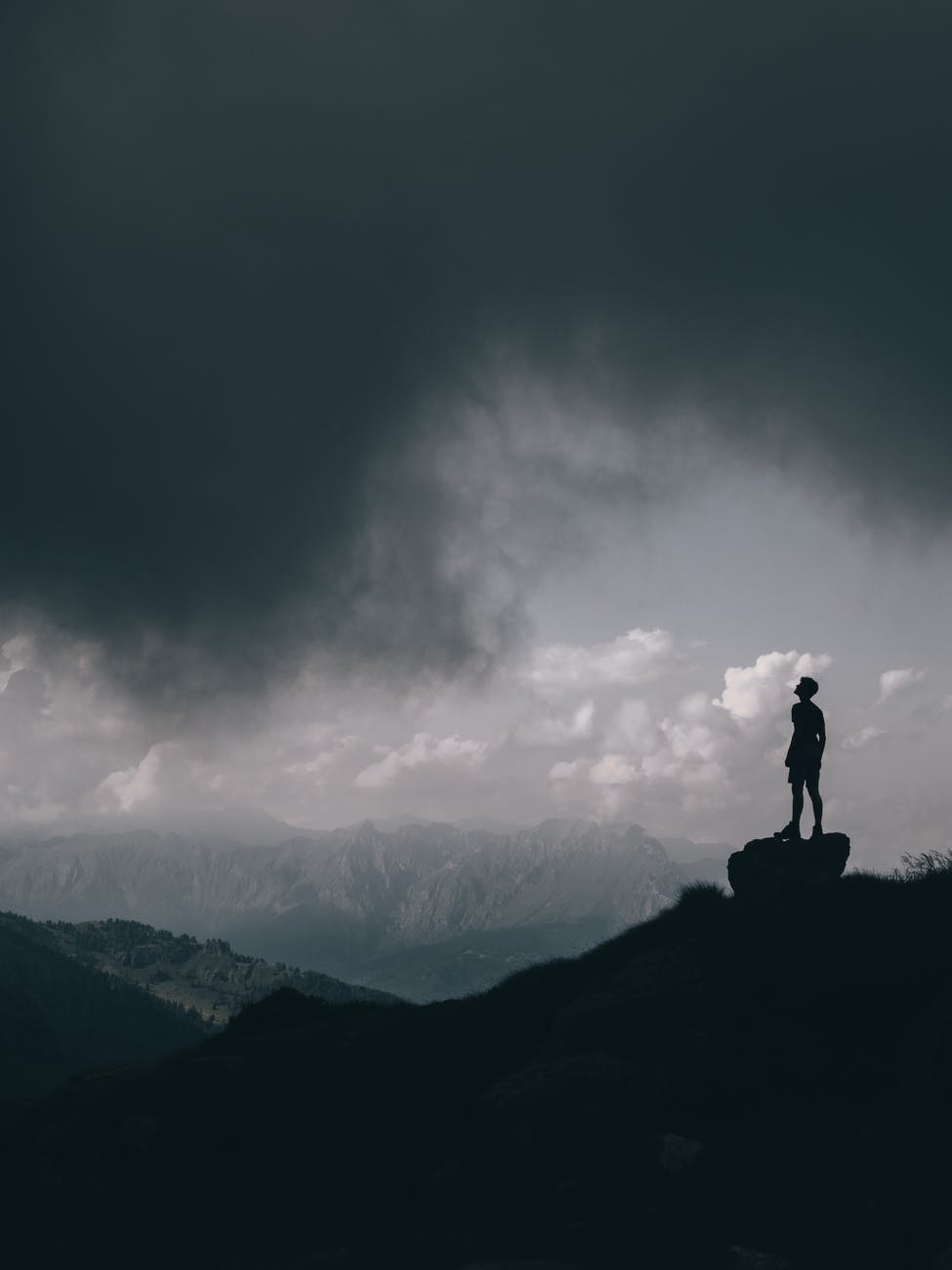 ‘Know, Sons of Light, that your thoughts are as powerful as the bolt of lightning that stabs through the storm and splits asunder the mighty tree…No other creature in the kingdom of the Earthly Mother is it given the power of thought, for all beasts that crawl and birds that fly, live not of their own thinking but of the one Law that governs all. Only to the Sons of Men is it given the power of thought. Even that thought that can break the bonds of death. Do not think because it cannot be seen, that thought has no power. I tell you truly, the lightning that cleaves the mighty oak, or the quaking that opens up cracks in the earth, these are as play of children compared with the power of thought.’ – Jesus Christ (The Essene Gospel of Peace translated and edited by Edmond Szekely).

The Great Physicist, James Jean noticed this for he wrote, ‘The universe looks more and more like a great thought than a great machine.’ The ancient Egyptian astrologer, magician, philosopher, occult master, and alchemist, Hermes Trismegistus, claimed that the universe is mental after observing that it was created by thought.

Great personal development teachers such as Zig Ziglar, Jim Rohn, and Napoleon Hill believed thought is a powerful force, and their positive thinking philosophies were based on this belief. These individuals urged us to think positively because they realized that our thoughts influence reality.

Several doctors have also acknowledged the power of thought after noticing that our well-being is affected by the types of thoughts we harbor. Particularly, they have noticed that positive thoughts promote physical and mental well-being while negative thoughts result in a lower immune response against disease.

After writing down my dreams for a while, I realized that the thought force is powerful because it creates dreams. I noticed that my dreams are created by dominant thoughts.

It then dawned on me that we possess a powerful force; a force that many great people have acknowledged its ability to affect reality; a force that can create a dream world. A force the Creator used to create the world. We must strive to control this force and use its power to create the reality we want.

Most of us live a life we don’t want because a large percentage of our thoughts are negative, and many people are depressed and ill because they mostly think negative thoughts. Therefore, we suffer because we use the power of thought wrongly.

To use our thought power rightly, we must change our perception towards thoughts and realize that they are a powerful force that influence our reality.

‘For I tell you truly, there is no greater power in heaven and earth than the thoughts of the Son of Man. Though unseen by the eyes of the body, yet each thought has mighty strength, even such strength that can shake the heavens.’ – Jesus Christ (The Essene Gospel of Peace translated and edited by Edmond Szekely).

Welcome to my facebook group: the unbounded wisdom community, for insightful quotes and ideas.

Is Life Boring After Quitting Weed and Alcohol

The Bright Side of Being Ugly