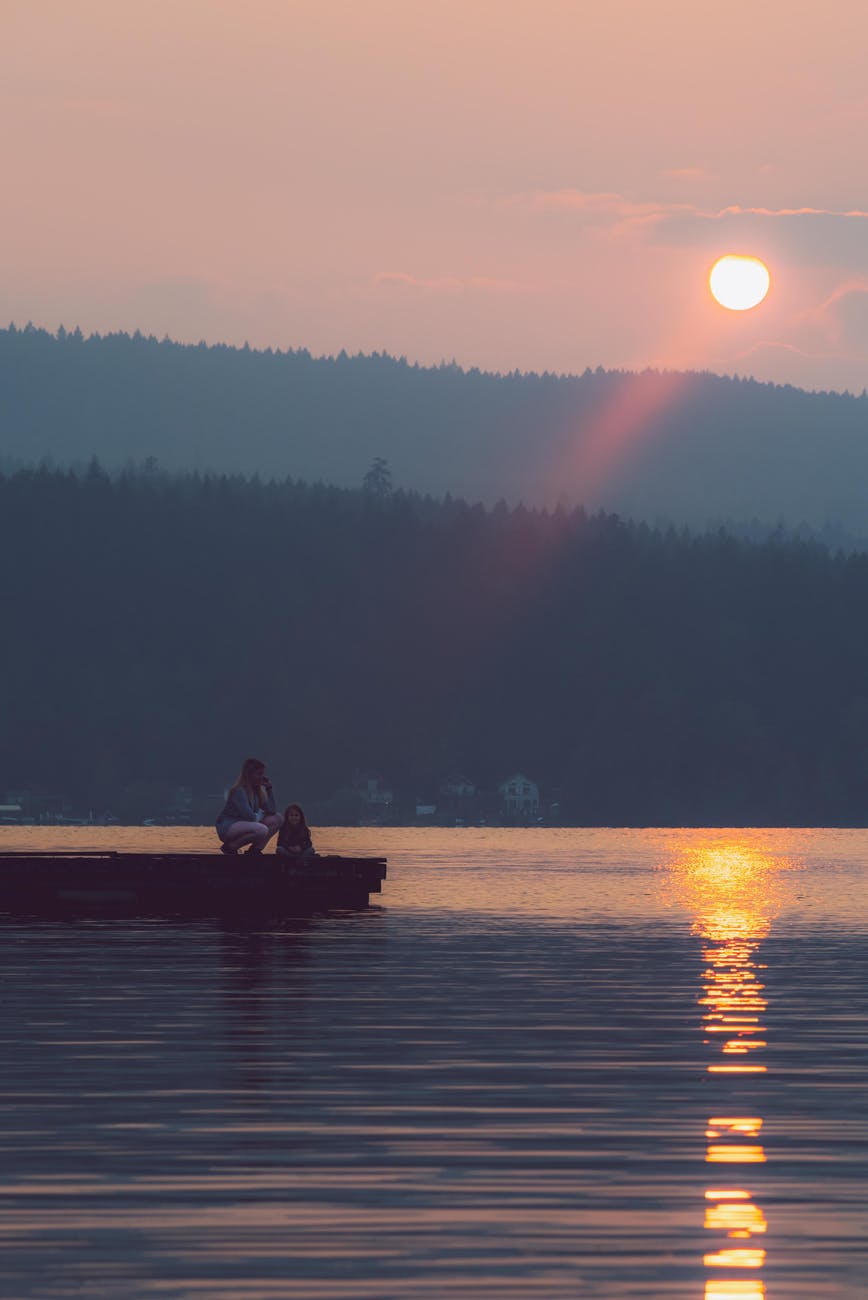 The more I delve deep into mysticism, the more I discover amazing truths about The Creator, spirits, the world, and humanity. One of these truths I’ve discovered is that there are two main types of people in this world: The Illuminist and the Fool.

The Illuminist is a person who knows that the universe is governed by spiritual laws and strives to live by them. Besides, he knows that the physical world is not all that is, and for this reason, he studies the metaphysical world and strives to contact metaphysical beings. After trying hard to contact these beings, as the ancients did, the illuminist realizes that he can work with them.

Besides this, the Illuminist does not only know that The Creator exists, but he strives to be in a state of oneness with it. He knows that attaining oneness with THE GREAT ARCHITECT OF THE UNIVERSE will enable him to do the extraordinary. For this reason, he’s always in communion with the Creator, and he strives to help The Creator achieve its grand purpose.

Additionally, the Illuminist knows that his mind is a powerful magnet that attracts into his life whatever he focuses on. Thus, he strives to gain dominance over his thoughts, emotions, and feelings, and he only focuses on what he wants.

Furthermore, he knows that he came here to conquer: therefore, he strives to attain prosperity and leadership/power.

The fool, on the other hand, believes the physical universe is all that is. He believes the spiritual world doesn’t exist because there is no evidence of its existence. He ignores spiritual matters and focuses on his appearance, and what he has amassed. For this reason, he becomes extremely stressed when a life event makes him appear less important or results in him losing wealth.

If he becomes spiritual, the fool never attains illumination because he follows the spiritual teachings of other people and believes them without question.

Additionally, the fool believes success will make him happy, yet he never works hard towards it, and he mocks those who work towards success. Also, he thinks greatness is only meant for the extraordinary and he believes the desire for greatness is delusional.

On top of that, the fool believes politicians love to serve his interests: hence, he participates in voting and political discussions.

As well, he looks at the sun, moon, and stars as normal things and he doesn’t realize that these heavenly bodies are a mystery and a miracle. He also ignores all the miracles of life, including himself. He never pauses to wonder where life came from and why we are here.

Additionally, he is uninterested in knowing our true history because he thinks the history he was taught in history class is the true history.

Also, the fool believes myths and legends are stories written by primitive unintelligent people. Therefore, he never strives to know their hidden meaning, and as a result, he never discovers the powerful teachings in these stories.

The fool is always in the past and the future. He has never been in the present moment. He’s always worrying about what might happen in the future, and he’s attached to both good and bad things that happened in the past.

Lastly, the fool is led by the ego: hence, he loves competing, comparing, and he always looks down upon the unfortunate instead of helping them.

For these reasons, he never awakens to the true reality of the universe. He gets stuck in his cocoon, and never becomes the butterfly he was meant to be.

Where do you fall? Are you an illuminist or a fool?

You are welcome to join my Facebook community:  The unbounded wisdom community for insightful ideas.

The Hidden History of the Origin and Spreading of Christianity Based on Acharya’s Book: The Christ Conspiracy