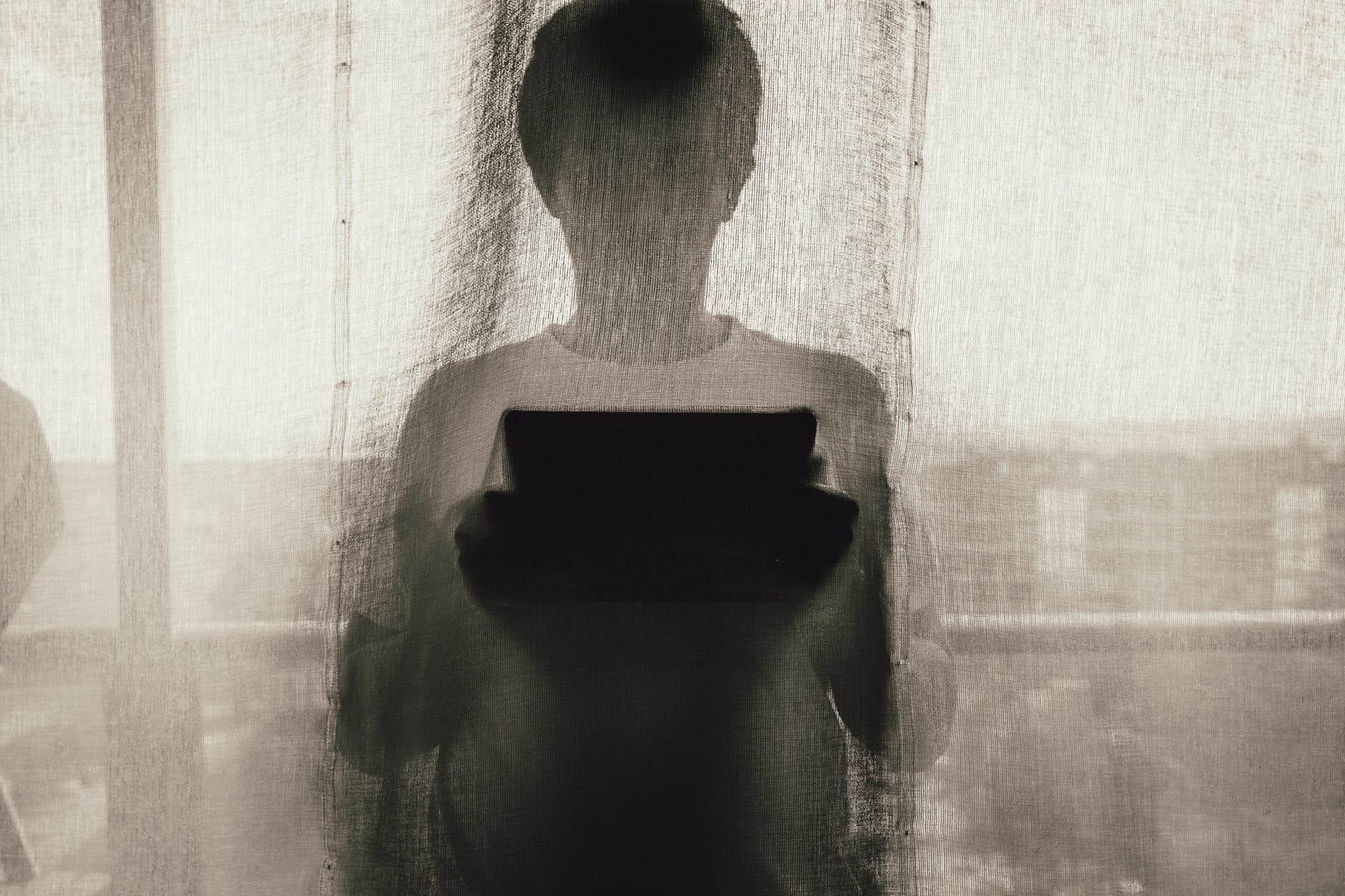 After studying ancient history and spirituality for a while, I realized that most of us are unaware of many things.

I wondered why we are so ignorant, and I realized that the Illuminati is responsible for this ignorance because it has hidden lots of important information from us.

In this article, I will expose the three main things the Illuminati has hidden from us.

After discovering that ancient people performed magic, interacted with celestial beings, cured people using sound, and built buildings that the modern society can’t, I realized that there is a large part of ancient history the Illuminati has hidden from the public.

For this reason, I studied ancient history deeply, and I discovered several suppressed pieces of information. For instance, I realized that the Illuminati suppressed the information about the Annunaki, who were ancient celestial beings that descended on earth thousands of years ago and gave human beings advanced scientific knowledge. Zecharia Sitchin, in his book, There Were Giants Upon the Earth, describes the Annunaki as the ‘space travelers and interplanetary settlers.’

Besides, the secret society has hidden information that proves the existence of giants and the fact that ancient people were more advanced than us. You can check out the mystery history channel if you want to know more about hidden history.’

2.The Existence of Elementals

The Illuminati doesn’t want us to know about the existence of elementals.

The elementals, according to Manly P Hall, ‘are neither flesh nor spirit because they resemble men and spirits. They resemble men in their organization and form, and resemble spirits in the rapidity of their locomotion (The Secret Teachings of All Ages, Manly P. Hall).’

The elementals have both a human and spiritual body. They include jinns, fairies, goblins, mermaids, and so on. According to Paracelsus, ‘they are creatures and spirits; generally invisible to mankind but having physical and commonly humanoid bodies (Jerry Alan, The Hidden Teachings of Christian Mysticism).’

Many ancient cultures knew about the existence of elementals. Later, the Illuminati and other secret societies started hiding information about these beings, resulting in the modern society being unaware of them.

The Illuminati hid the information because it knew that we’ll question the validity of science and eventually doubt its reliability in helping us understand the physical world. Moreover, we’ll question our existence and focus on its spiritual part, making it difficult for the Illuminati to control us.

Since antiquity, people have claimed to see Unknown Flying Objects (UFOs).  According to these reports, the flying objects are disk-shaped and move in straight lines at about 200–300 mph.

The Illuminati has concealed all evidence that proves the existence of these flying objects because it doesn’t want people to know that advanced beings exist and we can interact with them.

There are many things the Illuminati doesn’t want us to know because it fears that we might question the reality it has created for us if we know them. For this reason, it hides all information that can enlighten us about these things.

We must thus strive to know the hidden information because it will enable us to discover the miraculous side of the physical universe, our true nature, and the true reason why the world exists.

Welcome to the unbounded wisdom community on Facebook for insightful quotes and ideas.

HIV is Man-Made: The Hidden Truth about the Origin of HIV/AIDS

The Rise of the Church & the Government, and the Death of Magic