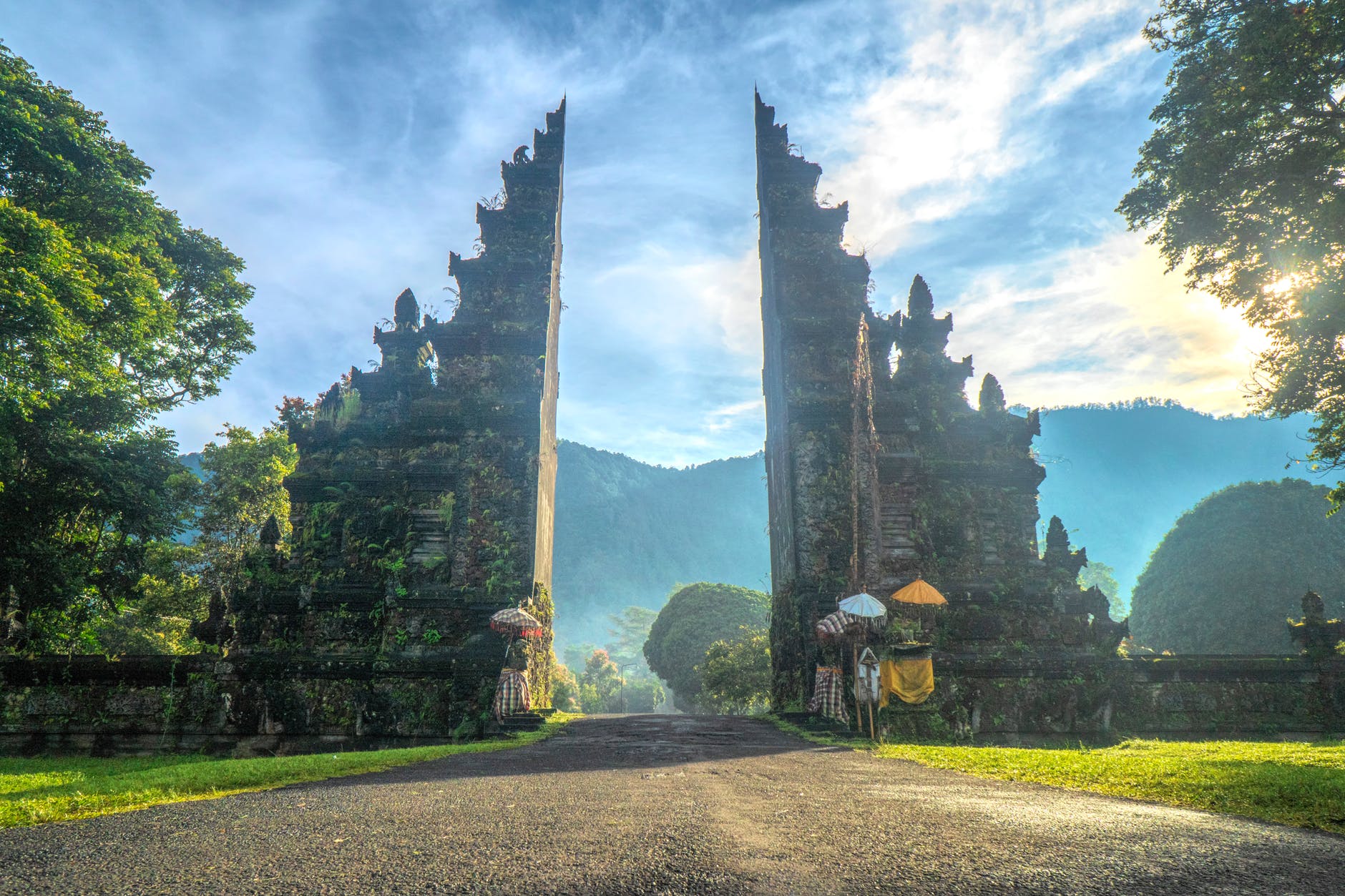 Manly P. Hall, mainly known for his book, ‘The Secret Teachings of All Ages’ was a mystic, astrologer, and author. He loved studying ancient secret societies and religions since he wanted to discover hidden ancient knowledge. Manly P’s works are enlightening, and they have encouraged me to work towards uniting with my divine-self.

Here are the top 25 Manly P. Hall quotes I gathered from his books.

Which of the above Manly P. Hall did you like the most?