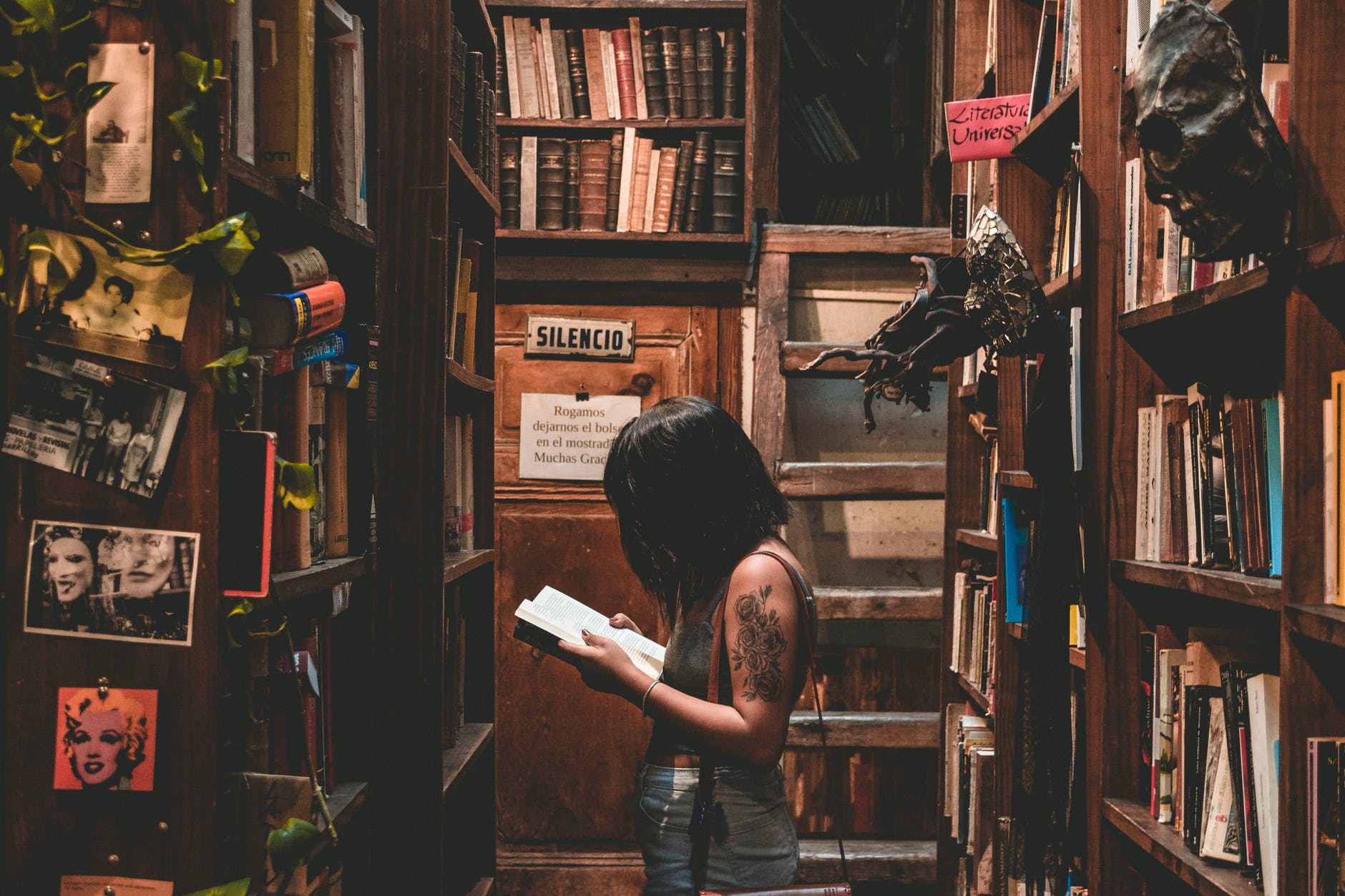 You are a truth-seeker if you are always searching for the truth.

In this article, I provide you with four powerful questions. I believe you’ll gain precious knowledge if you find the right answers to these questions.

For a long period, I’ve searched for answers to these questions but there are so many answers that it’s almost impossible to pinpoint the right ones. Nevertheless, I know I’ll find the right answers if I don’t stop searching.

Here are the questions.

1.What Powers Does Man Possess?

Since I started studying occultism and ancient cultures, I realized that man is a powerful being. I’ve read true stories of people who walked on water, levitated, controlled the weather, sent animals to perform certain tasks, talked to spirits, and teleported.

I am not convinced that these are the only powers that man possesses because studying mysterious ancient practices, secret societies, buildings and machines has enlightened me that man can do more than this.

I want to know all the powers of man, and I’m certain that my perception of man will change if I know all his powers.

2.What Secrets Does the Prisca Sapientia Possess?

Besides, it is believed that the Illuminati controls the world because it possesses the Prisca Sapientia.

What then does the Prisca Sapientia contain? Why were great historical figures obsessed with knowing its secrets? And why does the Illuminati avoid sharing it with the masses?

3.Who are the Illuminati, and Why Have they Managed to Control the World?

If you study the Illuminati you’ll realize that its members’ intelligence is way beyond the intelligence of the common man.

It’s hard for a group of ordinary men to do what the Illuminati has done. For this reason, many secret society researchers believe the Illuminati is headed by aliens, satanists, demons, or ordinary people who possess ancient hidden knowledge/Prisca Sapientia.

However, no one is absolutely sure who the members of the Illuminati are, and why they can control us.

I have read spiritual books and listened to spiritual teachers to discover what I really am. I then discovered that many spiritual teachers don’t know what we really are. Some claim that we are ghosts in a human body, and others believe we are gods that chose to be human.

Few individuals know what we really are, and they are hiding this sacred knowledge from us.

It’s our responsibility to know what we really are. I am certain that this knowledge will help us discover our powers and purpose on earth.

The Hidden Intention of Horror Movies