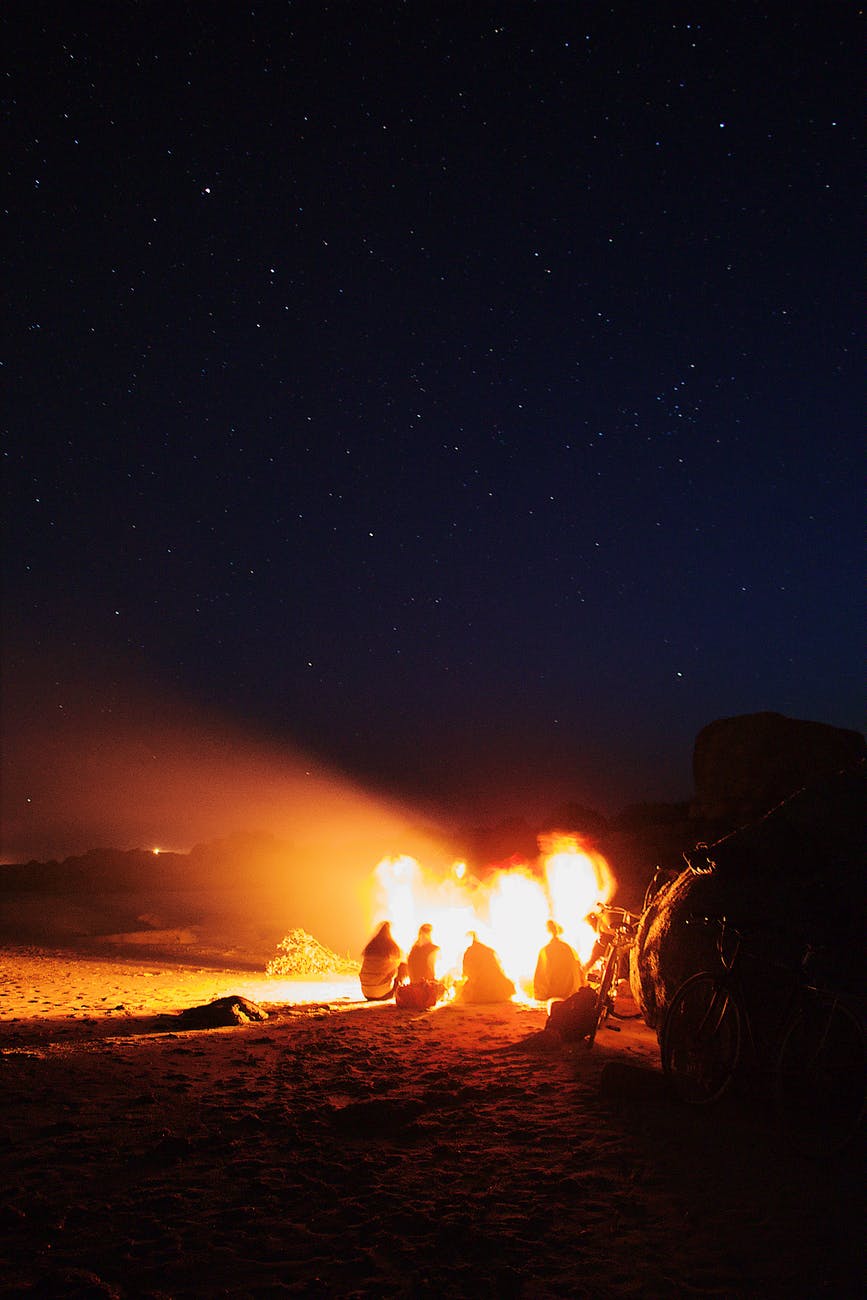 The Illuminati was formed by Adam Weishaupt after he studied the secret teachings of ancient secret societies such as the Gnostics, Assassins, Essenes, Freemasons, Rosicrucians, and Knight Templars.

These secret societies were not Satanic: they believed in God, and they possessed enlightening secret knowledge. However, they gained a bad reputation after corrupt people joined the Illuminati and used the secret knowledge to exploit the masses.

I’m always obsessed with obtaining the secret knowledge these secret societies possessed, and for this reason, I love studying their beliefs.  Here, I’ll share with you some of their main beliefs.

1.The Transmigration of Souls

These secret societies believed that death is not the end of us because we are souls. According to them, we’ll return in the body of either an animal or a human being after we die, and we’ll go through many physical lives before uniting with The Creator.

2.There is No Need for Authority

The royal classes hated these secret societies because they disliked authority. These secret societies believed political powers were unnecessary because human beings have the ability to take care of themselves. They believed the only role of political authorities was to exploit the masses, and they argued that intelligent people don’t need rulers.

3.Infinite Intelligence/God is Beyond our Understanding

“The imagination, the understanding, and abstract thinking will always strive in vain to represent the Infinite, for no form of finiteness (to which thought and speech also belong) can express the Infinite; nor can that which was timed express the Timeless and Eternal; nor can thought resultant from the chain of causation grasp the Causeless or Self-Existent.”  – Magus Incognito, The Secret Doctrine of the Rosicrucians.

All these secret societies believed they possessed enlightening secret knowledge that explained the mysteries of the universe. They believed this knowledge was handed down to the mystery schools of ancient Egypt by extraterrestrial beings known as the Anunnaki.

5.All Enlightened Minds Belonged to Them

The members of these secret societies believed all enlightened individuals belonged to their organizations, and they strived to recruit them.

Besides these beliefs, there are many more powerful beliefs the ancient secret societies – that gave birth to the Illuminati – shared. I will share these beliefs in my future posts. I hope you will be around.

You are welcome to join my facebook group, the unbounded wisdom community for insightful quotes and ideas.

What You Must Know About the Illuminati

The Top Five Harsh Truths You Must Know About Organized Religion