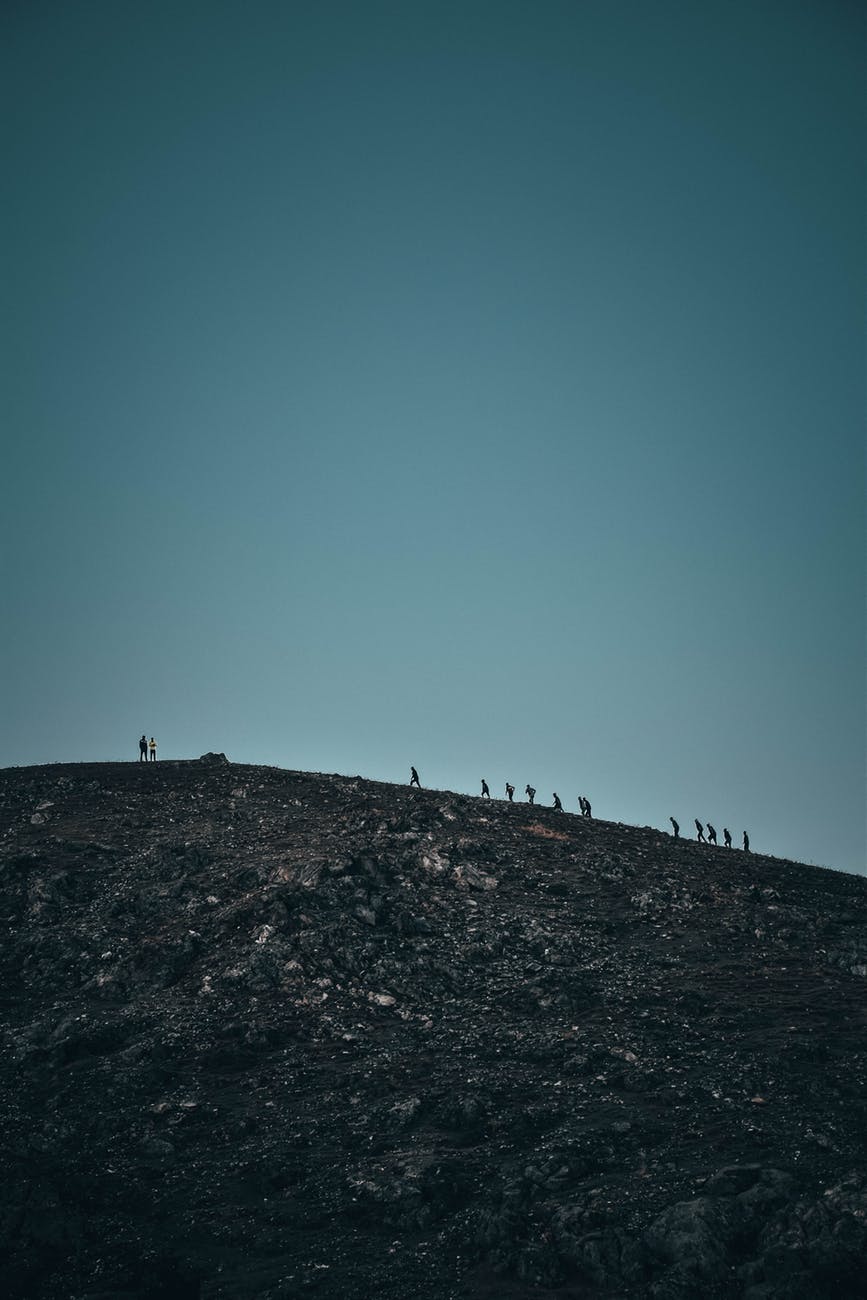 Perseverance is the ability to work persistently towards one’s goals despite facing difficulties.

After studying successful people for five years, I realized that they all persevered since they never gave up despite facing obstacles. Nothing stopped them from working towards their dreams.

Besides successful folks, we can also persevere, but most people can’t because of the following reasons.

Studying success enlightens you that difficulties, failure, or discouragement are part of the journey. Therefore, it encourages you to keep working on your dreams despite facing obstacles. Studying also enlightens you that only those who persevere succeed; hence, motivating you to persevere.

2.The Lack of Self-Confidence

Most people can’t persevere because they lack self-confidence. They doubt their abilities and skills and give up easily when they face obstacles.

Successful people persevered because they believed in themselves. They believed they will overcome obstacles, and this belief enabled them to work towards their dreams even when they faced difficulties.

3.The Myth of Overnight Success

The myth of overnight success has made aspirers believe that success arrives soon after they start working towards it. For this reason, most aspirers give up when they realize that they’ll have to work for a long period and overcome several difficulties before success arrives.

4.People focus on the Outcome

5.The Lack of Passion

6.Focusing on the Possibility of Failure

Focusing on the possibility of failure prevents people from persevering because it discourages them from working towards their goals when they face difficulties.

Most successful people focused on success: they believed they’ll succeed no matter what, and this belief motivated them to continue working in spite of discouragement.

If you don’t give up you can’t fail.’ – Menna Vaan Praag, Successful Author

Thanks for reading. SEE YOU AT THE TOP

5 Powerful Reasons Why Passion is a Key to Success