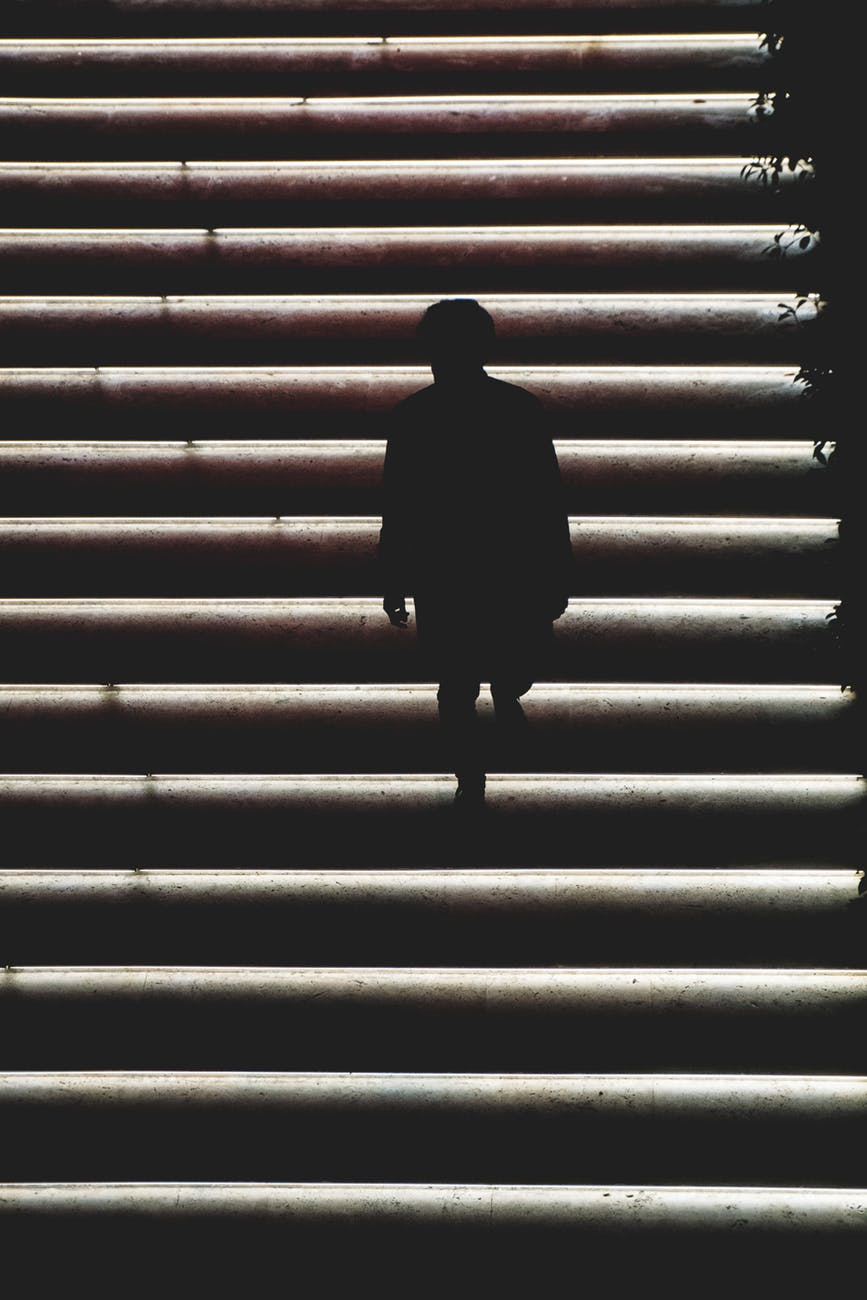 I’ve read several articles and books on the Illuminati, and I love contemplating about this secret society because I’m obsessed with knowing how it works. I believe I’ll know much about the universe after knowing the secrets of the Illuminati.

Anyway, my research and meditations on the Illuminati have enabled me to know amazing facts about this secret society, which I’ll share with you in this article.

One major thing I’ve learned about this Secret Society is that it easily controls the masses, banks, media, churches, and political organizations because its members are super-wealthy and highly intelligent. Its members own a large percentage of the world’s wealth and are masters of psychology, human behavior, and esoteric philosophy.

On top of that, I discovered that the Illuminati has members with psychic abilities. These individuals possess ancient esoteric knowledge that enables them to develop psychic abilities such as levitation, psychokinesis, psychometry, telepathy, precognition, and so on. Besides, the Illuminati recruits individuals that have developed these abilities because it believes these people belong to the secret society.

Also, the Illuminati is a master of distraction. It ensures our minds are occupied with non-sense hence preventing us from searching for the Truth. It knows the Truth Shall Set Us Free, and it doesn’t want us to be free. It wants us to be its slaves forever.

For this reason, it ensures our minds are occupied with political issues, such as corruption and elections, and social issues such as racism, LGBT, and gender inequality. It wants us to always argue about these issues instead of focusing on awakening our inner abilities and striving to know the esoteric knowledge that’s hidden from us.

Furthermore, I learned that this secret society is hiding several facts about our history because these facts will make many scientific ideas useless. For instance, it’s hiding the evidence that proves immortal kings and strange beings (mermaids, fairies, dogmen) once existed because this evidence will make people ignore scientific ideas and focus on understanding the world’s mysteries.

I love writing short articles, and for this reason, these are the only facts about the Secret Society I’ll share with you today. As a Scorpio, I believe it’s my mission to enlighten the masses about hidden things. Therefore, I’ll keep sharing with you more enlightening facts I’ll discover about the Illuminati. I hope you’ll be around.

Welcome to my facebook group; The Unbounded Wisdom Community for enlightening quotes and ideas.