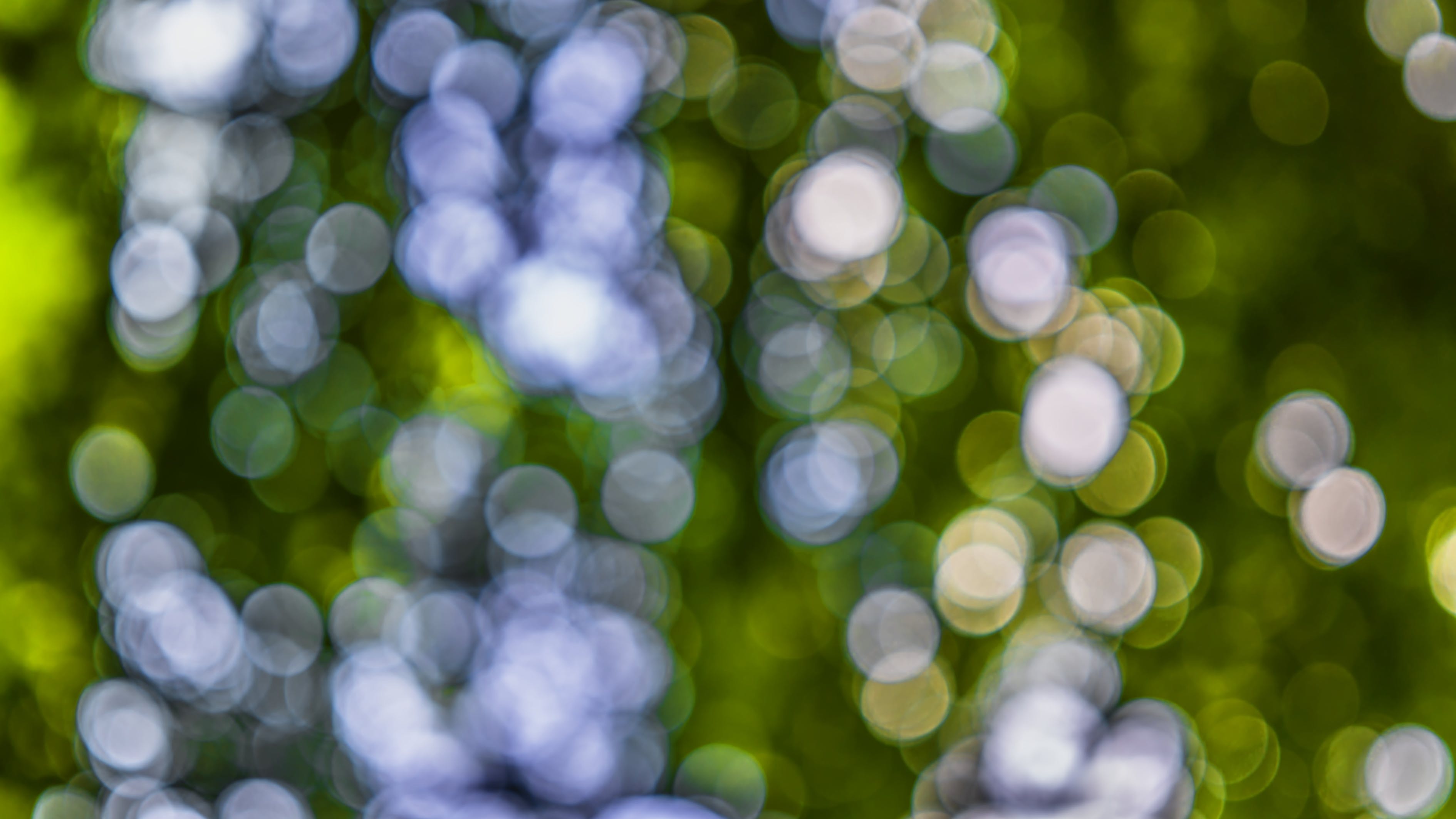 ‘Reality is merely an illusion, albeit a very persistent one.’ – Albert Einstein

To prove that reality is an illusion, I’ll share five factors that influence how we perceive reality.

Most cultures’ belief systems affect how they perceive reality. For instance, the Maasai warrior believes a boy only graduates into manhood if he kills a lion. This belief system affects a Maasai’s perception of reality as he might believe that all adult males who haven’t killed a lion are still boys. For this reason, the Maasai might think Bill Gates is still a boy because he’s never killed a lion.

Besides this, an individual who believes snakes are bad will be scared to death if he encounters a snake while an Indian girl who plays with cobras won’t.

Senses are the biggest proof that reality is an illusion because animals’ super/extraordinary senses make them experience a different reality from ours. For instance, while we can’t see at night, snakes have infrared sensory organs that allow them to detect warm blooded animals at night. Also, a bear can zero in on the smell of a rotting carcass a mile away but we can’t.

3.The Information We’ve Been Exposed to

The information we’ve been exposed to affects how we perceive reality because it shapes our belief system. For instance, an individual who has read many inspirational books might believe it’s possible to be rich regardless of one’s social-economic status. On the other hand, a person who has never read these books might think it’s unrealistic to believe that one can rise from rags to riches.

Dimensions are levels of consciousness that affect how we perceive reality. People stuck in the 3rd dimension of consciousness believe human beings are victims of circumstances. They believe physical reality is the only reality that exists.

On the other hand, people who ascend to higher dimensions, such as the 5th dimension, believe in the existence of a spiritual world. They believe they are limitless beings who are masters of their circumstances.

Your emotional state determines your reality. The sunset is a beautiful thing when you are happy, but boring when you are sad. Furthermore, fear can make you see things that don’t exist.

Therefore, no one should ever tell you to be realistic because reality is subjective. It’s affected by belief systems, senses, information, dimensions, and emotions.

Whenever you are sad remember that you have created that reality and for this reason, you can make yourself happy by changing your belief system and emotional state.

And lastly, realize that ‘there’s no reality except the one contained within us. That’s why so many people live such an unreal life. They take the images outside of them for reality and never allow the world within to assert itself.’ – Hermann Hesse

The Most Hidden Secret of the World’s Greatest Inventors