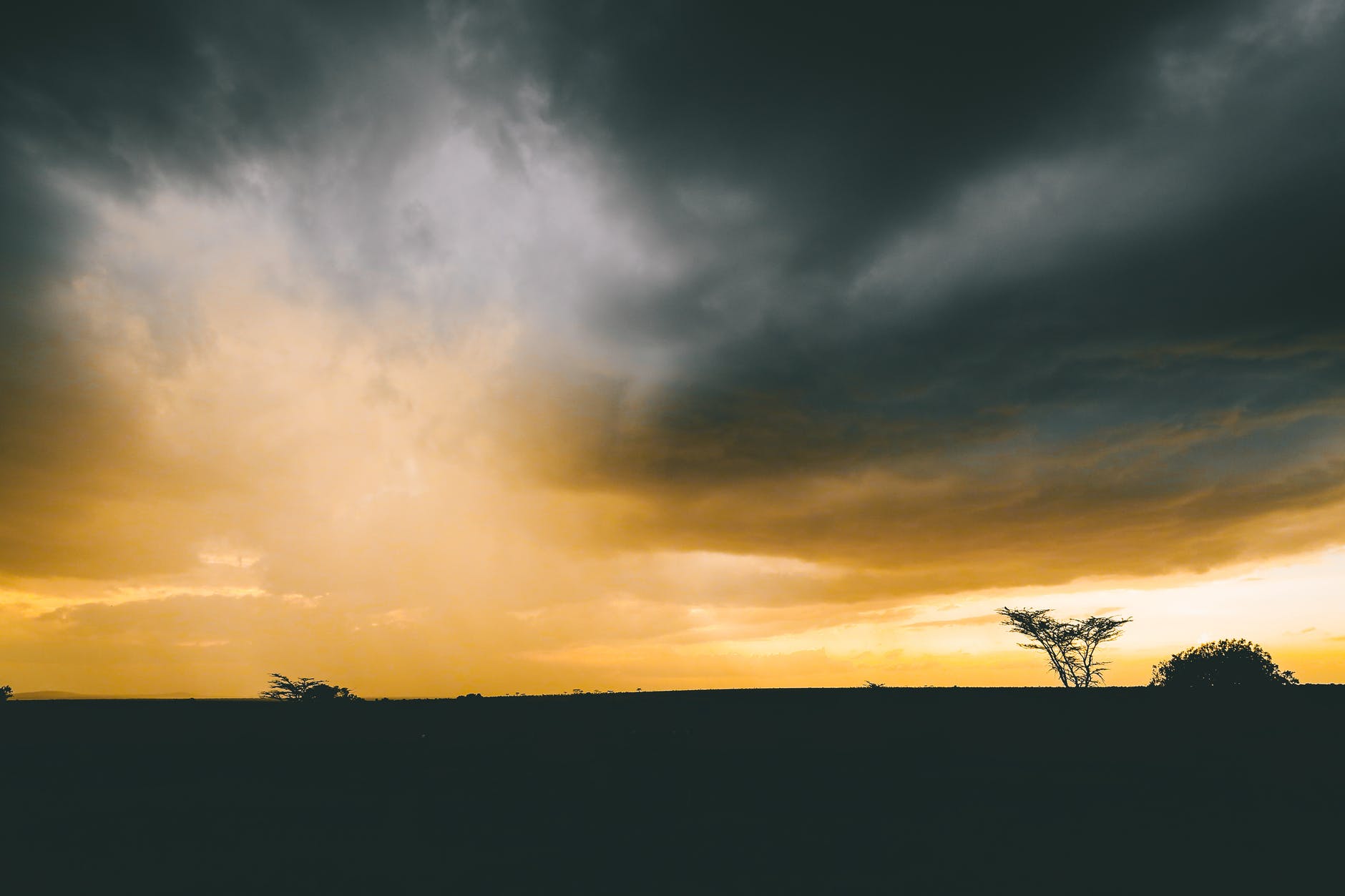 Believe it or not, the Illuminati is responsible for your perception of Africans because it controls the media and what you were taught in school about Africa.

Today, many people, including spiritual enthusiasts, believe Africans are dumb. For this reason, they ignore African spiritual teachings.

Any opinion or teaching from an African is not taken seriously because Africans are perceived as unintelligent and poor individuals. The Illuminati is happy about this attitude because it implies that it has accomplished one of its greatest mission.

Since its inception, the Illuminati has always wanted people to have a logical perception of the world. It wants people to believe that the physical world is all that is. For this reason, it created a negative perception towards anything unnatural such as magic, voodoo, or shamanism.

This secret society is aware that many Africans still practice magic/voodoo/witchcraft. It knows that Africa still has people who can access spirit worlds and talk to the dead. It is aware of the several shapeshifters in Africa, African witches who can tame wild animals, and medicine men that can heal any disease.

(Check out this video of an african witch floating on air)

I am an African, and I eradicated anything that exposed my identity – on my blog – after realizing that many readers lost interest in the website after discovering my racial background.

I have lived in a house possessed with jinns and heard people walking, but I couldn’t see them.

I have friends whose relatives perform traditional African magic. My friends tell me that these people can shapeshift into cats at night and keep giant snakes as pets. They can visit you in your dreams and communicate with spirits. They – traditional magicians – know the bliss of experiencing the spiritual world, and for this reason, they are not interested in accumulating material possessions. They might appear poor, but they have everything they need for survival.

I believe traditional African magicians are reliable in providing us with knowledge about the spiritual world and outstanding spiritual ideas than the American and Indian spiritual leaders that mainstream media promotes. Most of these individuals have never accessed the spiritual world or actualized their spiritual abilities. They only have spiritual knowledge. Thus, they only teach what they have read.

The Illuminati wants you to gather spiritual insights from mainstream spiritual gurus because it knows you’ll gain nothing from them.

It doesn’t want you to learn African spiritual teachings because they will make you discover your magical self and the true nature of the universe. Therefore, they have formulated negative ideas about Africans, knowing that Africa is where true spirituality still exists due to minimal cultural erosion. Although some Africans are embracing the Western way of life, some live traditional lives and practice shamanism and witchcraft.

Therefore, if you are a spiritual enthusiast interested in awakening your spiritual powers and magical abilities, don’t believe the Illuminati’s lie. Embrace all spiritual teachings, including African teachings.

The Illuminati works for satanic entities, which feed on negative energies. This secret society knows that it’s easier for you to be negative if you believe that the physical world is all that is. It doesn’t want you to know that you are a magician, a shaman, who can manipulate reality. For this reason, it creates a negative perception of people who live traditional lives because it knows that they know the secrets to a magical, spiritual life. It knows this perception will prevent you from believing its lies about physical reality.

And lastly, everybody in Africa isn’t poor and illiterate. If that was true, I couldn’t have a blog with visitors from several countries, a laptop where I write my posts, and internet access.

The Biggest Lie about Negative Thinking