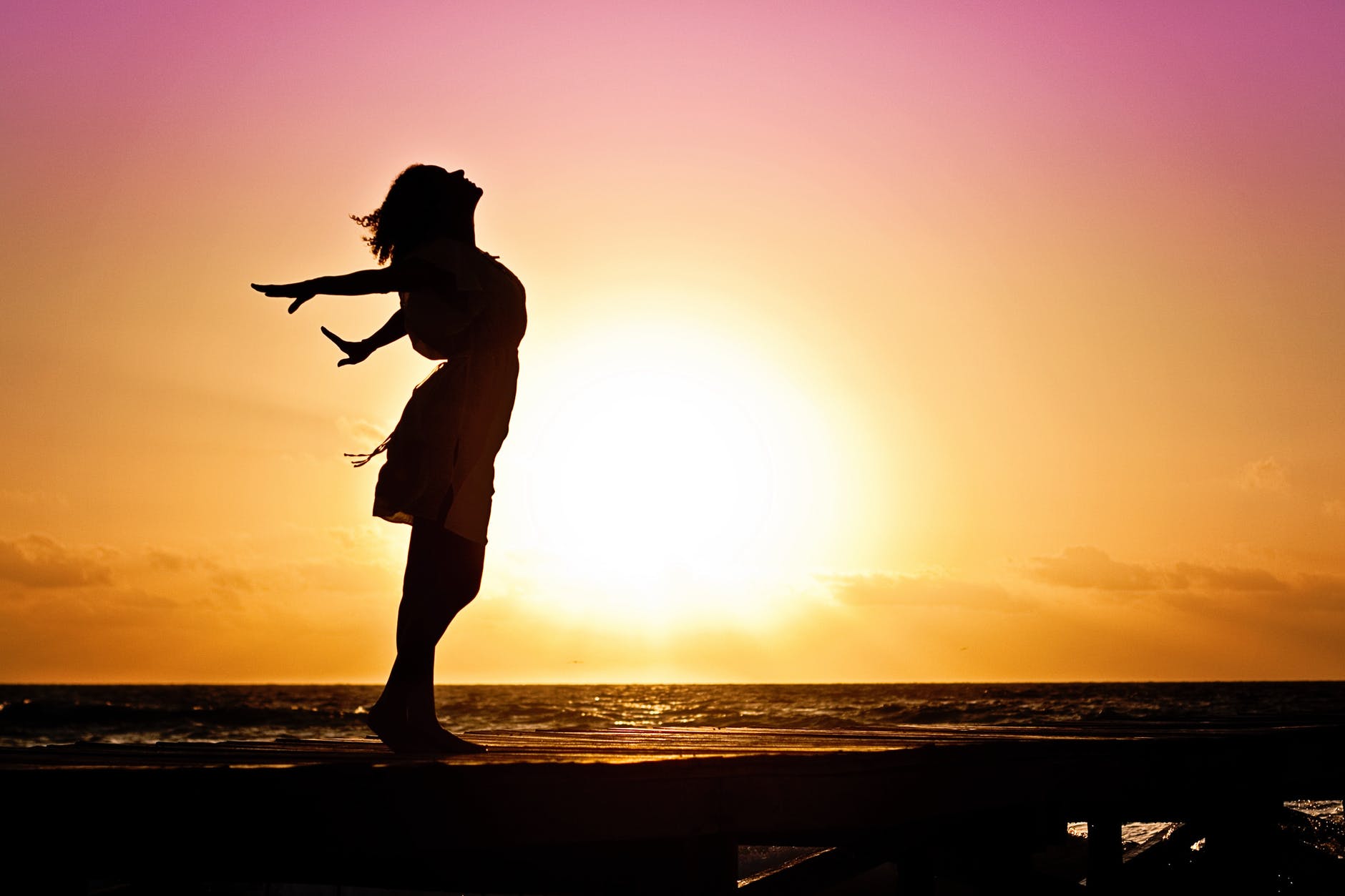 Knowledge that is discovered must bear fruit in action. All that we know and gain through knowing must be harvested to become that which we are. This is the Law – Manly P. Hall, Self-Unfoldment by Disciplines of Realization

Today, several things prove that the masses are awakening. For instance, many folks are realizing that we are controlled by the Illuminati, and many more are noticing that we are not only bodies, but we are also souls, and therefore, we are powerful beings. Besides this, many people have realized that the law of attraction works since several scientific experiments have proved that the mind affects physical reality.

However, despite awakening to such facts, nothing is changing. For instance, despite awakening to the fact that the Illuminati is controlling the world, people are doing nothing to stop this secret society. Also, despite that people now know that they are powerful beings, they still cannot perform miracles, and they worry about the future and fear going broke. For this reason, the awakening is useless because it isn’t helping us.

The ruling classes have noticed this phenomenon, and this is why they continue oppressing us. They know that although people have awakened, there’s nothing they are doing with the awakening. They have observed that people still embrace negative emotions such as fear despite knowing that their emotions affect reality. They have also realized that many people have not gained special powers as a result of the mass awakening.

For these reasons, I think it’s time we put our awakening into practice, or it will be useless. It’s pointless to know many facts about the elite and spirituality, yet there’s nothing we are doing to prove that this knowledge is advantageous.

We must take action.

We must ensure that everyone knows about the Illuminati so that we unite and fight against these folks. Also, we must use the knowledge that we are souls/powerful beings to rise above our egoic selves, perform miracles, practice out-of-body experiences, and lucid dream because all the knowledge we’ve gained from the awakening will be useless if not put into practice.  For as Muhammad Tahir-ul-Qadri observed, ‘If knowledge is not put into practice, it does not benefit one.’

If we don’t put our knowledge into practice, there will be no difference between us and the un-awakened. We will be similar to those who know nothing about spirituality and the elite, and this lack of difference will encourage these people to mock us. They will then believe that awakening is bullshit because they will realize that those who claim to be awakened are gaining nothing from awakening.

It’s, therefore, our responsibility to prove to them that awakening is beneficial – through action – so that they know what they are missing by not striving to awaken.

Thanks for reading. I hope you’ll take this message seriously