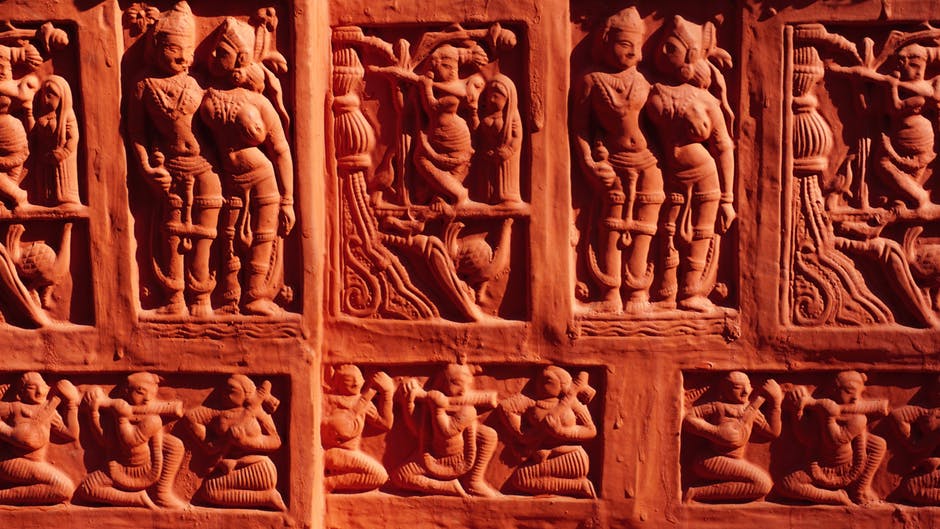 Some people claim that ancient cultures believed in the existence of a Supreme Being because they were dumb. However, many advanced ancient structures disprove this claim. These structures show that the ancients were highly intelligent.

For this reason, there must be other sensible reasons why the ancients believed in a Supreme Being. To discover these reasons, I studied ancient religions and I realized the following four fascinating reasons why they believed in the existence of a Higher Power

Ancient cultures noticed intelligent design in all living things and believed a Supreme Being was responsible for this design. This belief made some tribes such as the Kenyan Akamba to refer to God as ‘The Cleaver’ or ‘The Maker’.

Ancient cultures never thought that creation could have appeared by chance. They knew a Higher Power must have created this world and they formed creation myths that attempted to explain how God designed the world.

Most ancient cultures believed in God after realizing that they had no power over several things. They realized that they could not control the sun, moon, stars, oceans and so on. They thus believed that a Higher Power controlled these things, and they offered sacrifices and prayed to it to make things work in their favor.

Ancient cultures believed in a Supreme-Being because human beings are programmed to believe in a Supreme Being.

Neurotheologians argue that the anatomy of our brains predispose us to believe in a Higher Power. Rene Descartes believed The Creator placed the ‘belief in God’ in our minds.

Magic is defined as the use of supernatural powers to influence events.

Many ancient cultures practiced magic. Egyptians used magic to cure illnesses and protect themselves from evil entities, and Greeks used magic to attract love and make bad things to happen to others.

Such cultures believed that magic came from a Higher Power and for this reason, they believed in a God of magic. Egyptians believed Heka was the God of Magic while Greeks believed Hecate was the Goddess of magic and witchcraft.

Therefore, it’s completely wrong to think that illiteracy played a great role in making ancient cultures believe in a Higher Power because there are sensible reasons that explain the origin of this belief.

You are welcome to join my facebook community: The unbounded wisdom community

Sin Is Overrated. There’s Nothing To Worry About Sin