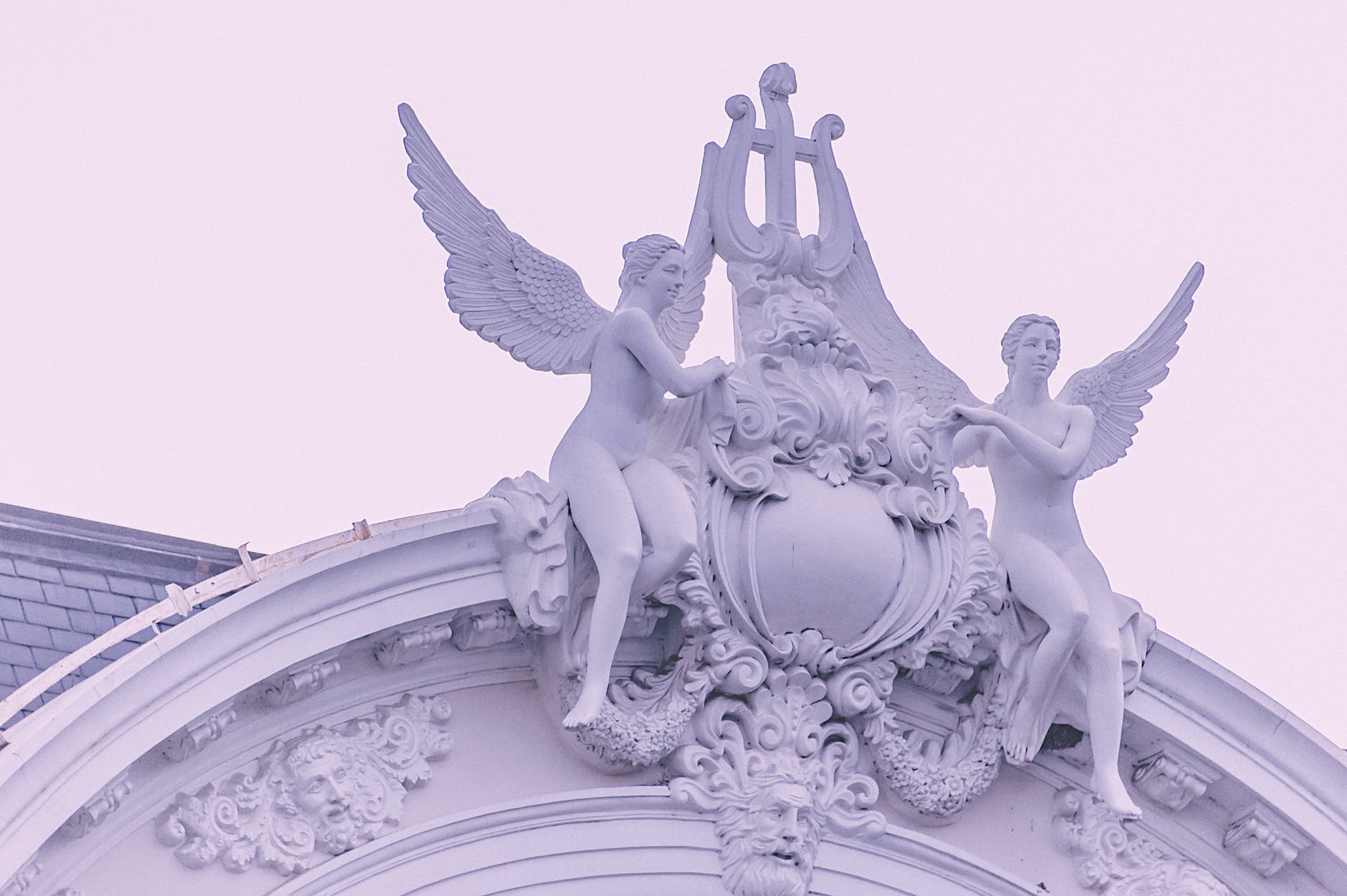 After studying ancient history for a while, I realized that all ancient cultures believed in other deities besides God. West Africans told stories of Mami Wata, a beautiful water goddess that brought good fortune. Indians told stories of gods that flew with chariots while the ancient Sumerians claimed that gods, which they named Annunaki, descended on earth and shared with them advanced knowledge and technology. The ancient Greeks, Romans, and Aztecs also told interesting stories of gods.

The ancient cultures took the gods seriously because they firmly believed in their existence. They worshipped them through art, sacrifices, rituals, and large monuments.

If we define polytheism as the belief in more than one deity, Christianity inevitably becomes polytheistic because Christians believe in God the Father and God the Son, and they pray to these gods believing that they can influence life on earth.

Many scholars have noted the polytheistic nature of Christianity. For instance, Michael Rea in his journal, Polytheism and Christian Belief, writes ‘Christians are monotheists; but they believe in three fully divine beings – the three Persons of the Godhead: Father, Son, and Holy Spirit….Thus on the most common way of understanding, orthodox Christian belief is not monotheistic, but quite clearly polytheistic (Rea, 2006).’

Anyway, the elite, the most powerful people on this planet, also believe in the existence of other gods besides The Creator. They venerate ancient gods through architecture. If you take a closer look at modern American and European architecture, you’ll notice that several iconic buildings were built by powerful people to pay homage to ancient gods.

Texe Marrs, noticed this phenomenon for as he wrote, ‘Who can deny that the architecture of both Europe and America is permeated with Babylon/Egypt/influence?  Washington, D.C has often been called the New Rome because of its many Greco-Roman buildings and monuments. Everywhere in the United States, from the deep South to New York City, statues of Roman and Greek goddesses and gods are publicly displayed. The Statute of Liberty is a prime example, but there many others. Athena, Vulcan, Neptune, Isis – they’re all here venerated and adored (Marrs, 2008).‘

It’s thus clear that America’s and Europe’s most powerful people (the elite) are polytheistic.

The fact that the elite are polytheistic almost convinced me that other spiritual entities besides the Creator exist.

Why should wealthy, intelligent, and powerful people erect expensive buildings to pay homage to various gods? Why should people with sacred knowledge venerate the gods?

The most reasonable answer to these questions is, it’s because these gods exist.

Anyway, instead of believing the lies about polytheism, we should study it because by doing so we might discover that the gods/other spiritual entities exist and they can quickly answer our prayers if we venerate them. Maybe we’ve been misinformed about polytheism so that we don’t take advantage of these gods that we can easily influence.

THE END…..Check out the article: Does Polytheism Make More Sense?

The Hidden Knowledge Behind Blood Sacrifice: Animal and Human Sacrifice