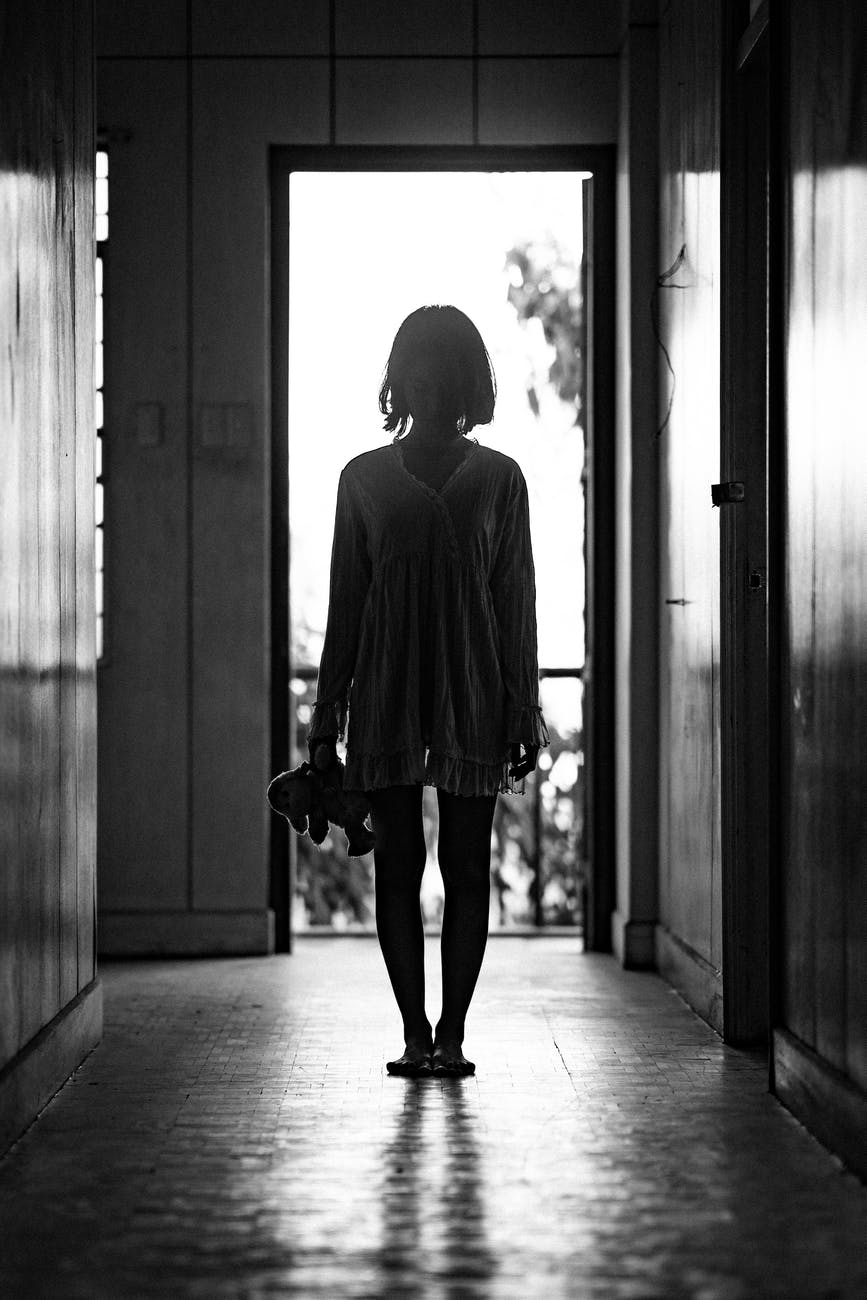 There is a dark side of horror movies I noticed while thinking about spiritual beings.

I noticed that these films promote a poor concept of spiritual beings that causes a negative perception of the spiritual world.

We excessively fear ghosts/spirits, not because we were designed to fear spiritual beings, but because horror movies have shaped our perception of them. They have led to the belief that these entities are evil and scary.

This belief has resulted in the avoidance of occult practices that can enable people to communicate with the spirits of the dead and ask them for help. People think these spirits are scary and they fear that they will torment them.

In ancient Africa, people invoked spirits fearlessly. They called upon the spirits of the dead and asked for help from animal spirits, plant spirits, and water spirits. They worked with these entities because they had an uncorrupted perception of them.

By the way, when missionaries came to Africa and asked African healers how they knew that some plants had medicinal properties, the healers told them that spirits enabled them to know these plants.

The Illuminati didn’t want the modern society to possess the ability to communicate with spirits because they knew it would be impossible to control us if we did so. For this reason, they encouraged the production of horror movies that depicted spiritual entities as scary evil beings.

We then fell into the Illuminati’s trap because we loved horror movies, which eventually created a poor perception of the spiritual world. Personally, I fell so deep into the trap because this perception of the spiritual world has affected my spiritual progress. Sometimes I avoid occult practices such as astral projection and lucid dreaming because I fear seeing scary ghosts in the subtle worlds. I also avoid meditating alone in silent isolated places at night because I fear meeting scary ghosts.

I know that this fear comes from watching too many horror movies because I’m a great fan. Therefore, I stopped watching them to avoid reinforcing the wrong idea of ghosts or spirits in my mind.

I now know that the Illuminati are using horror films to promote a poor perception of spiritual beings, which discourages us from contacting these entities.  They don’t want us to work with spirits – as they do – because they fear that working with spirits will make us uncontrollable. The Illuminati always want us to remain spiritually immature, and they’ll do anything to ensure we never grow spiritually because they know the dangers of spiritual growth to their system.

Its time we rise by avoiding horror movies and realizing that there are good and loving spiritual entities in other dimensions, that we can work with on our spiritual journey.

Top 4 Powerful Questions all Seekers of Hidden Knowledge Must Answer

The Truth About Conspiracy Theories, the Coronavirus Stories, and the Illuminati.