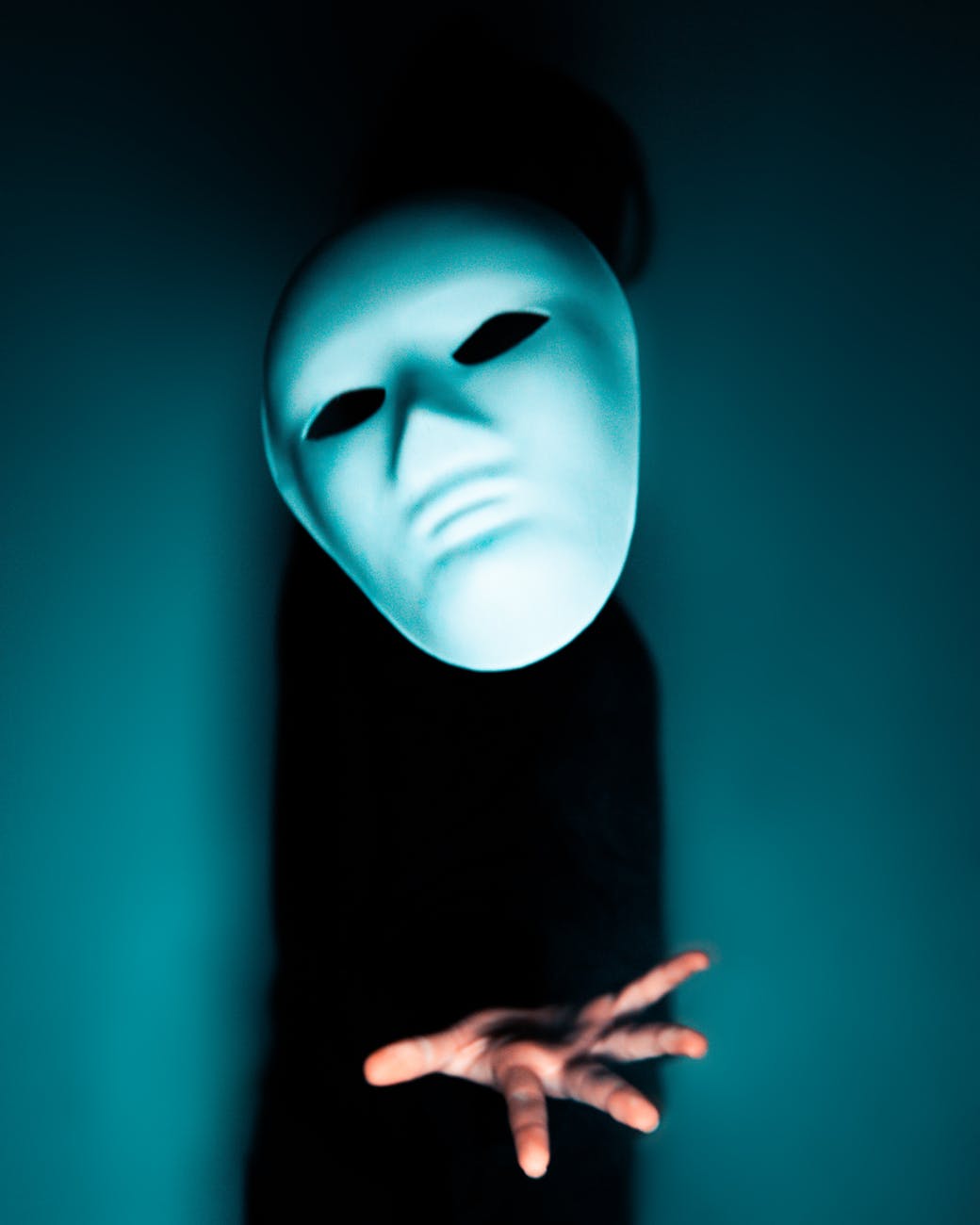 ‘It should be understood that the doctrines and philosophies expounded by the Illuminati predate it by millennia. These traditions and beliefs can be traced back through the Freemasons, Rosicrucians, Knights Templars, Mystery Schools of Greece and Egypt, to ancient Sumer and their accounts of the possibly extraterrestrial Annunaki (Jim Marr; Illuminati: The Secret Society That Hijacked the World).’

Recently, I posted a book review of Jim Marr’s book: Illuminati; The Secret Society that Hijacked the World. Today, I’ll share with you Jim Marr’s amazing thoughts on the history of the Illuminati.

These secret societies were not evil associations. They all believed in God, and they claimed to understand the hidden mysteries of the world. They referred to themselves as ‘The Chosen Ones’ since they believed that they were the keepers of hidden spiritual knowledge. However, they hated the church because they believed they didn’t need anyone to interpret the word of God for them.

He then focused on recruiting the youth: particularly professionals and individuals from wealthy families.

Later, the Illuminati attracted the interest of high-level society members – such as scientists, authors, bankers, politicians, and philosophers- who then changed its goals and used it to establish control over the masses. The Illuminati was then banned in 1785, and Adam Weishaupt was forced into exile. Despite being banned, the Illuminati continued existing under different forms and names.

Today, it controls the world’s political, economic, religious, and social affairs. Some whistleblowers claim that the Illuminati is engineering diseases and orchestrating wars to reduce the world’s population. On top of that, several conspiracy theorists believe the Illuminati is currently conducting moon landings and secret space flights.

Anyway, some people believe famous musicians, politicians, writers, and investors are the primary members of The Illuminati, while others claim that the main members are extraterrestrials who also rule other planets.

It’s difficult to know who exactly the Illuminati is, and its specific aims. However, what we surely know is that A RULING CLASS that controls the masses exists, for as Albert Einstein wrote, ‘the ruling class at present, has the schools and press, usually the Church as well, under its thumb. This enables it to organize and sway the emotions of the masses, and make its tool of them (Jim Marr, The Secret Society That Hijacked the World).’

The Rise of the Church & the Government, and the Death of Magic