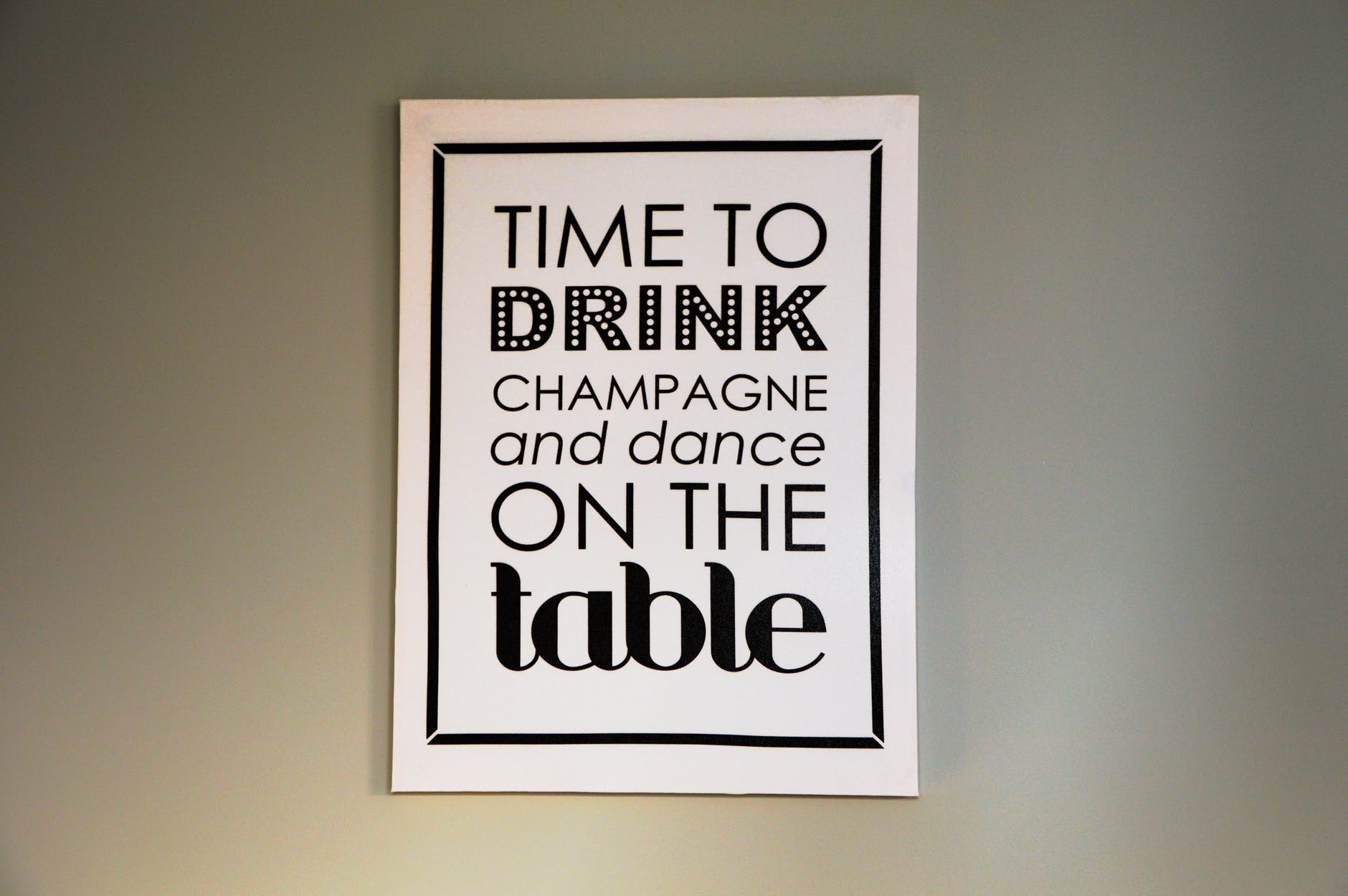 Although almost everyone wants to succeed, few individuals succeed since most people including hard workers and big dreamers give up because it takes long to succeed.

Recently, I wondered why it was taking long for my blog to attract a large audience. For this reason, I studied how long it took for most people to succeed, and I realized that it took a long time. For example, it took around 13 years of hard work for Eminem to blow up. Eminem started rapping when he was 14, and he released his first successful and popular album, The Slim Shady LP, in 1999 when he was around 27.

Besides Eminem, it also took around 8 to 11 years of programming for Bill Gates to succeed. Bill Gates started programming when he was around 13, and he launched Microsoft in 1975 when he was almost 20. Remember, Microsoft did not blow up immediately after its launching. It took a few more years for it to be successful.

I can give you millions of examples that prove success is a long journey. For example, Naturi Naughton started singing when she was 5, and she joined 3LW – a girl band – when she was 14, and the band released an album that went platinum when Naturi was 16. Therefore, it took about 11 years of singing for Naturi Naughton to become a successful singer

With this in mind, it’s clear that success is a long journey, and if you want to be successful, you must be willing to work hard for a long period. Many people give up after working hard for a short period. The one thing they don’t know is that success takes time, and only those who are willing to persevere will succeed.

You might think 5 to 15 years of working towards your dream is a short period. But, if it was a short period, everyone could have achieved their dreams. Many people give up because they can’t work hard and persevere for this long. The good thing is that you and I are not many people: we were destined for greatness, and for this reason, we will persist until we succeed.

I did not write this article to discourage you. I have studied many successful people and this is what I have realized. I just want you to know that if you want to succeed, you must be willing to work hard for a long period. The good thing is that you’ll definitely win if you don’t give up.

Anyway, are you a big dreamer who’s willing to persist until she succeeds? Are you ready to fight until the end? If you are ready, type YES in the comment box below.

‘Life’s greatest rewards are reserved for those who can demonstrate a never-ending commitment to act until they succeed.’ – Peter Guber, Entrepreneur, & Author