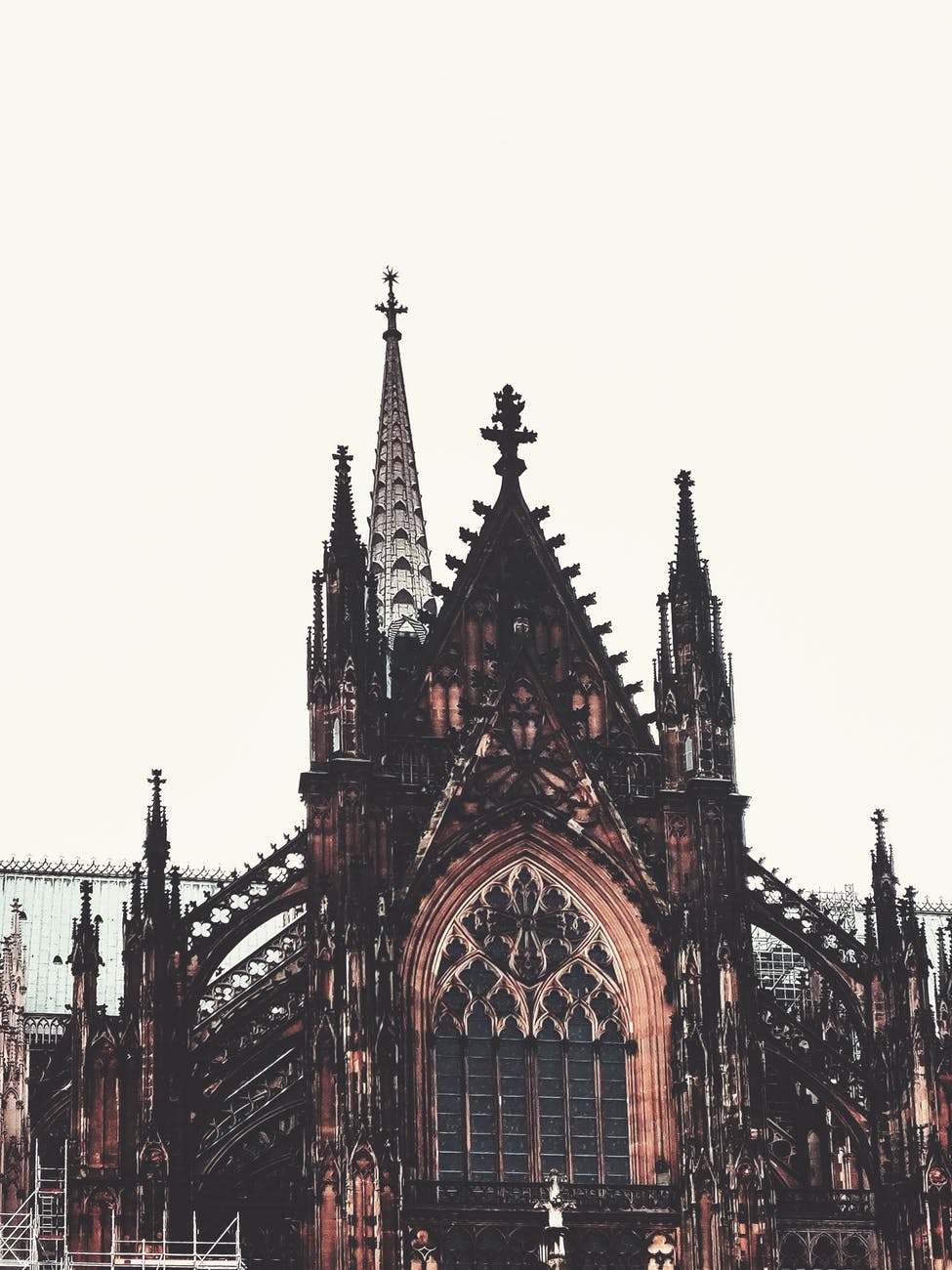 ‘The Biblical God, ‘was a God of wrath and vengeance sitting over the world. This God demanded an eye for an eye and a tooth for a tooth, and only the blind unquestioning, and complete obedience of his creation satisfied this universal autocrat.’ – Manly P. Hall: The Wisdom of the Knowing Ones.

Born in a Christian family, I loved reading the Bible and watching Biblical films – that my mum bought– because I wanted to understand how God works. My interest in the Christian God resulted in me passing all my Christian Religious Education (CRE) exams.

However, I started doubting the Christian God after studying ancient spiritual philosophy and embracing deep thinking. I realized that whatever created the world is a mysterious, impersonal, unknowable force, and therefore, the knowable Christian God was created by the religious leaders of the Christian age.

These leaders believed God behaved like man, and thus created an egotistical God (If you’ve read the Bible, I believe you’ve noticed how the Christian God possesses egoic behavior).

This God forces people to worship him and becomes angry when people worship other gods.

For instance, in Exodus 20, he becomes angry when the Israelites bow down to an idol, for he tells Moses, ‘I have seen these people, and they are stiff-necked people. Now leave me alone so that my anger may burn against them and that I may destroy them.’ Besides this, he promises to throw those who don’t obey him in eternal fire.

He also refers to those who worship him as ‘his chosen ones’, and orders the killing of anyone who attacks these folks. For instance, he orders Saul to eradicate Amalek, an enemy of Israel. According to Samuel 15, he said, ‘Go now, attack Amalek, and deal with him and all that he has. Do not spare him, but kill men and women, children and infants, oxen and sheep, camels and assess.’

Besides being egotistical, another problem I noticed is that the Christian God lives far away from the earth. He dwells in heaven while we dwell on the earth. This concept of God is responsible for the belief that God is separate from man. It has made people believe they are servants of God, rather than part of him.

Many Christians will be offended by this post, but I don’t care because I’m writing the TRUTH, which will eventually set us free. My Christian readers must know that their concept of God is man-made, and it was created by egoic men who claimed to be spiritual.

The true God, our Creator, is unknowable as Hermes Trismegistus, the wisest man ever, claimed, ‘God is Spirit, which in itself is unknowable and undefinable, but which may be considered and thought of us an Infinite Mind.’

No one, including ancient spiritual masters, could define God, and no one will ever know where he came from, what he is, and how he created us. We might only know his principles by studying nature, but we’ll never know he’s personality because we have limited minds. However, we might fully know him when we die because after death, our souls will dissolve into his consciousness.

Is There an Afterlife?