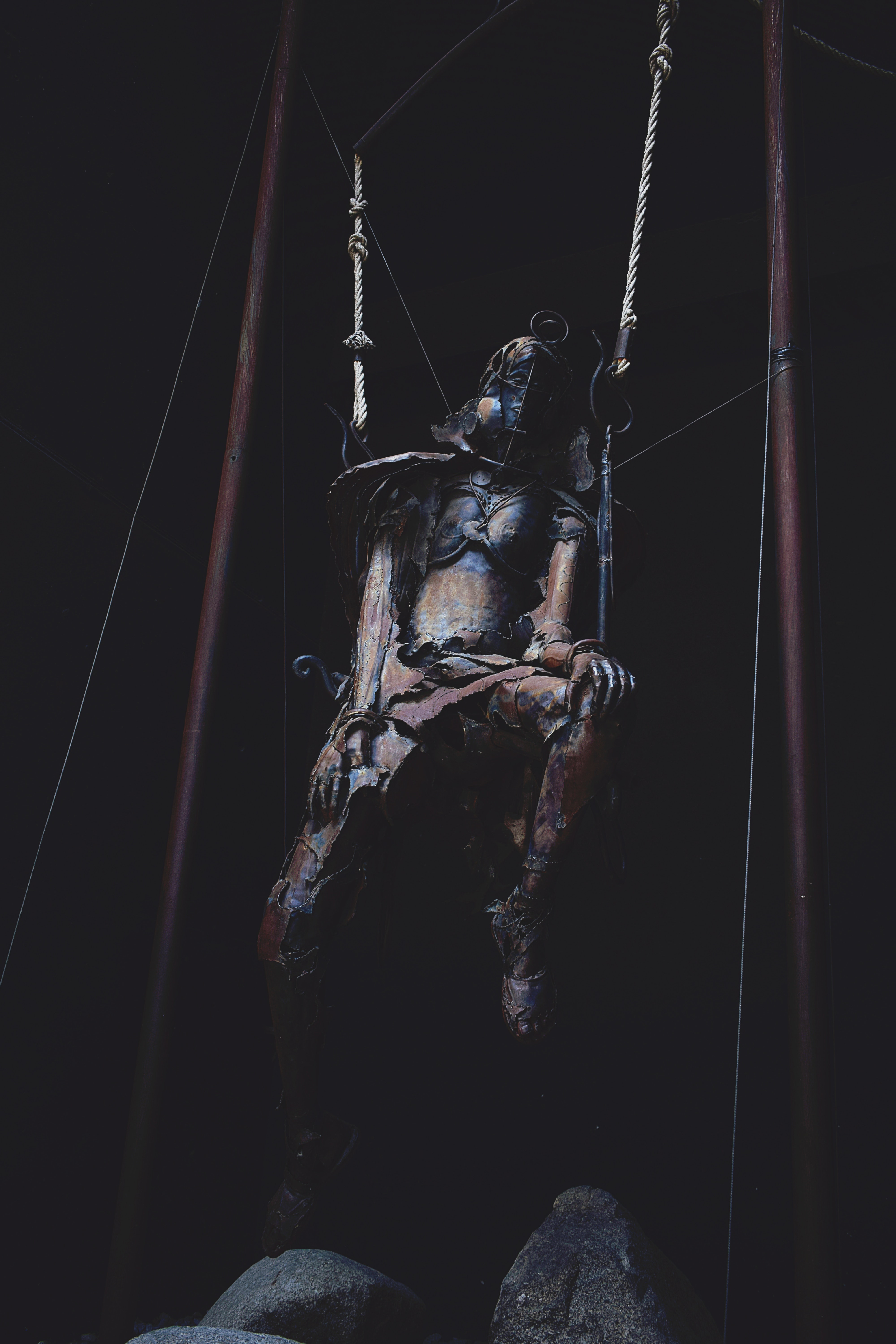 Epictetus, one of my favorite philosophers, was widely known for his fascinating philosophical ideas. Although he was a slave at a young age, he studied stoic philosophy under an influential teacher.

It is said that Epictetus’ teachings influenced more people than Plato’s. Many people, including affluent folks and great thinkers, were highly interested in his teachings.

Here are some of his brilliant philosophical teachings I would love to share with you.

1.How To Achieve Your Goals

2.Stop Being Concerned With Things Beyond Your Power

3.Only Care About The Things That Matter

Epictetus noticed that many people were stressed because they cared about many things. They cared about their estate, brother, slave, pet, emperor, the weather, and the society. He advised people that they could reduce their burdens by choosing to only care about the things that truly mattered to them.

4.There is A Creator

This great philosopher also argued that all the things in the universe reveal the presence of an artificer as they could not have occurred randomly. He believed that things such as our intellect and sexual intercourse were purposefully designed by a Higher Power. He asked non-believers to explain, ‘how objects so wonderful and workmanlike should come to being at random and spontaneously.’

5.Anxiety Occurs When We Want Things That Are Beyond Our Control

‘When I see a man in anxiety, I say to myself. What can it be that this fellow wants? For if he did not want something that was outside his control, how could he be in anxiety?’ – Epictetus, Stoic Philosopher

Epictetus argued that we become anxious when we want something that is beyond our control. He provided an example of a good singer who only becomes anxious when singing in front of a crowd because she wants the crowd to applaud her performance but fears it might not do so. This singer could not have been anxious if she focused on her singing (which she can control). She only became anxious because she focused on applause (which she couldn’t control).

6.Understand The True Nature of Everything You Love

7.Your Opinions Determine Your Reactions

To illustrate this point, Epictetus provided an example of a man who wept after his son passed away. He revealed that the passing away of the man’s son was not a bad thing because it could have affected the whole society if it was bad. However, the fact that it only affected this man shows that he had some opinions about his son. Maybe he thought that there is no one as wonderful as his son. Such opinions caused devastation when he lost his son.

Epictetus also provided an example of an insult. He revealed that we react wrongly to an insult because of our opinions about it.

Hope you enjoyed Epictetus’ ideas. I welcome you to add more of his ideas in the comment box or reveal the idea you agree or disagree with.

Anyway, I welcome you to my facebook community: The Unbounded Wisdom Community, where I share philosophical, success, and spiritual quotes and ideas.